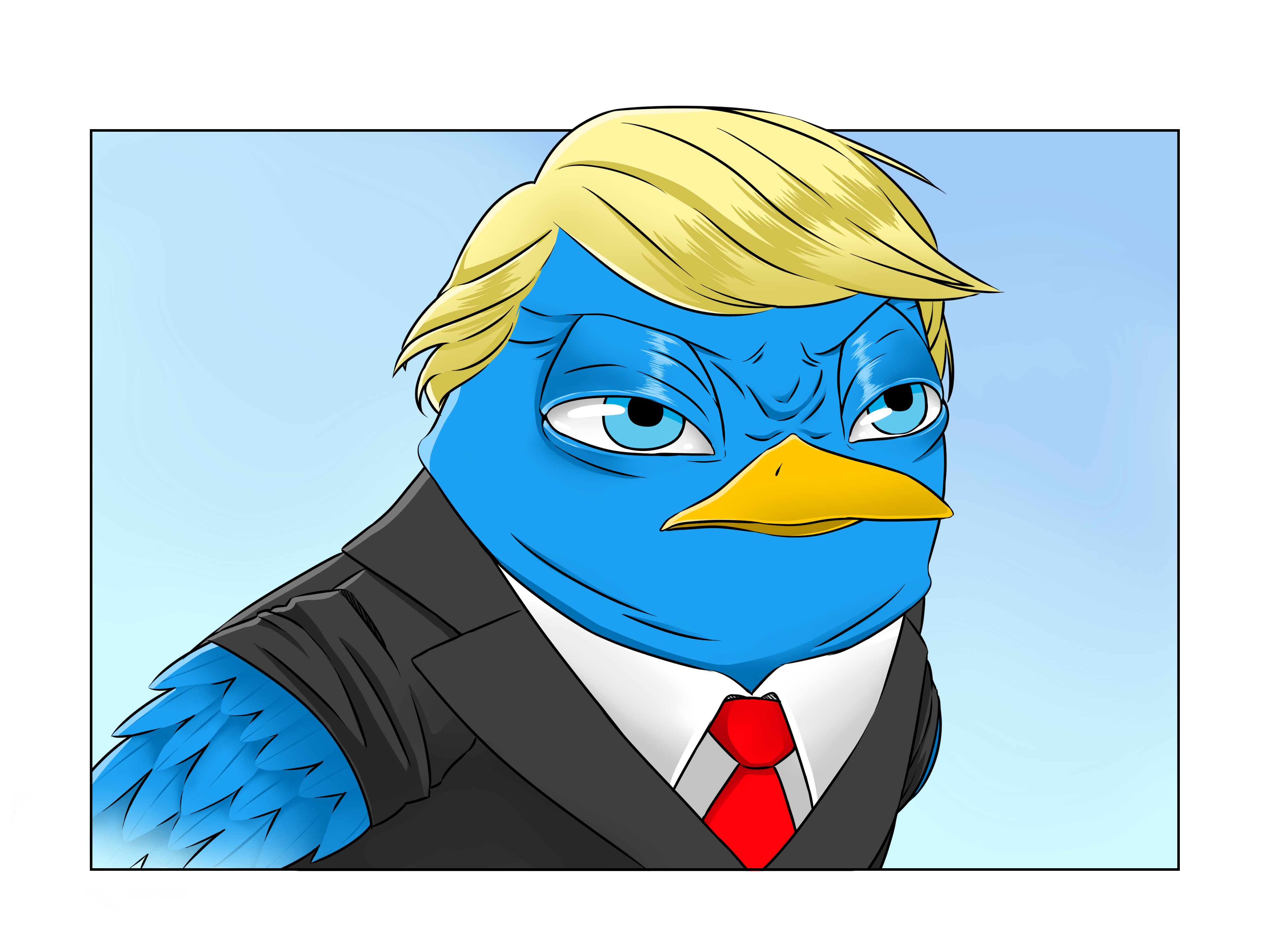 The trend of opening the news to find the President of the United States saying something controversial was not always a norm, but recently it has become one. President Trump has made a habit of taking to Twitter with his personal account to attack celebrities as well as fellow politicians. This practice, even though protected by the First Amendment, has cast the administration, and by extension the U.S., to appear unprofessional and undignified.

President Trump regularly tweeting has come under fire dozens and dozens of times throughout his accounts start before he became President. This month, he tweeted name-calling Chrissy Teigen and John Legend for not crediting him for criminal justice reform that he thought he deserved.

I informed John Bolton last night that his services are no longer needed at the White House. I disagreed strongly with many of his suggestions, as did others in the Administration, and therefore….

Later in the same week, President Trump announced the decision to have John Bolton hand in his resignation as National Security Advisor on Twitter.

President Trump also regularly denounces news outlets that report stories that show him in a negative light. In this month alone, he has tweeted multiple times against news outlets for having polls that show him losing.  These tweets show the pattern of bullying and releasing important information on the President’s social media that should not represent the United States.

The hundreds of tweets on his personal account, whether you agree with him or not, is unbecoming of a president of any country. The practice of attacking private citizens by the President should not be acceptable. It is not professional to name call or curse in a workplace and it is still unprofessional to do so on Twitter as he has on multiple occasions. The standards of what is acceptable are skewed because no previous president has done the same in office or out.

Controversies for the previous administration were trivial like President Obama wearing a tan suit in a news conference. There were hours of news coverage spent on the color of a suit, which of course does not matter in the grand scheme of things, but the attacking of citizens by the president does matter.

The President represents the United States to the rest of the world and therefore should be held to a higher standard than the average person. If a behavior is unacceptable in other professions, like vulgar social media content, then it is unacceptable from a public official and especially the president.

The use of a private account by the President is something that should be monitored in the future so that there does not continue to be weekly controversies and embarrassments to the country. As the highest public office, there does need to standards of conduct going forward to protect the integrity of an administration.  The new age of social media also should be taken into account because it is a reality going forward.