NASHVILLE, Tenn. (AP) — Predators goaltender Pekka Rinne has been cleared by doctors to increase his physical activity, and now Nashville has to decide what’s next for the two-time Vezina Trophy finalist.

The Predators announced that Rinne had been cleared for the next step of his recovery after meeting with doctors on Monday, February 24. Coach Barry Trotz said a meeting was planned for a later date to set a weekly plan for Rinne.

“Our destination is to get Pekka back in the net at some point,” Trotz said. “Whenever that happens, that happens. It feels a lot better than it was a month ago or six weeks ago.”

The goalie has been sidelined since arthroscopic surgery on his left hip Oct. 24 as a result of a bacterial infection.

The infection developed in the same hip surgically repaired May 9 after last season. Rinne started practicing Feb. 19 and has worked a bit more each day. Rinne is 4-4-1 in the nine games he has played this season with a 2.31 goals-against average and a .917 save percentage. He practiced again Monday said he feels really optimistic.

The Predators, who return from the Olympic break hosting Tampa Bay on Thursday, could have Rinne play some games soon in Milwaukee with their American Hockey League affiliate.

Nashville is four points out of the Western Conference’s final playoff spot with 23 games remaining. General manager David Poile said last week the Predators’ best move at the trade deadline could be getting Rinne back on the ice. 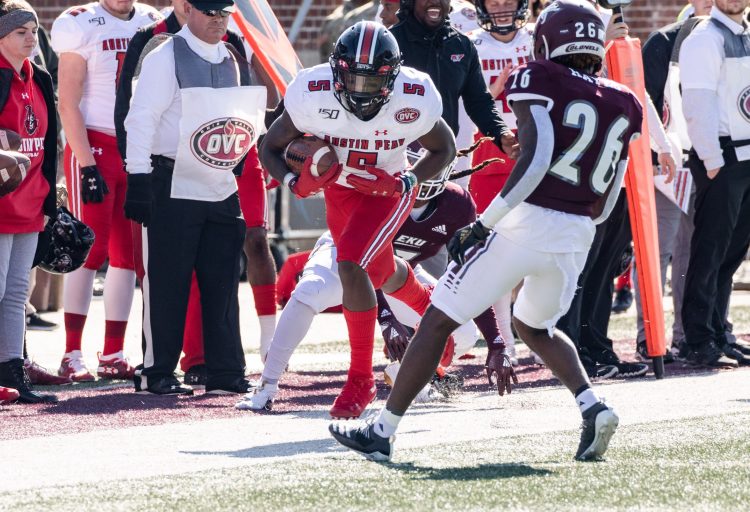