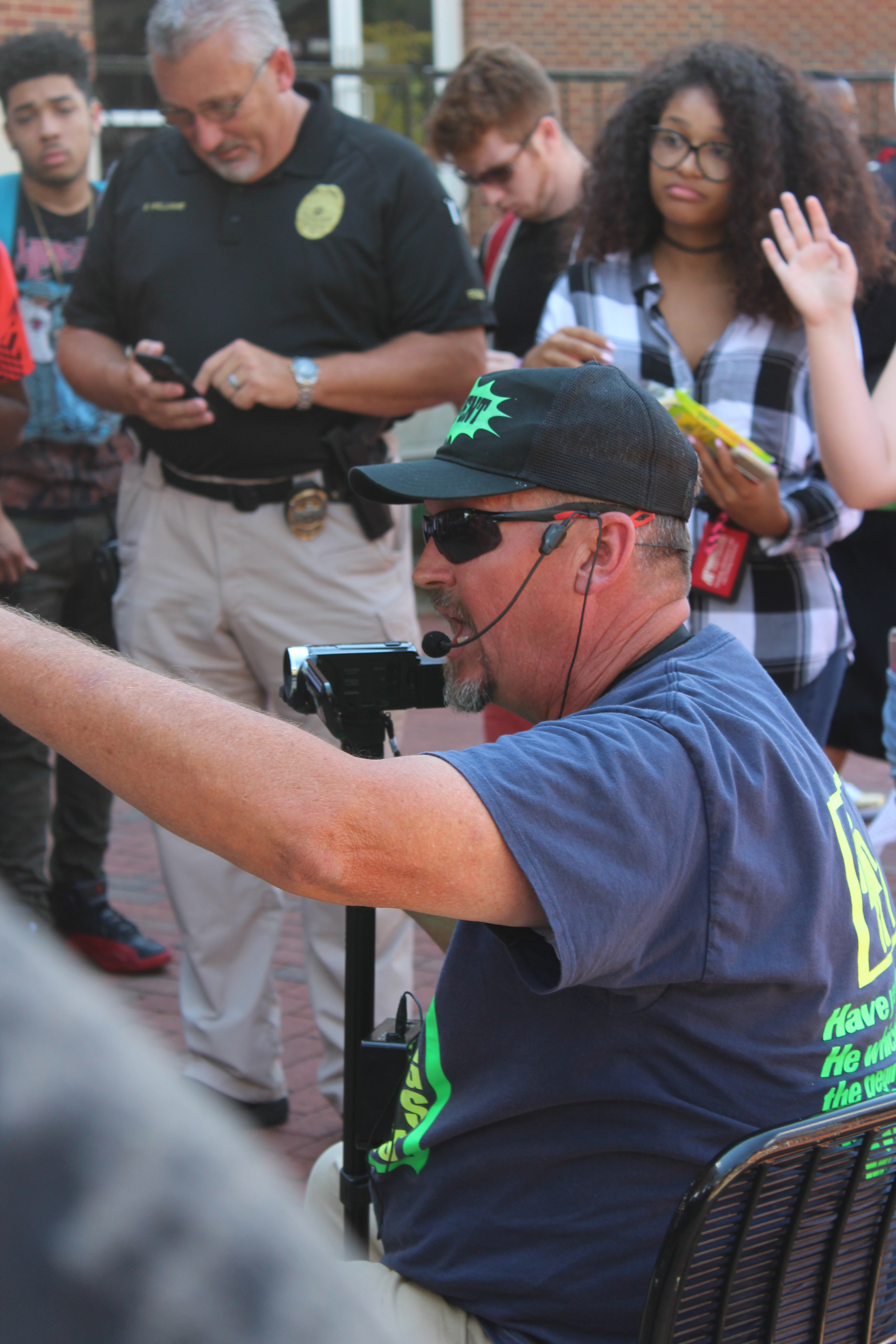 A preacher identifying himself as “Saint John” drew a crowd as he talked about his faith and ministry on Wednesday, Sept. 7 in the University Center Plaza. He condemned all sins and talked about subjects ranging from homosexuality to adultery and drug usage.

The man’s website reports his real name is John E. McGlone IV and he will continue preaching at APSU until Thursday, Sept. 8. McGlone’s preaching drew a crowd of students, many of who debated and heckled him. 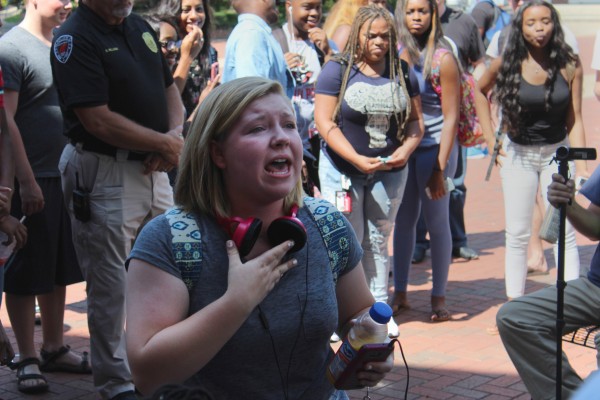 Megan Ziegenbein debated John McGlone IV in the University Center Plaza over issues regarding the role of God’s love and salvation. THE ALL STATE

McGlone would not directly answer questions from The All State.

His statements angered several students in the crowd, including sophomore music education major Megan Ziegenbein. She responded to McGlone’s message later in the afternoon and said she felt too strongly about it to ignore him.

“I saw his sign, full of hate, and I was just too opinionated to ignore it,” Ziegenbein said. She also said she was speaking to the surrounding crowd more than the evangelist himself and said that “isn’t my God.”

Ziegenbein continued and said, “In John 8:14, the Bible talks about how Jesus died for us. He doesn’t judge us for our mistakes.”

McGlone began preaching publicly in June of 2004 and reports the first college campus he visited was the University of Hawaii, his alma mater. He also said the Holy Ghost made him a saint.

The Morgan University Center Plaza is the university’s designated free speech area and non-university members can reserve space to speak on any subject. 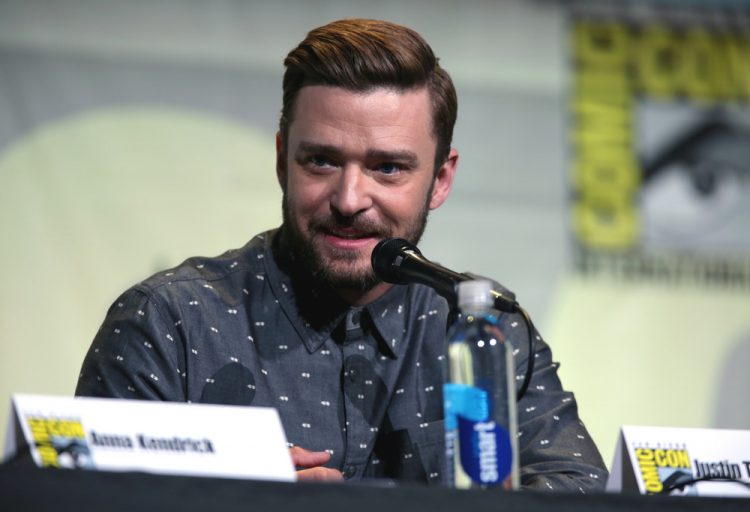