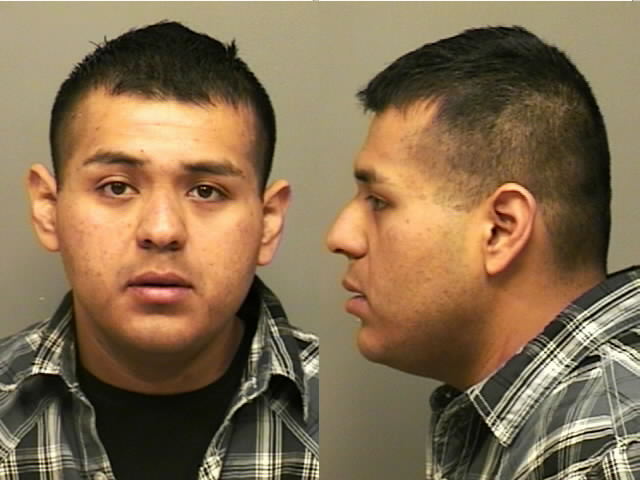 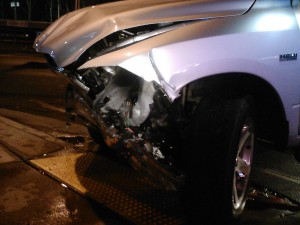 As the vehicle was spotted near Crossland Avenue and Riverside Drive, Sgt. Jimmy Brown with the Sheriff’s Dept clocked it going over 90 just before the drive lost control and crashed into a retaining wall at the intersection, as stated in the news release from the CPD.

The Clarksville Police Department reported that as Officer Sohn arrived to the scene, the driver already left the vehicle and his injured female passenger behind, running behind a business at 601 Riverside Drive. A short time later the man, identified as Daniel Cruz, was captured with the help of a citizen. 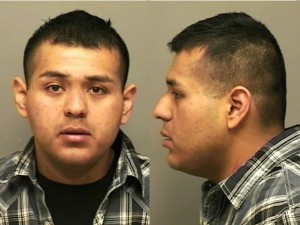 The CPD continued the investigation to determine that Cruz had been involved in a hit and run, that involved minor injury, with two other vehicles that were stopped at a traffic light at the Riverside and North Second Street intersection prior to crashing into the retaining wall.

According to Clarksville Police Department, the 23-year-old female passenger with Cruz was not wearing a seatbelt and after being transported to Gateway was transported to Vanderbilt by Lifeflight with possible internal injuries.

Daniel Cruz was booked into the Montgomery County Jail and charged with: DUI, Evading, Evading arrest in a vehicle (felony), leaving the scene of an accident X 2, vehicular assault, failure to exercise due car, reckless driving. 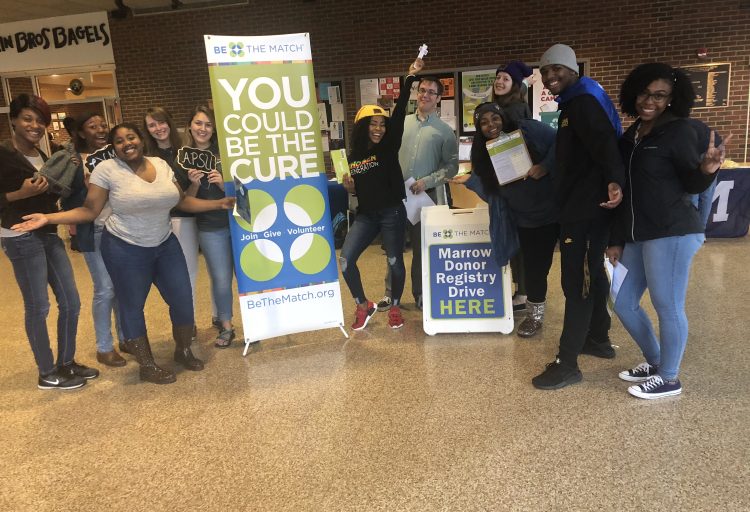