After five years of absence, the APSU chapter of Pi Kappa Alpha is returning. The fraternity had been at APSU for almost 40 years before being suspended due to financial issues in 2010.

Expansion Consultant Jerod Williams said Pi Kappa Alpha is looking for “men who make education their number one priority on campus, men who go above and beyond” who have a “competitive drive.”

Hank Walden, Jerod William’s partner in expanding the fraternity, said that in the late 2000s, the APSU chapter chose to disband themselves because they were not “financially solvent.” According to Walden, members at the time were recruiting men into the chapter who “probably should not have been involved.”

Walden said the chapter got together with APSU’s Alumni Associations and PIKE’s headquarters office in Memphis. “Basically, the consesus became to disband that chapter in particular,” Walden said.

Both consultants said they are determined to ensure that what happened five years ago will never happen again. To achieve this, they put together an alumni advisory board. The men on the board are alumni who have been members of the fraternity throughout the 1970s, 80s and 90s.

“There have been over 800 members involved in the chapter here. More than half of those men still live in Clarksville,” Williams said. “We have a lot of prominent alumni in this area and I think that’s going to be a huge catalyst for them. And overall, I think it’s going to really help grow the Greek community.”

Some of the members include former mayors, lawyers, doctors and the vice president of the local Budweiser dealership.

Amanda Blankenship, president of Alpha Sigma Alpha, said of the fraternity, “I’m excited to have another organization come onto campus. I like to see our Greek life expand, and I think PIKE will be successful on our campus.”

Coordinator of Fraternity & Sorority Affairs Stephen Dominy previously worked with the PIKE chapter at Kennesaw State University in Georgia. According to him, it was the largest chapter on campus.

“I think they are going to do some dynamic things that will really help motivate our fraternity communities to do more and be more,” Dominy said. “So I’m really looking forward to seeing the outcome of that.”

Walden explained some of Pi Kappa Alpha’s history to SGA members. The fraternity was founded at the University of Virginia in 1868 and has grown to “over 225 chapters … we proudly boast the largest average chapter size of any fraternity,” Walden said.

Some universities that have recently added Pi Kappa Alpha are Cornell and Arizona State.

The two also announced they would be hosting an event on Saturday, March 1, called “Meet The PIKEs.” According to Williams and Walden, this is their intended way to reintroduce the fraternity to campus.

As consultants, Williams and Walden are responsible for recruiting men on campus. So far they have nearly 20 members. Williams described the process of constructing a fraternity.

“We recruit the best men we can find on campus,” Williams said. Once all members are picked, including executive officers and chairmen they are given resources for various campus projects.

“Usually the projects last about four to five weeks and then once we leave at the end of those five weeks, we have a full-functioning fraternity,” Williams said. The two consultants will be at APSU from Jan. 27 to March 3.

“After meeting with Hank and Jerod I can easily tell that this chapter will excel quickly,” Helms said. “It’s a pleasure to have another chapter join our community. They have already had several members accept bids and are giving other chapters a run for their money. I look forward to seeing them grow over the next few years.” TAS 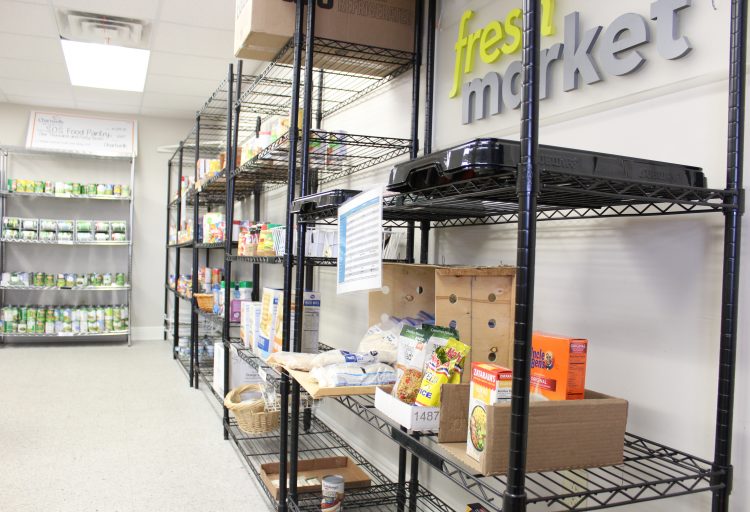 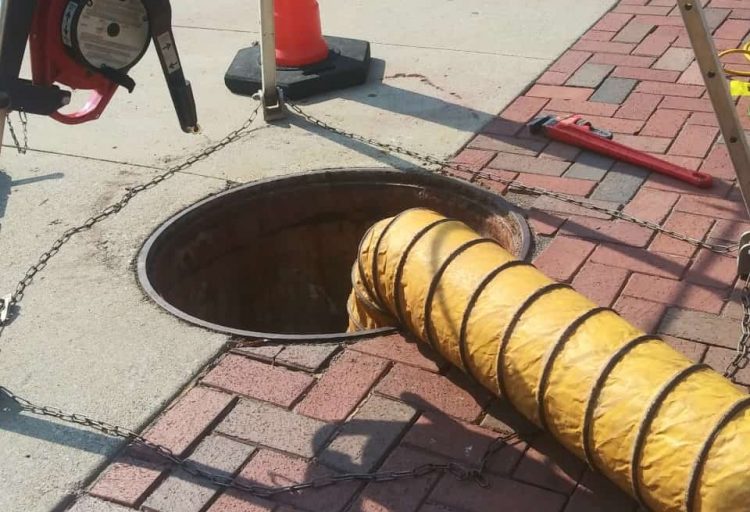