There is a stigma around trying new things. Leaving one’s comfort zone and venturing out into an environment or situation that may or may not end positively can be difficult. What dictates one’s satisfaction towards these new things are one’s outlooks on short and long-term goals.

Senior physics major Joshua Allen was no exception when he applied to the federally funded Research Experience for Undergraduates (REU) program during a summer at Princeton University. The near ten-week program in the material science division called “Prism” brought him one step closer to attaining his career goal as a material engineer, working with direct research to discover new materials.

Opening your personal bubble up to a wider group of people is a daring task that few can manage to achieve alone. Fortunately, Joshua Allen had APSU in his corner, specifically, the physics department he was involved in as they brought this opportunity to his attention.

“The physics department really encourages it,” Allen said. “A couple professors told me to check out websites and I applied to about six or seven programs.”

Advice and encouragement were not all the physics department offered Allen. As he began the program at Princeton University Allen was quick to realize APSU gave him knowledge and experience. He had already taken more math and science classes than most of the other 22 students there, allowing him to skip review and get right into the projects that came after. Princeton students were impressed with his level of prior experience.

“I was surprised I was not behind,” Allen said. “Coming from such a smaller campus I had my doubts. We are limited in resources [at APSU].”

Allen said the projects the professors assigned him while in the program brought out his inner child. The ability to work in the large laboratory showering him in resources and tools for practically anything he needed was “eye-opening” for him. He dealt with magnets and magnetic materials alike, as well as quantum spin liquid.

“My geek out moment came once they introduced me to the 15-tesla magnet,” Allen said. “They have a spot marked on the ground, where if you have a pacemaker in your body you cannot pass because of how strong this magnet is.”

The program offered many firsts for Allen. Not only was he able to visit such an elaborate laboratory, it was his first time being in the northeast. On his downtime he was able to tour around New York and Philadelphia.

“Transportation over there is no joke,” Allen said.

Allen said he left the program with more clarity and connections with professionals in his future profession. He said he keeps in touch with Princeton physics professor Dr. Nai Phuan Ong outside of the project he worked on at Princeton.

For Joshua Allen, his trek into uncharted territory awarded him with much more than he could have prepared for. His short-term goals flourished once he was accepted into the program at Princeton, and Allen is working towards his long term goals as he better equips himself at school for his future career in physics.

Allen stressed the importance of other students not being afraid to try, no matter what their fears might tell them.

“Worst case, you get a rejection,” Allen said. “Best case, you know what you want to do with your life.” 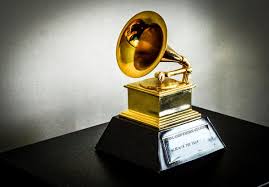 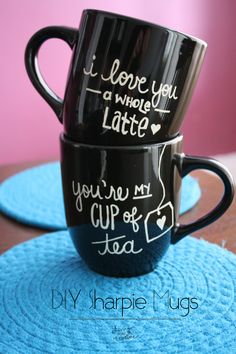 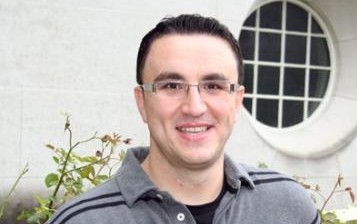