GORDONSVILLE, Tenn. — The parents of a Middle Tennessee teenager say constant bullying over being gay led their son to kill himself. More than 100 family members and friends of 14-year-old Phillip Parker gathered Saturday, Jan. 21, in Gordonsville to remember his short life.
His family told WSMV-TV that they reported concerns over his bullying to Gordonsville High School, but the bullying got worse.
His grandmother, Ruby Harris, says the boy complained he felt like a rock was on his chest and he “wanted to take the rock off where he could breathe.”
An official with Smith County Schools told WSMV the district is coming up with a plan to address the issue with students on Monday, Jan. 23. TAS 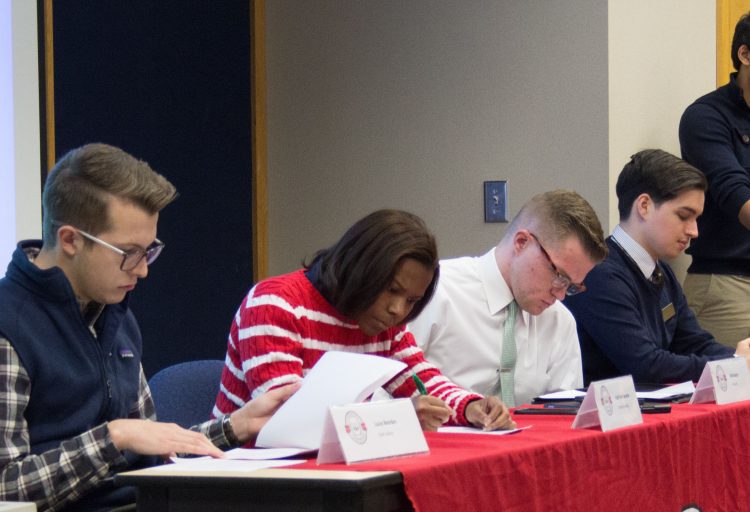