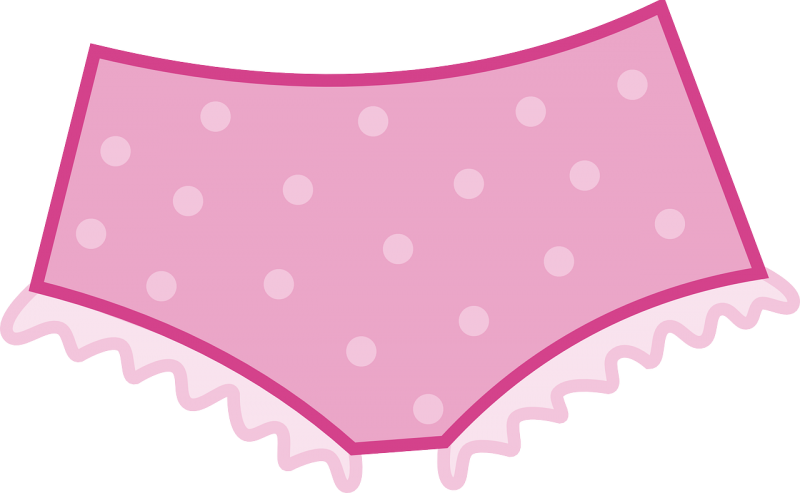 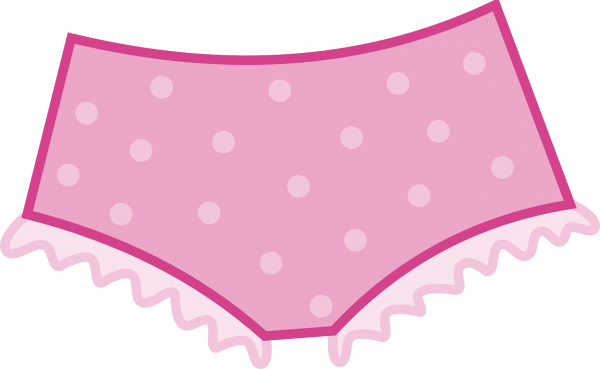 Housing and Residence Life and Dining Services sponsored their second annual Panty War from Friday, March 20, through Sunday, April 10, collecting a total of 320 pairs of panties. Panty War is a competitive fundraiser between freshmen and upperclassmen dorms to raise the most number of unopened, tags-intact panties for Safe House, a local domestic violence shelter for women and children.

All proceeds raised during the Panty War and Pie Night went to Safe House, a local women’s shelter. “The Panty Wars started because [Housing’s] associate director was made aware of a need of undergarments through the Michael E. Henry Charity to be donated to Safe House,” said Keiland Dunigan, resident hall director of Castle Heights.

The women who go to Safe House sometimes leave their homes with only the clothes they have on.

“Outerwear is sometimes easier to come by than underwear,” said Kimberley Morrow, associate director of Housing and Residence Life and Dining. “Safe House is always in need of new undies for this reason.” This month-long battle also included Pie Night, a night where residents could pie their resident assistant in the face for a donation toward Safe House, on Wednesday, March 8.

“This project is educational, and definitely self-fulfilling to know that you can make a difference to someone,” Dunigan said. This is the second year APSU Housing and Residence Life and Dining Services have sponsored a Panty War. It began as a competition between residents of Sevier Hall and the female side of Castle Heights. They raised about 500 pairs of panties combined.

Junior criminal justice and psychology major Erica Brotherton is currently an RA for Sevier Hall and participated in the Panty War as a resident last year. “When I first heard about the Panty Wars, I thought it was a little weird and had no idea what to expect,” Brotherton said. “When I started to get involved with raising money, I had so much fun, and it felt so good to help others.”

“This project is excellent and should be continued,” Brotherton said. ”I think one of the challenges [was] just having the event to raise money on one  night. Next year, I think we should have a week-long project in order to get the most money to buy panties.”