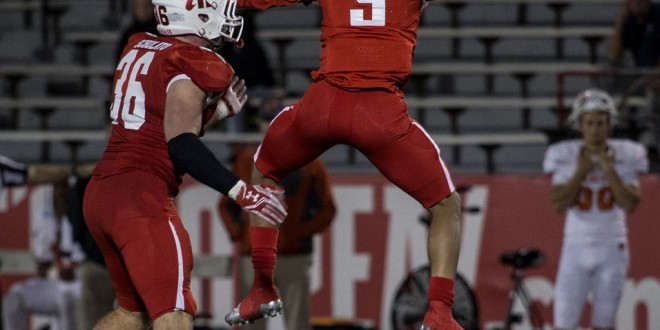 The Ohio Valley Conference released their preseason polls, in which the APSU were ranked dead last. The last place ranking for the Govs seems fair, as the team has only one win since 2013. That being said, this is a team with the potential to be more competitive than they have been in many years, winning at least three games, and competing with Southeast Missouri for eighth place in the OVC standings.

The school brought in 27 fresh faces, with a few of those athletes poised to make a splash for the Govs in their first season. The two players that will have the chance to make the biggest immediate impact on their respective sides of the field are wide receiver DJ Montgomery, and former Oregon defensive tackle, Austin Maloata.

Montgomery, a community college transfer, had 36 catches in his most previous season, and recorded 991 receiving yards. That is roughly 27 yards per catch, which is incredible at any level of football. He is a player with the potential to help APSU stretch the field, and become a true star, on an offense that has lacked one for quite some time.

On the defensive side of the ball there is Maloata. A talented individual, but due to off the field issues in Oregon, has had to come to APSU to continue playing. The 300-lbs, senior defensive tackle looks the part, but only time will tell if he can be a wrecking ball in the trenches.

While this team certainly will not be outstanding anytime soon they have the potential to head in the right direction. This is a young team, but it is a team that is hungry to win. It is a team that is ready to turn APSU’s losing culture around sooner rather than later. 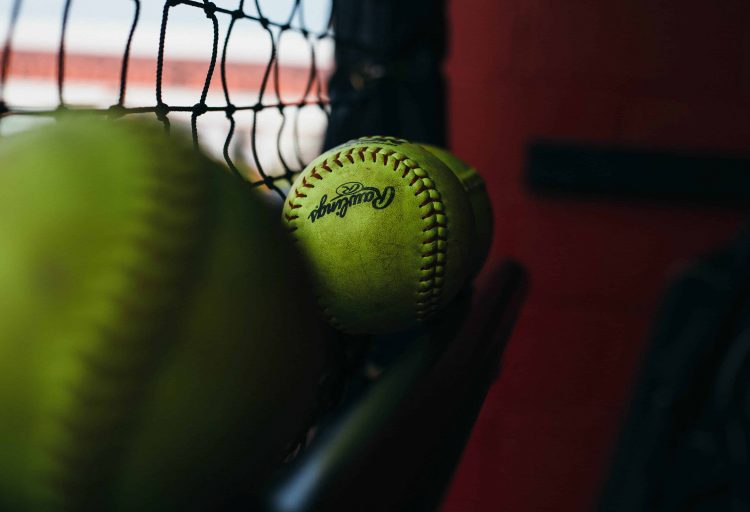 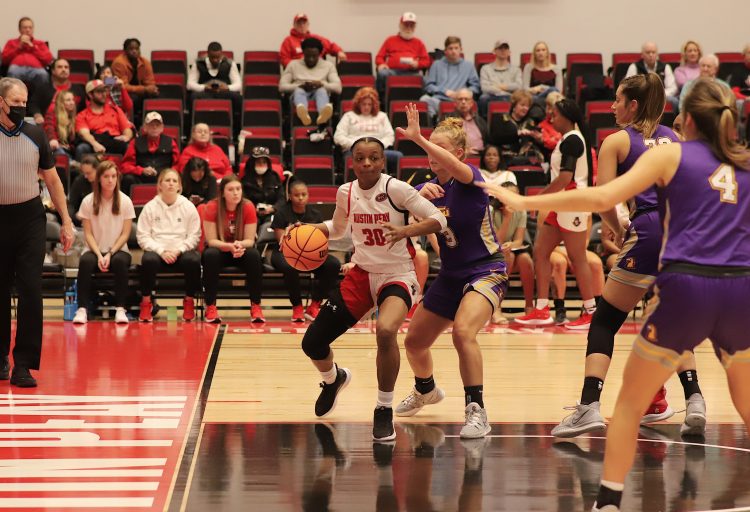