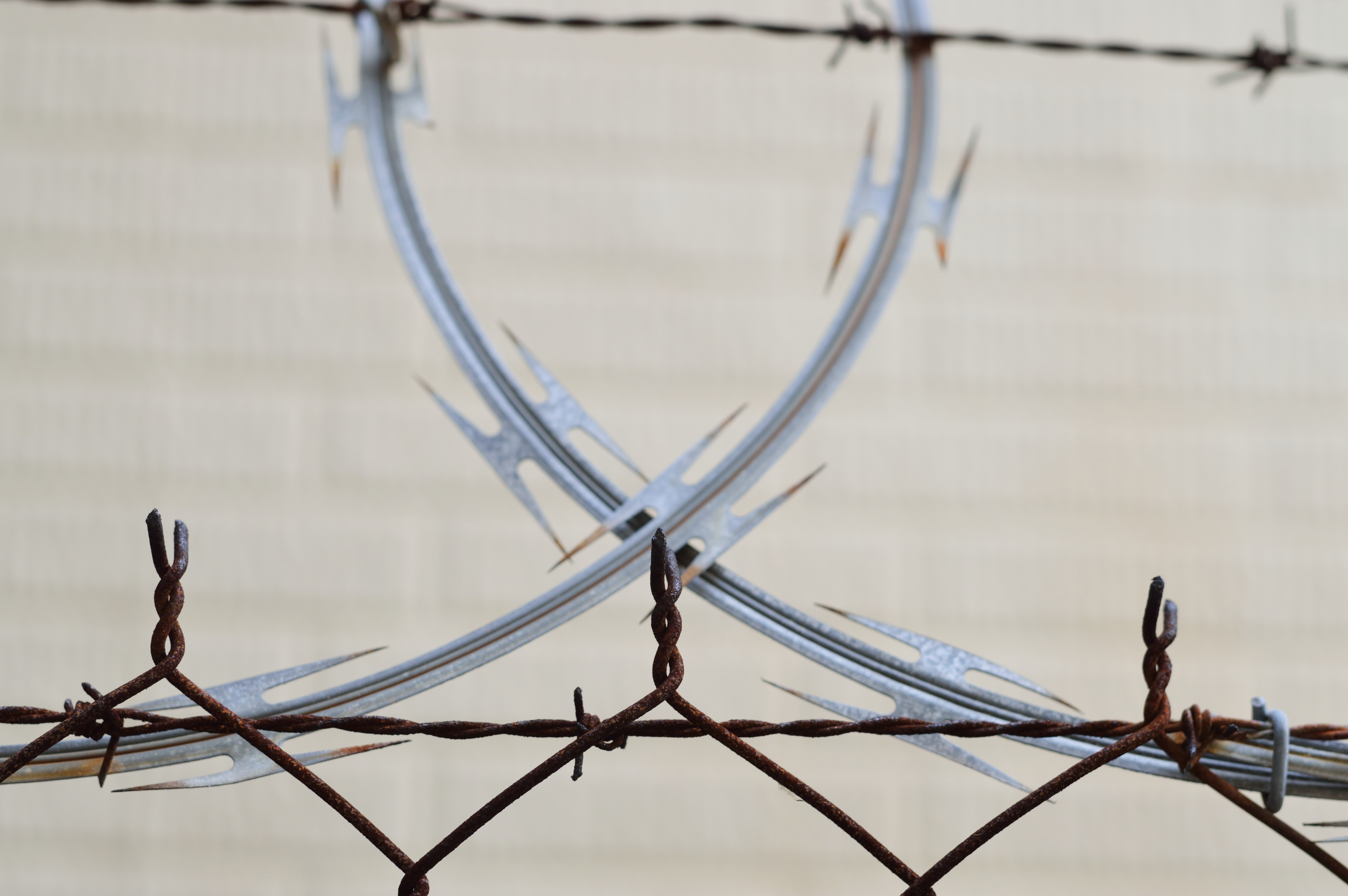 Earlier this week, the costly border deployment of nearly 5,000 active-duty troops “Operation Faithful Patriot,” will now be referred to as “border support” to more accurately reflect the mission’s purpose of support, not combat.

A Pentagon official familiar with the deployment revealed to Newsweek that the primary cost could begin within the $50 million range.

The price skyrocketed once several factors like equipment transportation and allocation of soldiers’ temporary duties were considered.

Adam Isacson, Director for Defense Oversight at research and advocacy group the Washington Office on Latin America (WOLA), warned in a press release to Newsweek that “If it’s $200 per day in logical costs, that’s a million per day.”

In comparison, published on April 17, 2012, Major Gen. John Nichols of the Texas National Guard disclosed the price tag of “Operation Jump Start” during a congressional testimony.

According to Newsweek, Nichols revealed that the border deployment under Bush administration cost the U.S. $1.2 billion to mobilize 6,000 troops to the border.

Officials have not released any formal information concerning the cost of the current border deployment, previously known as “Operation Faithful Patriot.”

Apart from the possibly steep price tag, military officials told The Wall Street Journal the change to “border support” was decided by Defense Secretary James Mattis’ office the day after the 2018 midterm elections.

A Pentagon spokesperson admitted it is not an “official name change” but department officials “are not calling it ‘Operation Faithful Patriot.’”

As noted by Military Times, Mattis and other Defense Department leaders are adamant that the deployment is neither politically involved or related to the 2018 midterm elections. Mattis clarified, “We don’t do stunts.”

Military Times further reported that U.S. troops under “border support” are being deployed to U.S. states; Arizona, California and Texas in expectation of migrant caravans.

These “would-be asylum seekers” mainly come from Central America, traveling by foot through Mexico northward to the U.S.

As noted by CNN, Chairman of the Joint Chiefs of Staff Gen. Joseph Dunford states U.S. soldiers will not “be involved in the actual mission of denying people entry to the United States;” instead they’ll offer support to Customs and Border Patrol.

The Pentagon has endeavored to be transparent of troop activities at the border, having released numerous videos and photos of “unarmed American troops moving supplies and stringing concertina wire.”

Additionally, NBC News published earlier this month that the 5,000 soldiers will be deployed to join 2,000 troops posted at the U.S.- Mexico border.

It was previously reported by Military.com in October that of the needed 5,000 active-duty troops, 1,000 have already been deployed.

From Fort Campbell, Kentucky; 260 soldiers were sent to Joint Base San Antonia, Texas.

U.S. Northern Command chief Air Force Gen. Terrence O’Shaughnessy announced that “the initial estimate… will have more than 7,000 troops across California, Arizona and Texas,” during a press release for Air Force Magazine.

Regardless of the number of troops, the Defense Department has yet to share costs associated with “border support” previously called “Operation Faithful Patriot.”

The informal change in title does little in deterring the overall mission, “border support” will continue onward and deploy at least 5,000 active-duty troops to the U.S.- Mexico border. 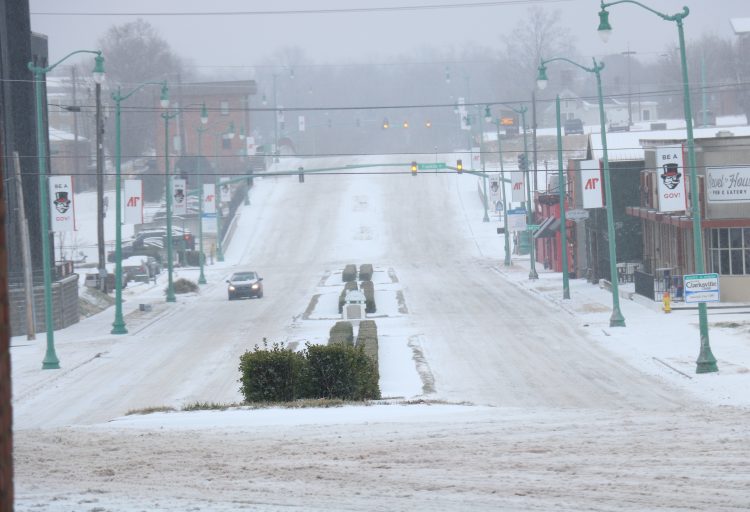