Marijuana was legalized in Oregon, Alaska and the District of Columbia on Tuesday, Nov. 4, in the midterm elections. Florida, which also had pot on the ballot, did not get to the 60 percent needed for legalization.

This event pretty much broke twitter for a hot minute. Weed-friendly tweeters were not shy to sharing their blazing opinions.

Here are a few of my favorites.

This guy had a tough day. #GetEricSomeHoes2k14 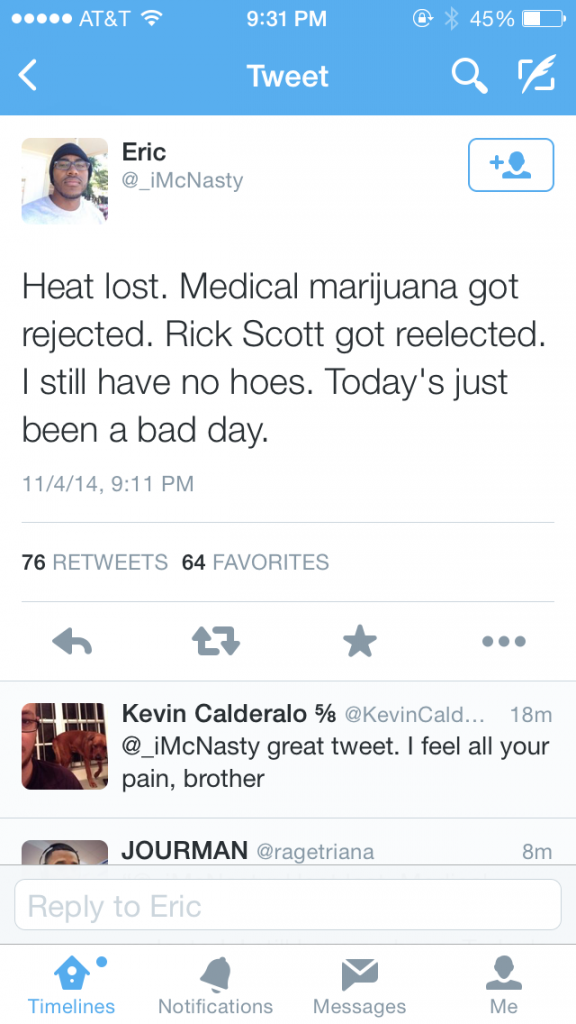 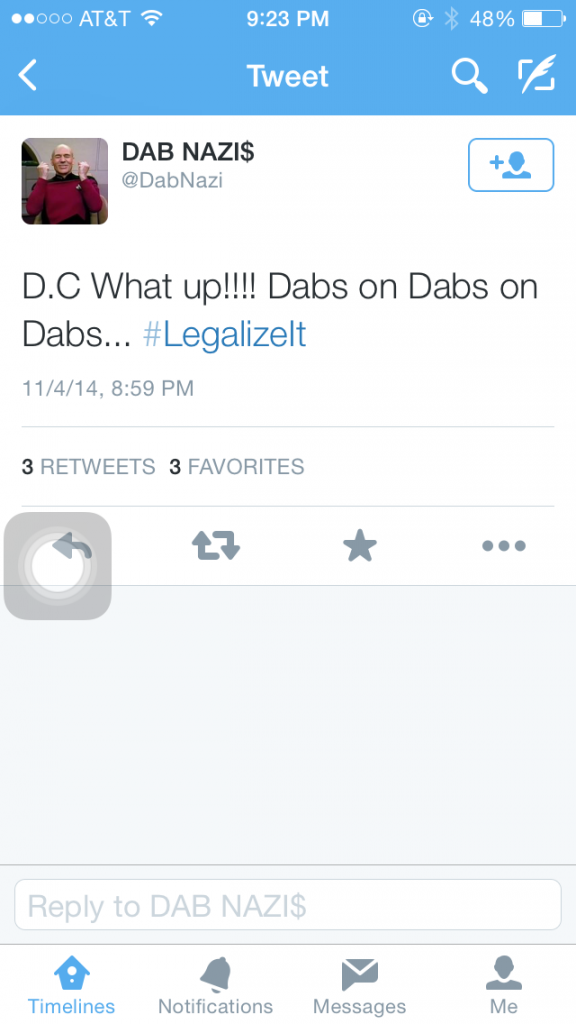 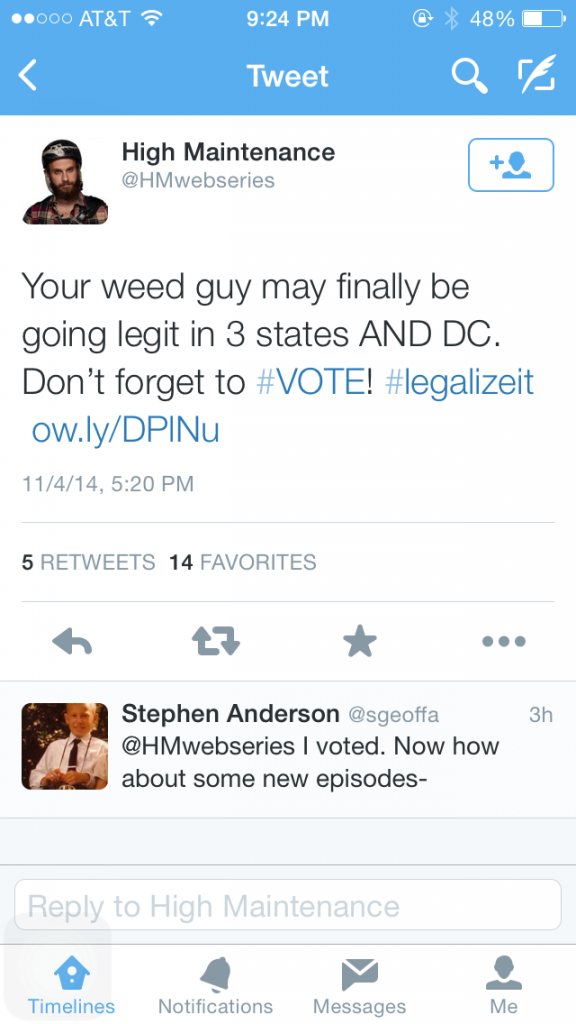 Though Floridian weed-smokers will have to wait a bit for legalization, the celebration has already begun for one minor Alaskan celebrity.

Remember the ‘F**k it, I quit’ reporter?  She posted a video to her twitter page and said, “We did it. We just made history.”

As for the rest of the U.S., some states seem like they may never see legal pot. MotherJones released a map laying it all out for us.

In an interview with the Huffington Post, Rep. Earl Blumenauer (D-Ore.) said, “I think it’s game over in less than five years.” It would have to move fast, but it is certainly possible that we might see a large increase in the number of states voting on the legalization of marijuana next election.

Do you think legalization in Tennessee even possible? Leave me a comment. 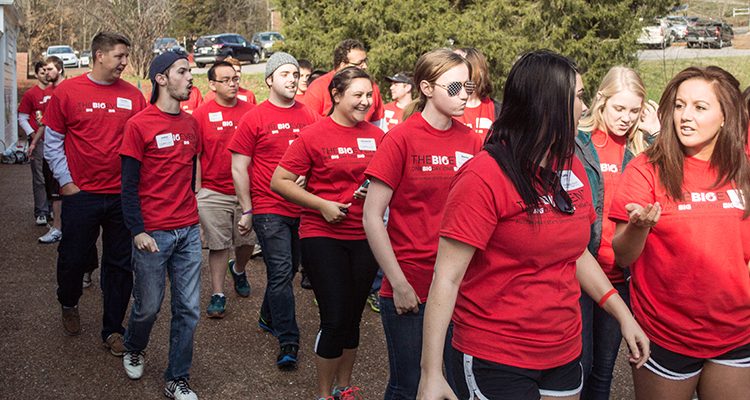