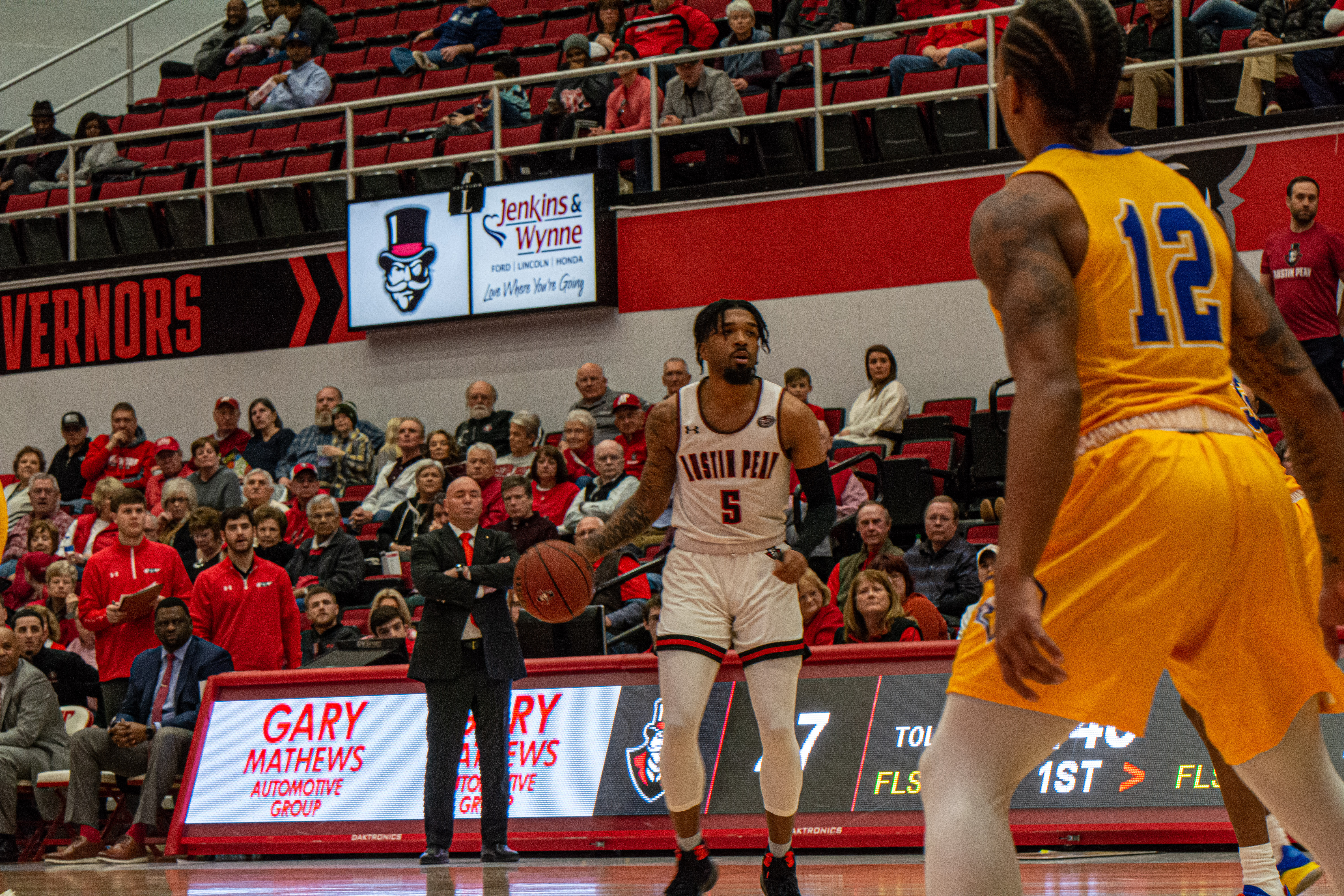 With a Feb. 29 loss against rival Mu**ay State in the regular season finale, the APSU men’s basketball team made things a lot tougher on themselves come tournament time.

Instead of sole possession of the regular season conference title and a two-round bye in Evansville, the Govs will now play Thursday in the quarterfinal round.

“Postseason becomes about players making plays,” head coach Matt Figger said on the seeding within the OVC tournament. “Anybody one through eight can win this league in the tournament. You’ve got to be hot in March.”

The Governors finished out their February schedule with an overall record of 5-3, their worst record in a month since December, going 3-4 in the final month of 2019.

A quest for a conference title and an NCAA automatic qualifier for the Govs begins in the quarterfinal round against the winner of Eastern Illinois and Jacksonville State.

The latter would serve as the lesser of two evils, as the Gamecocks have a four-game losing streak against Figger’s squad. What’s impressive about the streak: three of said four games were played in Jacksonville. The last neutral site meeting between the two teams was 2012, the Gamecocks defeating the Governors 75-70 in Nashville.

As for Eastern Illinois, the Panthers have posed problems for the Govs in both meetings this season. EIU narrowly lost at the Dunn in early February, but pulled away from APSU in overtime at the Lantz Arena Complex in their most recent meeting. The Govs boast an all-time record of 28-9 against the Panthers in any location, splitting their last four contests.

Following a win in the quarterfinals, the Governors would be pitted against the Racers for the third time this season. While Mu**ay took the most recent contest by 14, the Govs were able to fend off the Racers in Clarksville. APSU won that game by three while holding the Racers to seven less points at the Dunn. The last time the two teams competed in the OVC tournament was the 2009 season, the Governors defeating Mu**ay, 67-50, in the Music City.

Barring major upsets, the team to beat in the conference finals would be the Bruins of Belmont. The Bruins, under Casey Alexander’s first head coaching stint with the team, are an impressive 24-7 on the season and have won their last 10 games.

Much like Eastern Illinois and Mu**ay, the Bruins split regular season games with the Governors, losing the inaugural meeting 86-78. The Govs would then travel to the Curb Event Center, losing that game 71-63 late. The two teams met in the OVC semifinals last season, with the Bruins advancing 83-67.

With a combination of Jordyn Adams and Terry Taylor alongside a well-seasoned coach in the NCAA postseason, the Governors could very well make a push to not only win the conference but make some noise in the weeks to follow. The Governors’ first game tips off Thursday, Mar. 5 at 8:30 p.m. in Evansville, Ind. 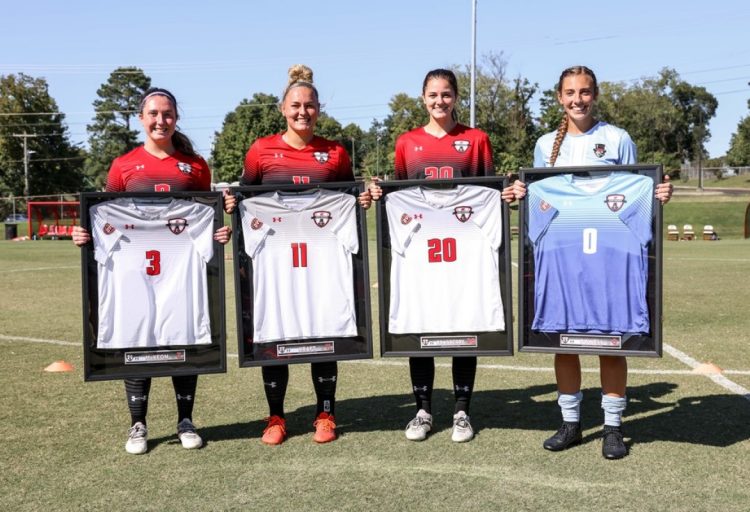 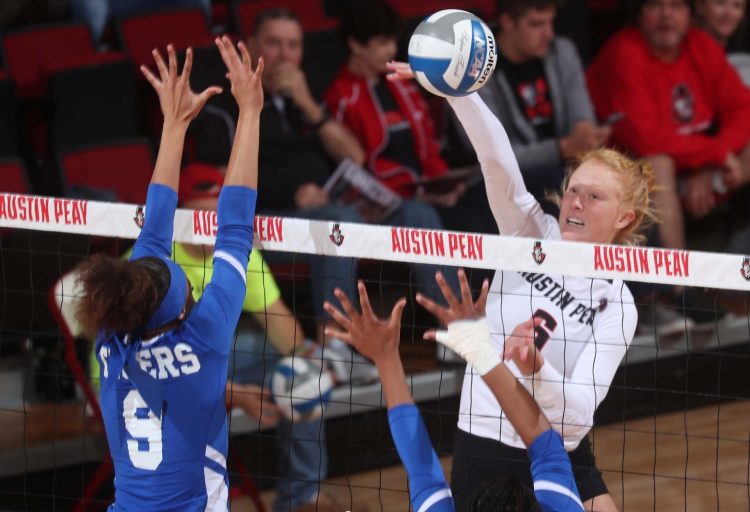