Obama’s go-it-alone strategy, with modest steps for now, is aimed both at jumpstarting his stagnant second term and prodding a divided Congress to take additional action to boost economic opportunity for millions of Americans. But there’s little indication lawmakers are ready to follow along, particularly as the nation barrels toward the midterm elections.

Keenly aware of Congress’ slim record of recent accomplishments, White House officials see a robust rollout of executive actions as the most effective way to show the public that Obama still wields power as the clock ticks on his presidency.

“Congress is slow to action, and we’re not going to wait for that,” White House chief of staff Denis McDonough said in an interview on “CBS This Morning.”

Yet much of what the president can do on his own is limited, as evidenced by the minimum wage proposal officials previewed ahead of Tuesday’s prime-time address, which will be viewed by millions at home. The executive order will increase the minimum hourly payment for new federal contract workers from $7.25 to $10.10. But because the measure affects only future contracts, its immediate impact will be minimal.

Obama will seek to build on the executive order by renewing his call for Congress to pass a minimum wage increase for all American workers, a proposal that gained little traction after he first announced it in last year’s State of the Union address. But White House officials feel somewhat optimistic that they could get backing this year given that some Republican lawmakers have also indicated an interest in working on income inequality and economic mobility issues.

Seeking to address those issues, Obama will also announce executive actions on job training, boosting employment opportunities for the long-term unemployed and expanding retirement savings for low- and middle-income Americans. 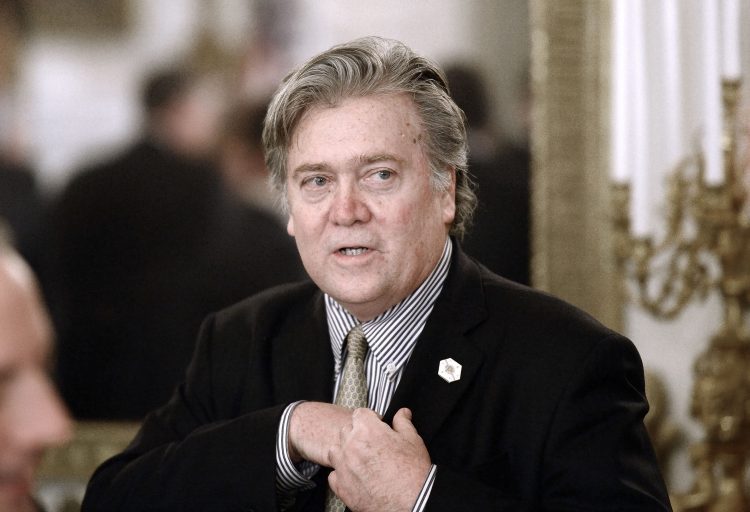