BOSTON — President Barack Obama sought to inspire a stricken city and comfort an unnerved nation Thursday, declaring that Boston “will run again” and vowing to hunt down the perpetrator of the twin blasts that brought mayhem and death to the Boston Marathon.

“If they sought to intimidate us, to terrorize us … It should be pretty clear right now that they picked the wrong city to do it,” Obama said.

The president spoke at an interfaith service in Boston honoring the three people killed and more than 170 injured when a pair of bombs ripped through the crowd gathered Monday afternoon near the finish line of the famous race.

“We may be momentarily knocked off our feet,” Obama said. “But we’ll pick ourselves up. We’ll keep going. We will finish the race.”

“This time next year, on the third Monday in April, the world will return to this great American city to run harder than ever and cheer even louder for the 118th Boston Marathon,” he declared.

Obama spoke as his second-term as president is increasingly burdened by terror, politics, and disaster. In the aftermath of Boston’s deadly blasts Monday, Obama lost a fight for gun control measures in the Senate, was the target, along with a U.S. senator, of letters that showed traces of poisonous ricin, and awoke Thursday to news of a powerful fertilizer plant explosion that devastated a small Texas town.

The letters alone — one addressed to Obama and another to Sen. Roger Wicker, R-Miss. — evoked eerie parallels to the anthrax attacks that followed the terrorist attacks of Sept. 11, 2001. Authorities arrested a Mississippi man Wednesday in connection with the letters.

It was against that backdrop that Obama and his wife, Michelle, came to Boston Thursday morning, joining a crowd at the Cathedral of the Holy Cross for a “Healing Our City” service. The Obamas sat at the front of the church next to Massachusetts Gov. Deval Patrick as the service began.

Obama listened from his pew as Boston Mayor Thomas Menino praised the response of his city.

“Nothing will take us down because we take care of one another,” Menino said. “Even with the smell of smoke in the air and blood in the streets and tears in our eyes, we triumphed over that hateful act.”

Moments later, Patrick said: “We will grieve our losses and heal. We will rise, and we will endure. We will have accountability without vengeance, vigilance without fear.”

Sustaining that uplifting theme, Obama recalled his days as a law student at Harvard and declared, “There is a piece of Boston in me.”

He said the city gathered at the interfaith service “to reaffirm that the spirit of this city is undaunted.”

Obama also planned to meet with some of those injured, as well as the first responders who rushed toward the blast to help the scores of runners and spectators.

White House spokesman Josh Earnest said Obama received a briefing from national security adviser Lisa Monaco on the status of the investigation into the Boston blast before departing the White House. Accompanying Obama aboard Air Force One were members of the Massachusetts congressional delegation, including Sens. Elizabeth Warren and Mo Cowan.

“We send our support and encouragement to people who never expected that they’d need it — the wounded civilians who are just beginning what will be, I’m sure for some of them, a long road to recovery,” Obama said Wednesday in a likely preview of his remarks at the service.

The president has stepped into this role as the nation’s consoler in chief many times before in his presidency, most recently in December after the massacre of 20 first-graders and six educators at an elementary school in Newtown, Conn. Before that, there were the deadly shootings in Aurora, Colo., Tucson, Ariz., and Fort Hood, Texas, as well as the natural disasters that tore apart towns and neighborhoods in Missouri and the New York-New Jersey area.

This time, Obama must confront the unique challenges of a terror attack that inevitably revived memories of 9/11. As he did in a statement from the White House on Tuesday, the president was expected to urge the public to remain vigilant, while declaring that “the American people refuse to be terrorized.” 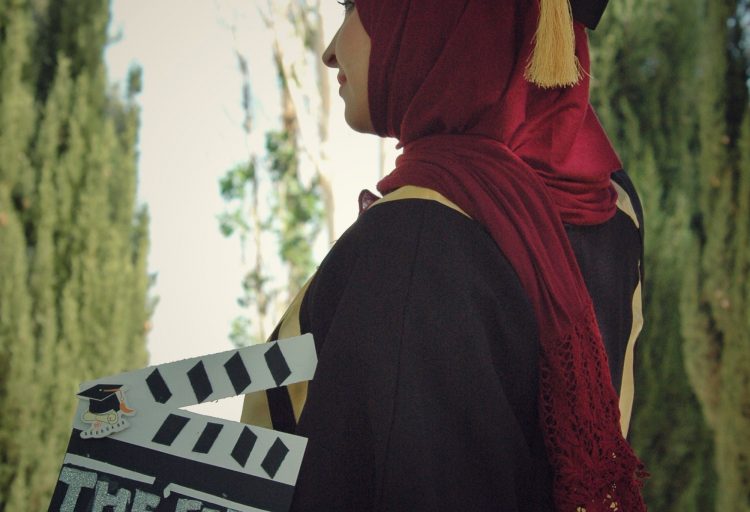 Tools to Succeed After Graduation