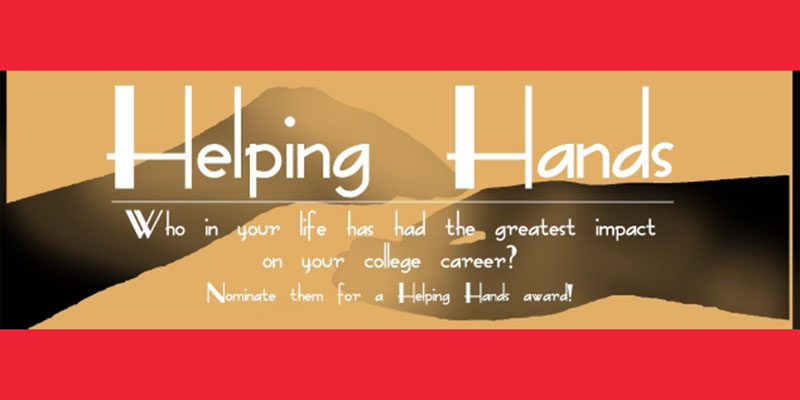 The 2015 Helping Hands Award Banquet celebrated the individuals nominated by 17 non-traditional APSU students for contributing to their academic accomplishments and leaving an impact on their lives. The event took place on Tuesday, April 7 in the MUC and gave each student an opportunity to explain why their nominee was important to their academic success. The nominees each received a pin in commemoration.

English major Julie Flowers nominated Linda Davis, an associate professor in the Department of Language and Literature, for investing extra time during the advising process both academically and personally. “[Dr. Linda Davis] has met with me countless times to properly arrange my academic schedule to keep me on track,” Flowers said. “Her door is always open, and she has patiently listened to my concerns and stresses, providing constructive feedback or simply an open ear.”

Criminal justice major Kristin Coughenour nominated her daughter Kamey Coughenour for the award. “I don’t think you can be successful without the support of friends and family… no one is successful all alone,” Coughenour said. 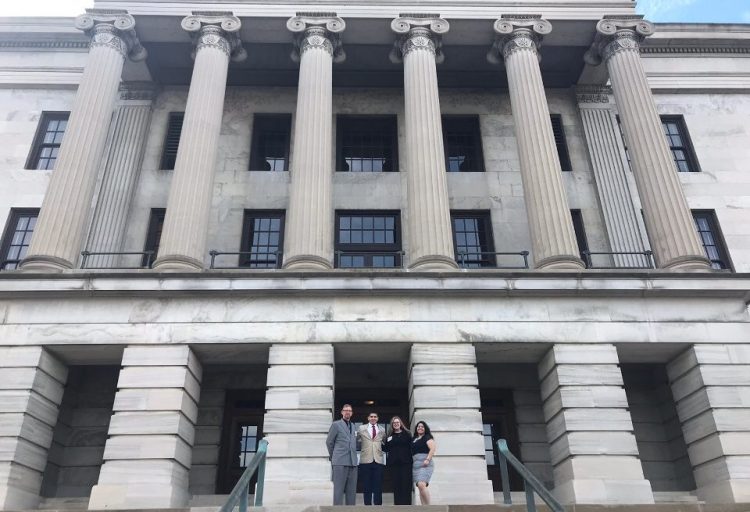 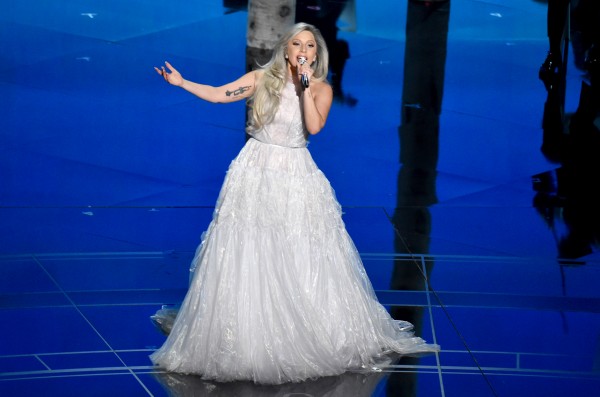