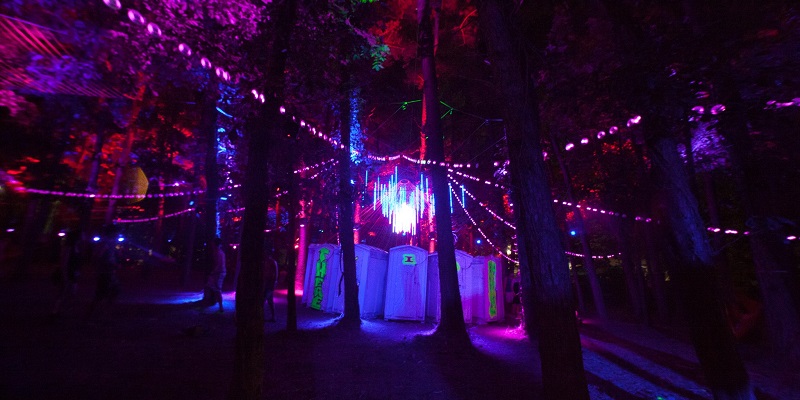 Hammocks strung between trees like so many cocoons. Neon lights levitate overhead beckoning passersby in. A picturesque silence hangs in the air.

These are the sights and sounds of the recently opened Grove on the Bonnaroo campgrounds.

The Grove is a wooded sanctuary where Bonnaroovians can seek “…refuge from the whirlwind that is Bonnaroo,” according to an events panel inside the main Centeroo area. 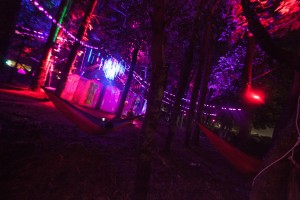 Having previously been an unused section of land within the 700+ acres  the festival sits on, the Grove was constructed as a place where festival-goers can escape from the usual hustle and bustle of Bonnaroo to nap in hammocks, marvel at the lights or engage in the interactive art exhibits that reside within the Grove.

Walking inside, the first thing most will notice is the largest of the art exhibitions: a circle of clean white portable toilets locked with chains and graffiti’d with green paint, all seated beneath a softly lit chandelier of neon lights that slowly change color, from warm reds to pristine blues to subdued greens. 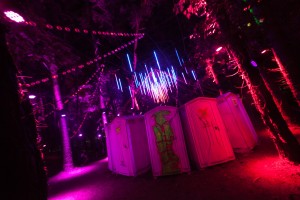 The next smaller exhibition near the previous is an empty wooden picture frame sitting on the ground and decorated using spray foam and painted gold. Some who curiously wander into the Grove can be seen having their picture taken with the forested area behind them as the background of the picture frame.

This year’s Bonnaroo marked the grand opening of the Grove. “Grand” is the key word here because the opening of the Grove on Thursday, June 11 was preceded by a parade of Bonnaroovians dressed as creatures from Narnia led by Bonnaroo “Art Cars,” cars decorated with neon lights and packed with excited festival-goers.

The parade began just outside Centeroo and headed directly north until they reached the Grove which was the location of a dance party following its opening.

After the dust settled, the music lowered and the quiet of the Grove returned, it gave many Bonnaroovians a chance to sit and reflect on their time at the farm. Three such festival-goers were Max Gouin, Cody Felibrico and Herbert Vargas, all from New Jersey.

“It’s like we’re dreading the shock of going home,” said Vargas, acknowledging the bittersweet nature of Bonnaroo’s end. “It’s like ‘Damn, we have to go back to our normal lives,’ because this was just real, you know?”

Felibrico said he appreciated how accepting everyone at the festival was.

“It was crazy how I didn’t see anyone having problems with each other,” said Felibrico, bathed in the multi-color lights of the Grove. “Everyone was really just trying to make sure everyone was having fun.”

Gouin said he appreciated how everyone cared for each other’s safety.

“Anytime somebody needed help or anything like that everybody was like ‘Yo, you need some water? You good?'” said Gouin, thinking back to his experience at the Deadmau5 set. “You had to check in with them before you kept it moving.” 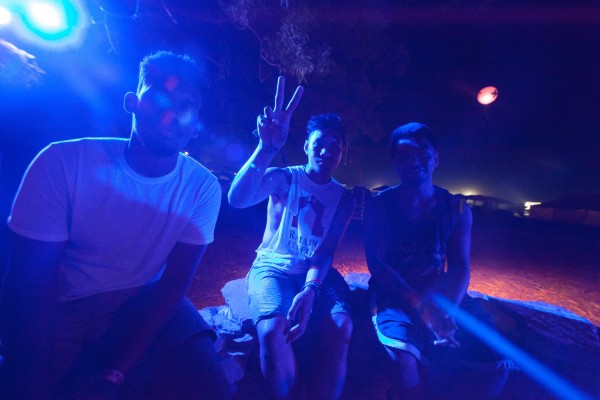 The Grove is one of Bonnaroo’s many attractions that reminds its patrons of the number one rule of the festival: Radiate Positivity. 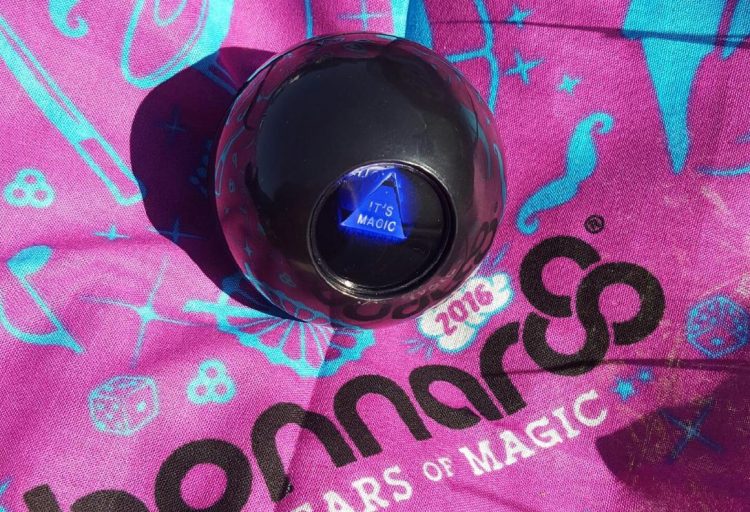 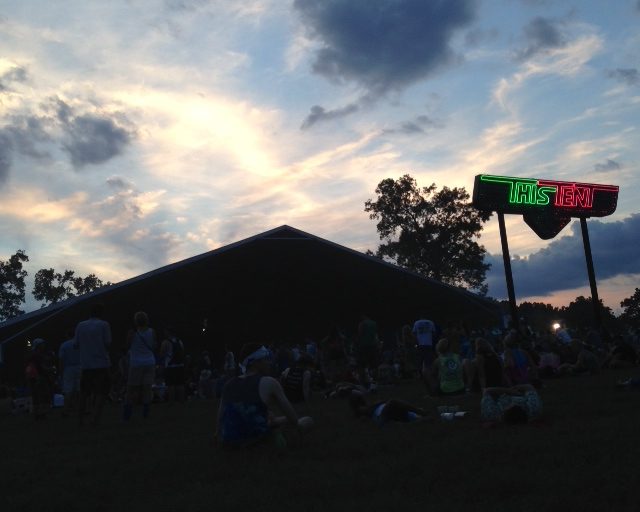 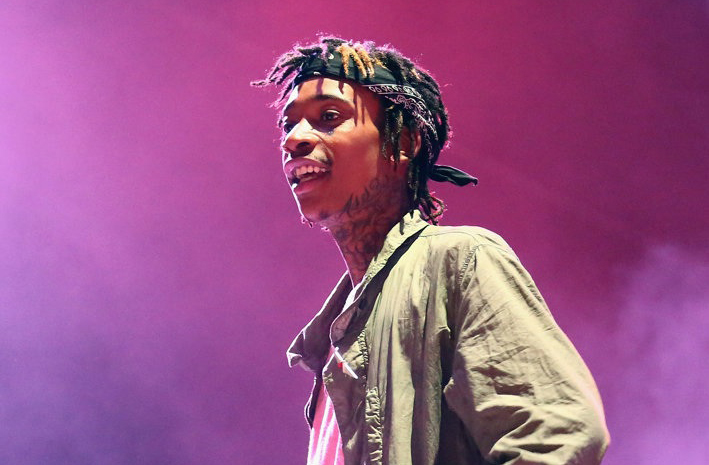