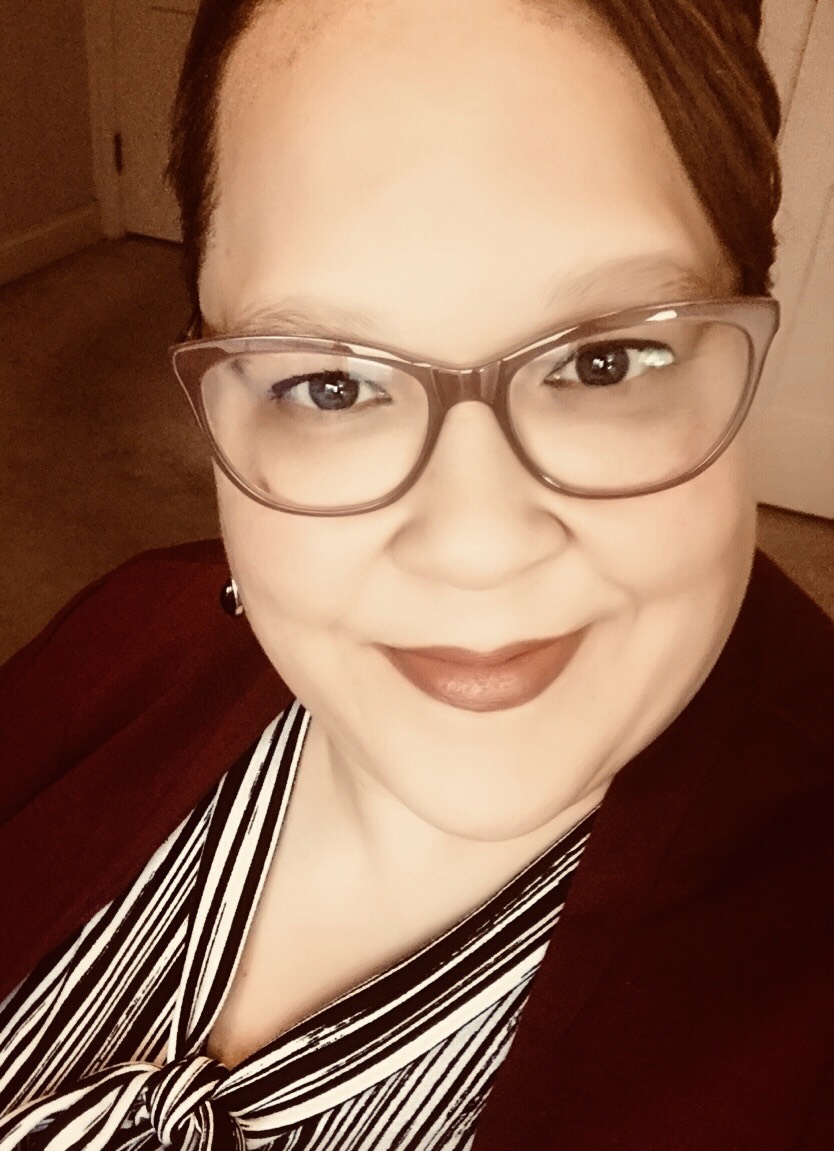 APSU has successfully recruited it’s new Chief Diversity Officer and Title IX coordinator, LaNeeça R. Williams. Williams was recruited from University of Evansville, where she has been chief diversity officer since 2013.

Dr. Alisa White, APSU president, released the following statement through GOV Says: “This signifies our commitment to diversity at Austin Peay,” “Not only were we successful on our first search, but we had a stellar pool of applicants who had extensive experience in diversity and Title IX issues. This was one of the strongest pools of applicants I’ve seen for several years of all the national searches we’ve conducted. Greg Singleton and the search committee did a remarkable job.” 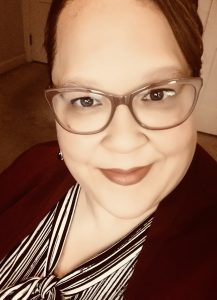 Williams has 20 years of professional experience in the field, having worked with city and community leaders and facilitated health workshops and sessions for Latino and African-American populations.

Williams served as interim director of Diversity and Affirmative Action at Indiana State University and director of Affirmative Action/Equal Employment Opportunity and Student Conduct at Colorado State University, Pueblo. Among her professional accomplishments, she developed the “Fellow Scholars Program” that  allowed underrepresented students to attend the university as a cohort group. Williams will begin her new role on July 1.