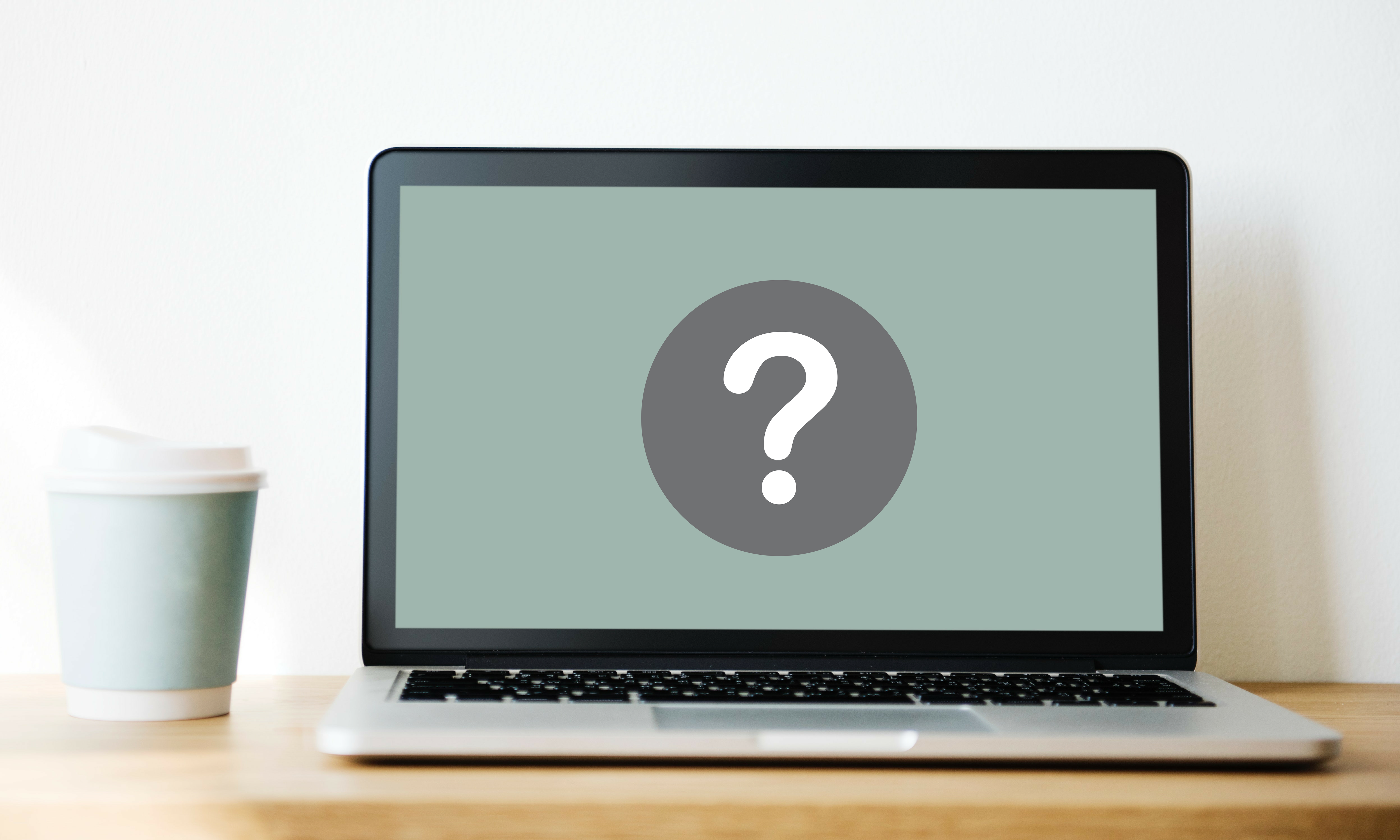 The internet is now our main tool of freedom of speech. It is used on a frequent, regular basis whether it be social media or looking up information. Net neutrality has it kept that way. Net neutrality is when users on the internet are allowed equal access online without telecommunications to throttle, block or slow access on contents. In 2015, the FCC and the Obama Administration passed net neutrality laws and keeping the internet open for anyone and safe from the control of telecommunication companies.

But recently, net neutrality has suffered and died. In December 2017, the FCC voted to repeal net neutrality. What that means is that ISPs such as AT&T, Verizon and Comcast are now able to control and filter any content that they want their users to see. Anything that they do not want their consumers to see would either slow their access, block the content or charge them a fee to view the websites. The repeal took effect on June 11, allowing these companies to control access.

This is bad news. Without net neutrality, our access to the internet is now in danger as this can cause a lot of negative consequences on how people use it many hours a day. It can limit research for college students whether they are doing papers or projects. Students need to have access to as much sources as possible to get facts. They cannot just wait in front of a slow loading page or have to pay to get their facts. That is unacceptable. The internet should be an open place to get information and to learn, not to be throttled by telecommunications just for money.

Social media is also in danger of throttling. Users can face slow servers, blocked content or being charged to post content. In fact, throttling is already happening in apps. According to a report on Bloomberg, Northeastern University and the University of Massachusetts reported that apps like YouTube and Netflix are affected. They used the app called “Wehe”, an app created by David Choffnes. The app tracks throttling on different apps and study shows that YouTube is the No. 1 app that has been affected the most because of slow traffic.

Netflix, Amazon Prime Video and NBC Sports are also affected. If throttling keeps going on YouTube, there may be a chance that ISPs can charge viewers for watching. If people are going to YouTube to watch videos or even professors wanting to use videos for class, they would have to pay to watch or have to wait for minutes for the video to load which takes up class time.

All these things can threaten free speech on the internet because it would be hard for people to share their opinions when ISPs are going around and block or slow down anything that they do not like. No one wants to spend money each month on content that wastes their valuable money on needs.

We also need to consider that news websites and emergencies can be controlled According to the Washington Post, in August, a California fire department faced slow connection by Verizon to an emergency response vehicle when Verizon mistakenly kept the data restrictions while firemen were putting out the Mendocino Complex Fire.

Verizon said that they made a mistake on costumer support on the restrictions and said, “This situation has nothing to do with net neutrality or the current proceeding in court.” Still, it was an emergency and that the restrictions should have been lifted.

There is still a fight among a few states that are trying to restore equal access to the internet including California which passed a law of restoring net neutrality into the state. Although citizens of California got net neutrality back, the federal government is not happy with it. According to the New York Times, the Justice Department filed a lawsuit against California for passing their net neutrality law and considered it an illegal act. “States do not regulate interstate commerce; the federal government does,” Attorney General Jeff Sessions said. “Once again the California legislature has enacted an extreme and illegal state law attempting to frustrate federal policy.”

It is a great move for California to create a net neutrality law and other states should consider adopting one also. That way the country would take more action against the FCC’s horrible repeal and take back equal access to all. States like Washington, Oregon and California have made this happen, but other states need to consider these actions of ISPs and push hard on to keep an open internet.