KNOXVILLE, Tenn. (AP) — Seven more Tennessee football players, including one Clarksville native,  have received citations in connection with a party that led to the arrests of two current players and one former Volunteer.

Linebacker A.J. Johnson and former linebacker Dontavis Sapp were arrested on charges of purchasing alcohol for a person underage and resisting arrest. Nose tackle Danny O’Brien was charged with criminal impersonation, resisting arrest and underage consumption of alcohol. Johnson and Sapp are 22 years old. O’Brien is 20.

The arrests of Johnson, Sapp and O’Brien were announced the morning of Sunday, Feb. 9 . The citations of the other players were revealed when the police report was released late Sunday evening.

Knox County Sheriff’s Office spokesperson Hillary Coward said that people who receive citations are given a later booking date rather than being taken into custody immediately.

Officers say they received a call about a loud party at a Knoxville apartment and responded at about 12:02 a.m. Sunday, Feb. 9. Sapp said he’d quiet the party down, but officers someone turned the music up as they were leaving. Officers also said they later heard about a fight in the area.

The report by Officer John Sharp stated that Sapp tried to pull away as they attempted to secure him. Sharp said Johnson also grabbed him by the shoulder in an attempt to keep Sapp from being detained. Sharp said he pulled Johnson to the ground as Officer Keith McFarland took control of Sapp, but Johnson “continued to resist arrest by pulling away and rolling around.”

The report also states Sapp and Johnson provided alcohol and marijuana to numerous underage individuals, including at least one minor. Officers said they observed marijuana residue in a pipe, but “the pipe was destroyed by the residents of the apartment as the ownership of the apparent drug paraphernalia could not be determined.”

Officers say O’Brien provided identification indicating he was over the age of 21, but further investigation showed he was actually 20. The report said O’Brien “had a very strong odor of alcohol on his breath and became combative” as officers took him into custody.

Sapp, Johnson and O’Brien have all been released.

“We are aware of the situation and are still in the preliminary stages of gathering all facts and information,” Tennessee coach Butch Jones said in a statement released by the university Sunday.

“We have very high standards and expectations within our football program at the University of Tennessee, and appropriate action will be taken,” the statement said. 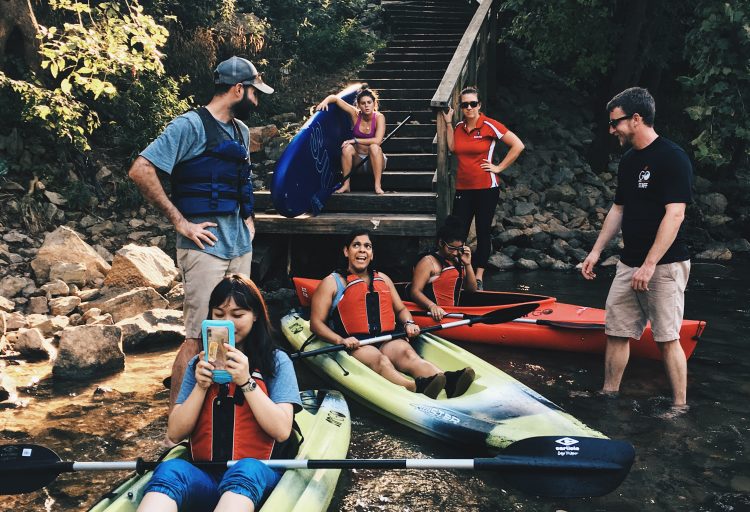 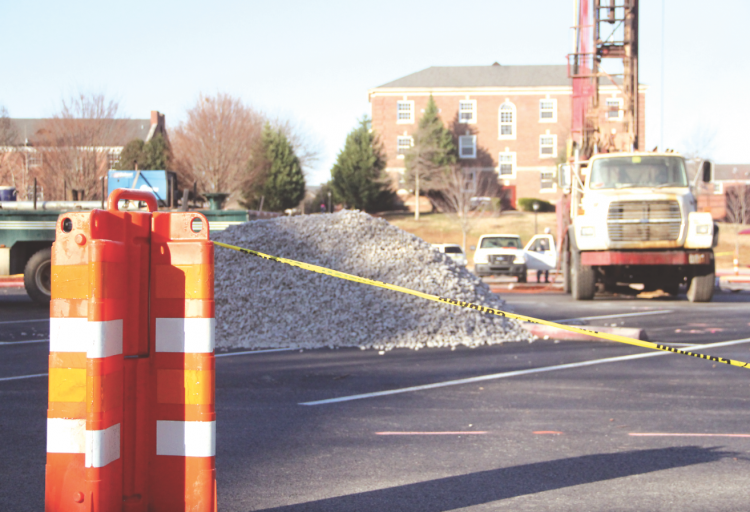