The NBA trade deadline was upon franchises at 2 p.m Thursday, Feb. 19. Some moves, however, had already happened before the shuffling of players at the deadline.

One of the biggest trades was the deal that sent Kevin Garnett back to the Minnesota Timberwolves that drafted him 20 years ago out of high school. In exchange, the Timberwolves traded forward Thaddeus Young to the Brooklyn Nets. Many wonder why this trade happened: The Timberwolves got have gotten a good forward in Young but seemingly wanted the veteran experience Garnett can provide.

Another major move was the Phoenix Suns dealing guard Goran “Dragon” Dragic and his brother Zoran to the Miami Heat in a three-team trade. Dragic has an average of 16.1 points per game and 33.4 minutes played per game. Dragic was the starting shooting guard for the Suns, but said of the Suns’ front office staff, “I don’t trust them anymore. I don’t feel comfortable with the situation.”

To acquire the Dragic, the Heat had to give up a little: Miami sent forwards Danny Granger and John Salmons and first-round picks in 2017 and 2019. The New Orleans Pelicans were the third team in the mix, receiving guard Norris Cole, center Justin Hamilton and forward Shawne Williams, whom they later received on waivers.

But the Suns weren’t done making moves after trading one of their best players. Phoenix also traded one of their top point guards, Isaiah Thomas, to the Boston Celtics for guard Marcus Thornton and a 2016 first-round pick.

Other notable moves that happened across the NBA during the trade deadline include:

-Portland Trail Blazers received forwards Arron Afflalo and Alonzo Gee from the Denver Nuggets. The Nuggets received guard Will Barton and forwards Victor Claver and Thomas Robinson along with a 2016 first-round pick. 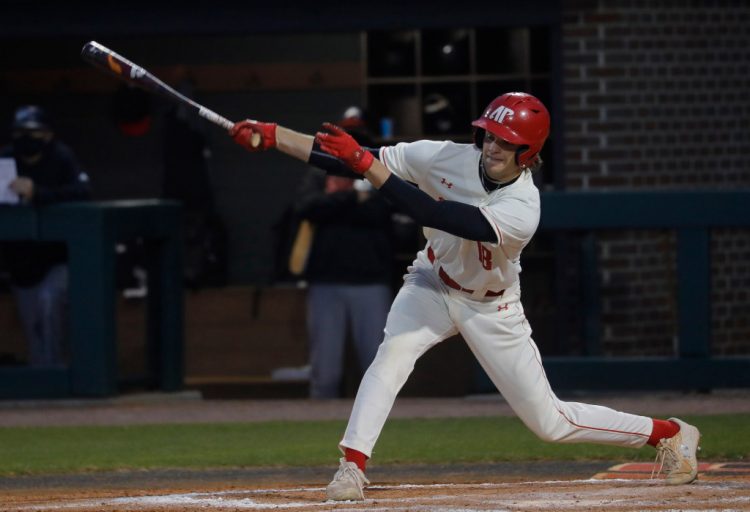 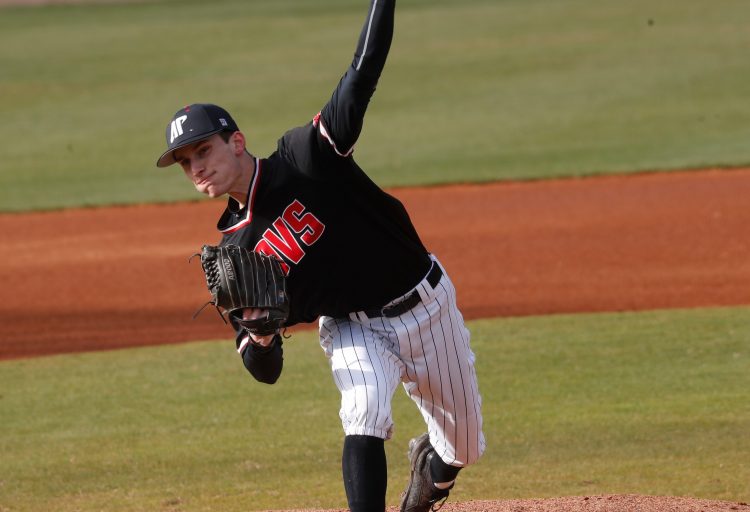