The U.S., Mexico, Costa Rica, Panama, Honduras and Trinidad and Tobago have all already qualified for the 15th edition of CONCACAF’s premier tournament, while the other 10 spots will be filled with deserving participants from the CONCACAF Nations League. 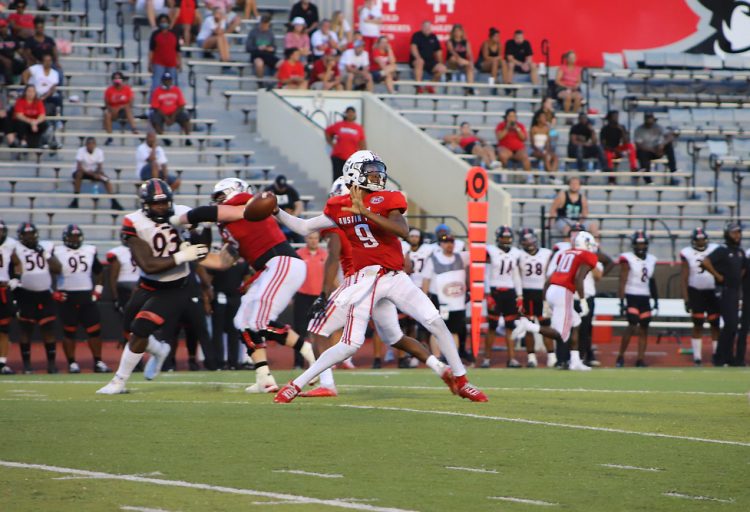