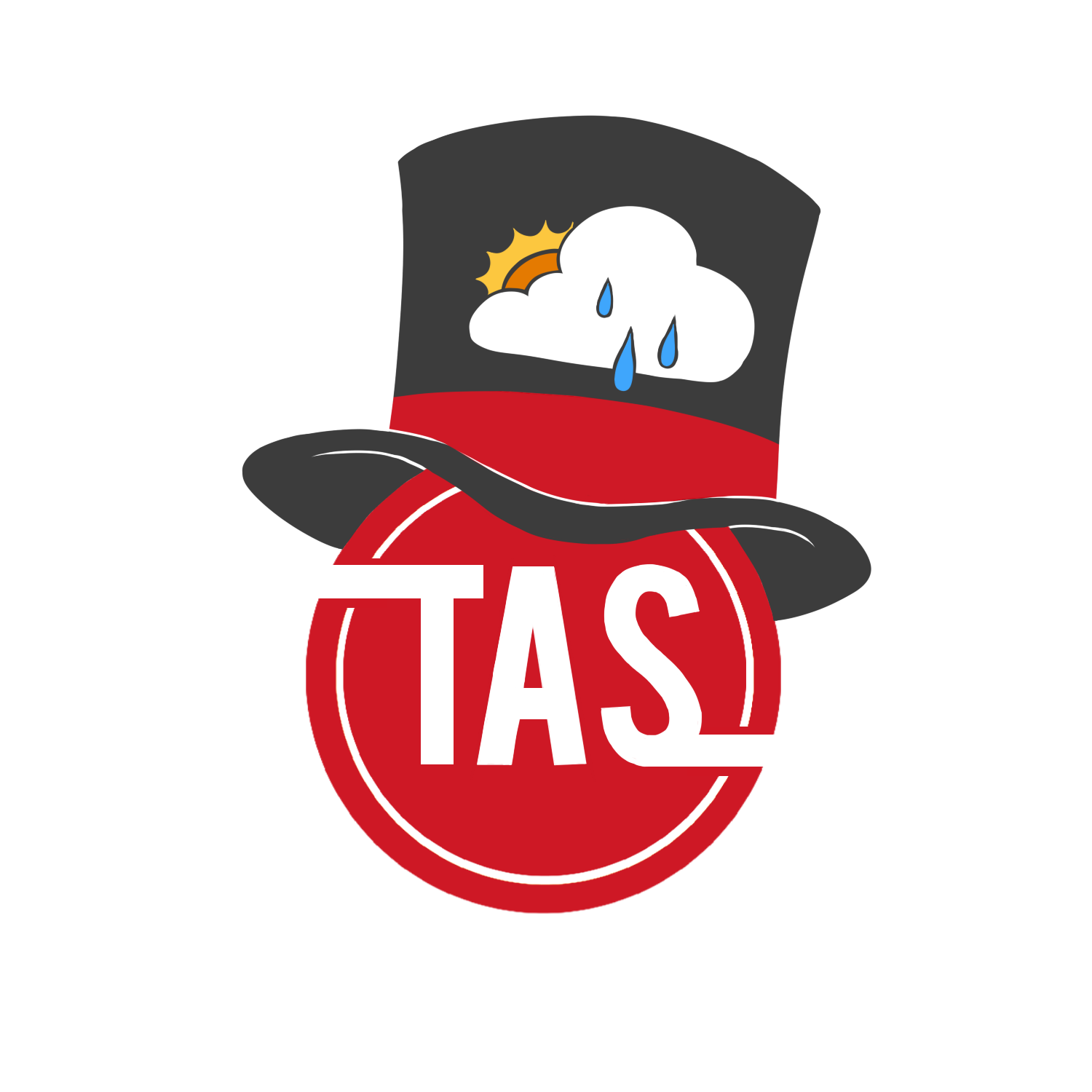 I have some thoughts about the high winds from remnants of Tropical Storm Olga. As mentioned in my previous article, the near hurricane-strength winds caused extensive damages in and near Clarksville.

That was a stark reminder that especially higher-end severe thunderstorm warnings should be treated as tornado warnings since high-end severe winds produce similar damages as weak tornadoes. I have seen those before, especially with derecho events.

In the past, I saw few high-end severe thunderstorms, including a late night derecho that passed through Knoxville area on May 27, 2017. Since it was few days after high school graduation and three months before I started as freshman at Austin Peay, I saw the entire thing from my parent’s home that night. I got to see a transformer explode across the street as well.

The storm caused widespread damages in the city and surrounding areas. Several neighborhoods became tent cities due to rather extensive damages, and a few houses were destroyed as well. It was one of the worst severe thunderstorm damages I have ever seen other than April 27, 2011 hailstorm. Both 2017 derecho and 2011 hailstorm showed how dangerous a high-end severe thunderstorm can be.

However, one thing I noticed after several intense storms was that several people tend to assume that tornadoes were the main suspects. The high winds from Saturday were no exception.

No, I am not shaming people or anything, but I wanted them to be aware that straight-line winds could cause similar but more widespread damages. My concern is that it would spread misinformation, especially on social media. I have seen many examples on Twitter. Given how difficult to see tornadoes in Tennessee in most cases, it was somewhat understandable. Unless it was very obvious, such as narrow path of completely demolished family homes, it would be better to wait for confirmation by survey teams from National Weather Service.