I have a confession to make: at one point in my life, I was a moderate fan of “My Little Pony: Friendship is Magic.” Not only that, but I became a fan of the show during its fandom’s infamous inception of male fans, otherwise known as “bronies.” I would not necessarily say I was a “pegasister,” but I still enjoyed it for a brief period, and if I were asked to watch it again, I would. However, after awhile, I had moved on to other things that piqued my interest. Apparently, a karmic force within this subculture refuses to let me move on so smoothly.

My Little Pony: The Movie (2017) is a film adaptation that centers on the main characters from the television show, otherwise known as the “Mane Six.” The townsfolk of Ponyville are setting up for a Friendship Festival while Princess Twilight Sparkle and her friends oversee the event. However, an ominous threat from the storm king threatens to take over the kingdom, and the Mane Six must go on a journey to save all of Equestria.

Everything about the plot is very rushed and lackluster, which is disappointing considering Meghan McCarthy’s work on the show. Throughout the film, I had the formula down pat. These characters need to go on a journey from Point A to Point B, they need to encounter strange, new worlds and meet a few wacky side characters along the way, there needs to be forced conflict near the final act, and everything has to wrap itself up in a neat little bow. This formula can be done well if given good material. However, the characters are bland and forgettable, and the star-studded voice cast does nothing spectacular to improve the screenplay’s thin writing. The animation is the best aspect of the film, and the songs, while not as infectious as the ones from the original cartoon, are passable.

With regards to the uninitiated, all I can say is I highly doubt this film will sway you, as it will decidedly only appeal to both children and its devoted fandom. However, coming from someone who was once a fan of the show, nothing about this movie reflects its genuine quality. Whether specific episodes were great or horrible, a consistent aspect about them is that they were memorable. The 99-minute runtime felt like hours, yet I  could not remember a single thing from the plot upon coming home. Not only that, but the Mane Six are nothing more than stereotypes of their personas. In the show, they were more distinct characters with simple traits and unique relationships with each other that could capture an audience’s attention better. Here, they never seem to communicate in a way that establishes anything beyond the bare bones of their personality. In fact, a couple of them barely have speaking roles, and they are supposed to be the “main” characters.

This is not only generic technicolor cotton candy to average moviegoers but a disappointment to the source material it derives from. While not as gratingly saccharine as its previous incarnations, “My Little Pony: The Movie” is a film that should have remained in the stables. 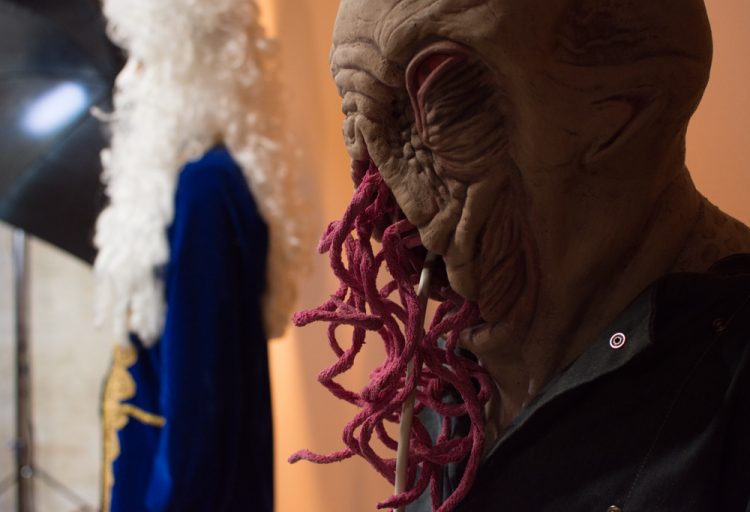 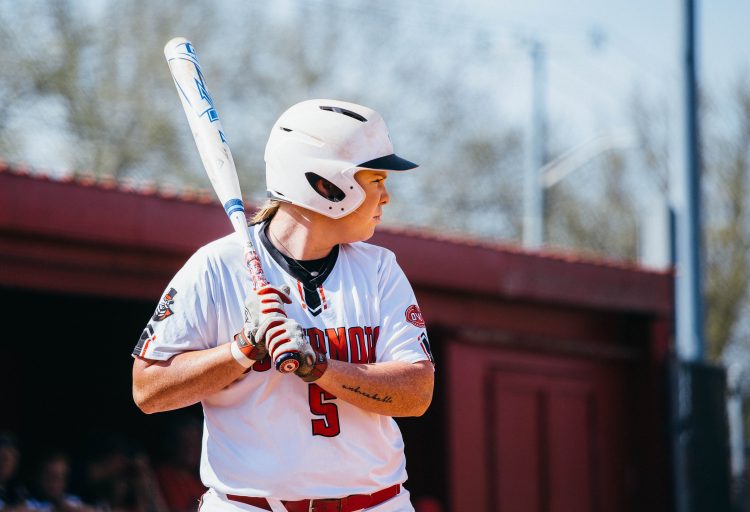 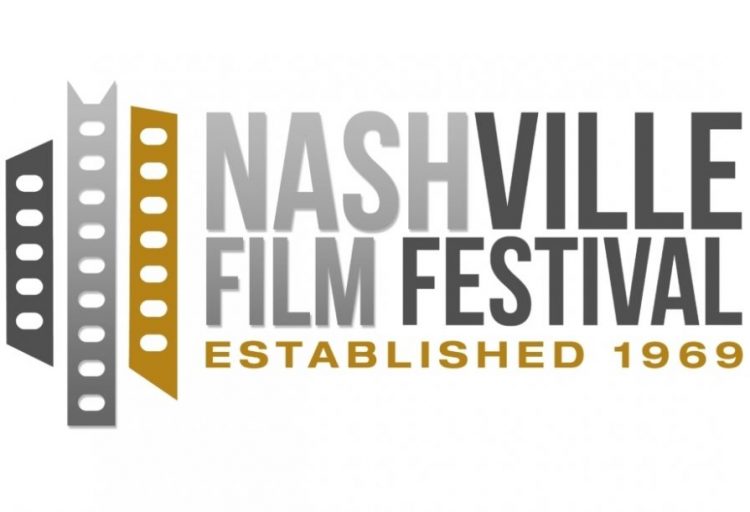