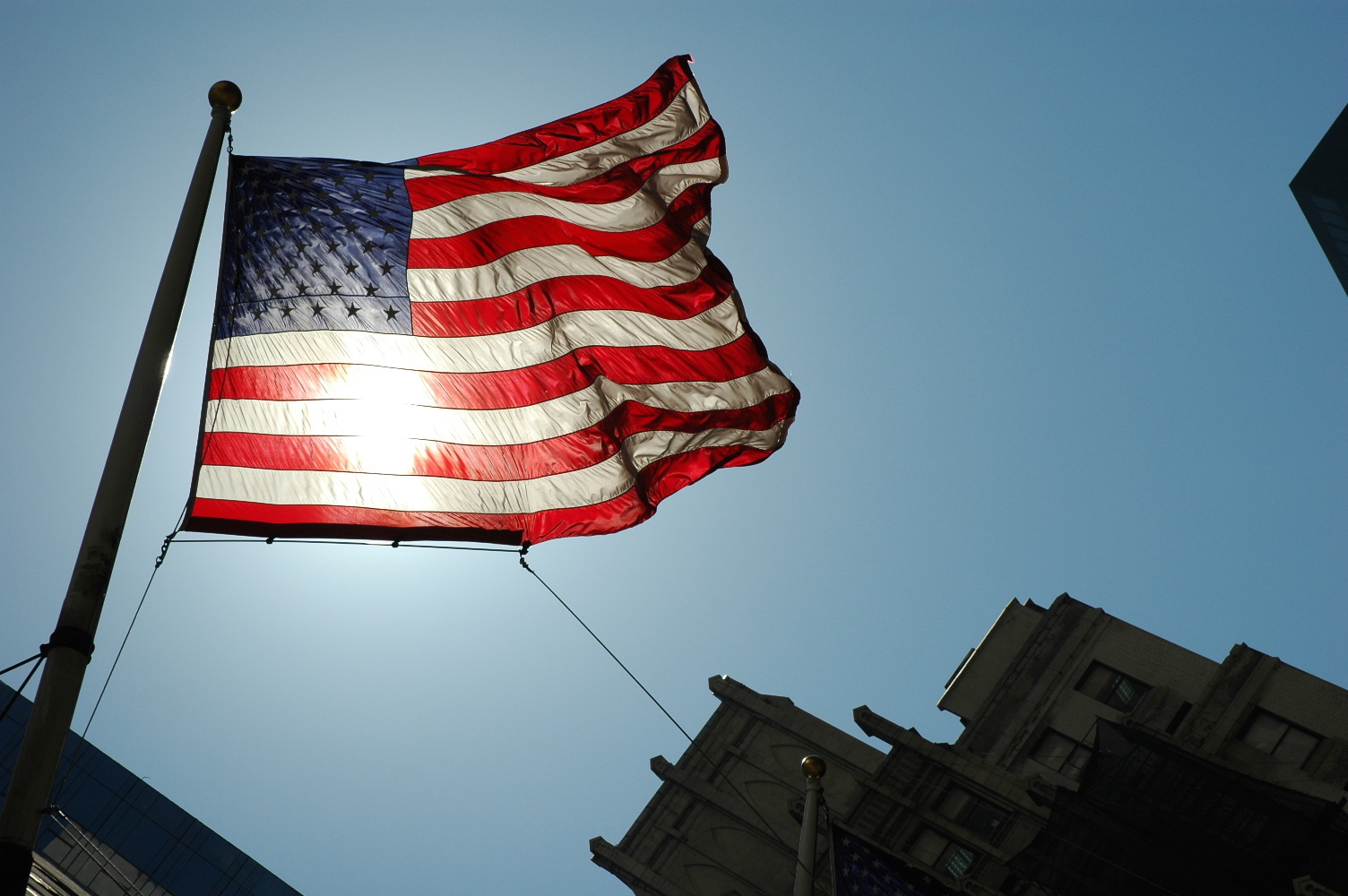 The U.S. has suffered under the reign of a two-party system for long enough.

Although some people would argue that the U.S. is not a two-party system, the U.S. truly focuses on the most prevalent parties in the country: the Republican and Democratic parties.

There are other political parties aside from the Republican and Democratic parties, such as the Libertarian Party, the Green Party or the Constitution Party, but the voices of those groups are not represented well in government.

The founding fathers did not mention political parties in their constitution because they believed in government officials being elected based on the person they were, not the party they were tied to.

Today, many people vote based on a political party rather than on the individual running for office, which is a terrible way to choose a country’s leader, especially when there are only two options to choose from that might make an impact.

In every U.S. presidential election, a vote for a third party is lost in a sea of disgruntled voters who feel as though they are not represented well enough by the Republican and Democratic parties, and even though many voters have in fact given their vote to one of these other parties, a third party candidate has never won a presidential election.

Other countries with two main parties, such as Germany, are often multi-party systems rather than two-party systems, as they are commonly parliamentary democracies.

A parliamentary democracy elects officials based on the party with the most representation. Mexico, on the other hand is a presidential democracy with seven major political parties.

Many people vote for one of the two main political parties that closest represents their personal beliefs and those people often feel dissatisfied with the party they choose. Every person is unique in their beliefs, opinions and choices, so why are so many American voices ignored if they are not a Republican or a Democrat?

During the presidential election in 2000, the main candidates were George W. Bush and Al Gore, along with a prominent candidate from the Green Party Ralph Nader. During the election, the green party garnered 2.7 percent of the popular vote. Nader appeared on ballots in 43 states and in D.C. This is one occasion that shows how powerful different parties can be.

The presence of Nader in the election caused a “spoiler effect,” an occurrence which “spoils” votes for a certain candidate.

Many votes that could have gone towards Gore went in favor of Nader. Many Gore supporters say that if Nader had not run, the majority of votes would have gone to Gore, and could have placed the election into the Democratic Party’s hands.

In his farewell address on Sept. 17, 1796, George Washington said, “However [political parties] may now and then answer popular ends, they are likely in the course of time and things, to become potent engines, by which cunning, ambitious and unprincipled men will be enabled to subvert the power of the people and to usurp for themselves the reins of government, destroying afterwards the very engines which have lifted them to unjust dominion.”

The first president of the U.S. warned against political parties, saying, in short, that the constant battles of opposing parties might ruin the very purpose of democratic government.

If the U.S. had more political parties, and therefore a wider range of representation, there would still be quarreling, but it would be more similar to the original “man against man” way of voting rather than two large groups dominating the political spectrum, if it could be called one.

Without only two parties, people who genuinely care more about the government and the country might be elected and perhaps the U.S. could enter into a different age of government where there is equal representation and the government is more stable than ever. 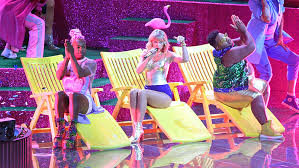 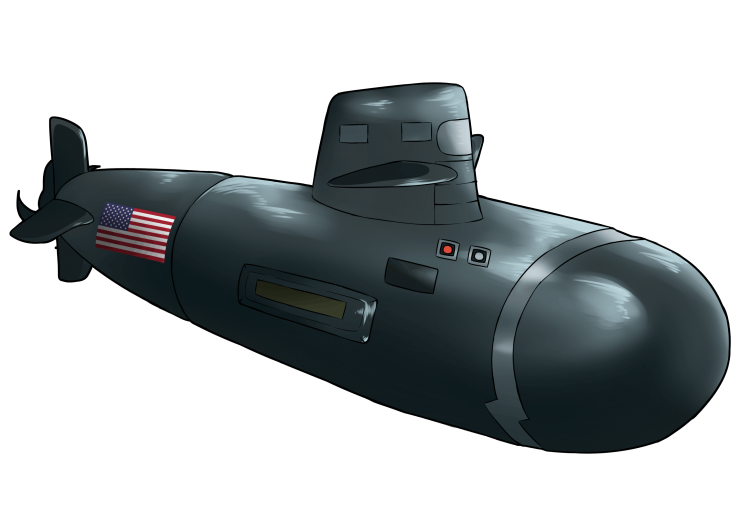