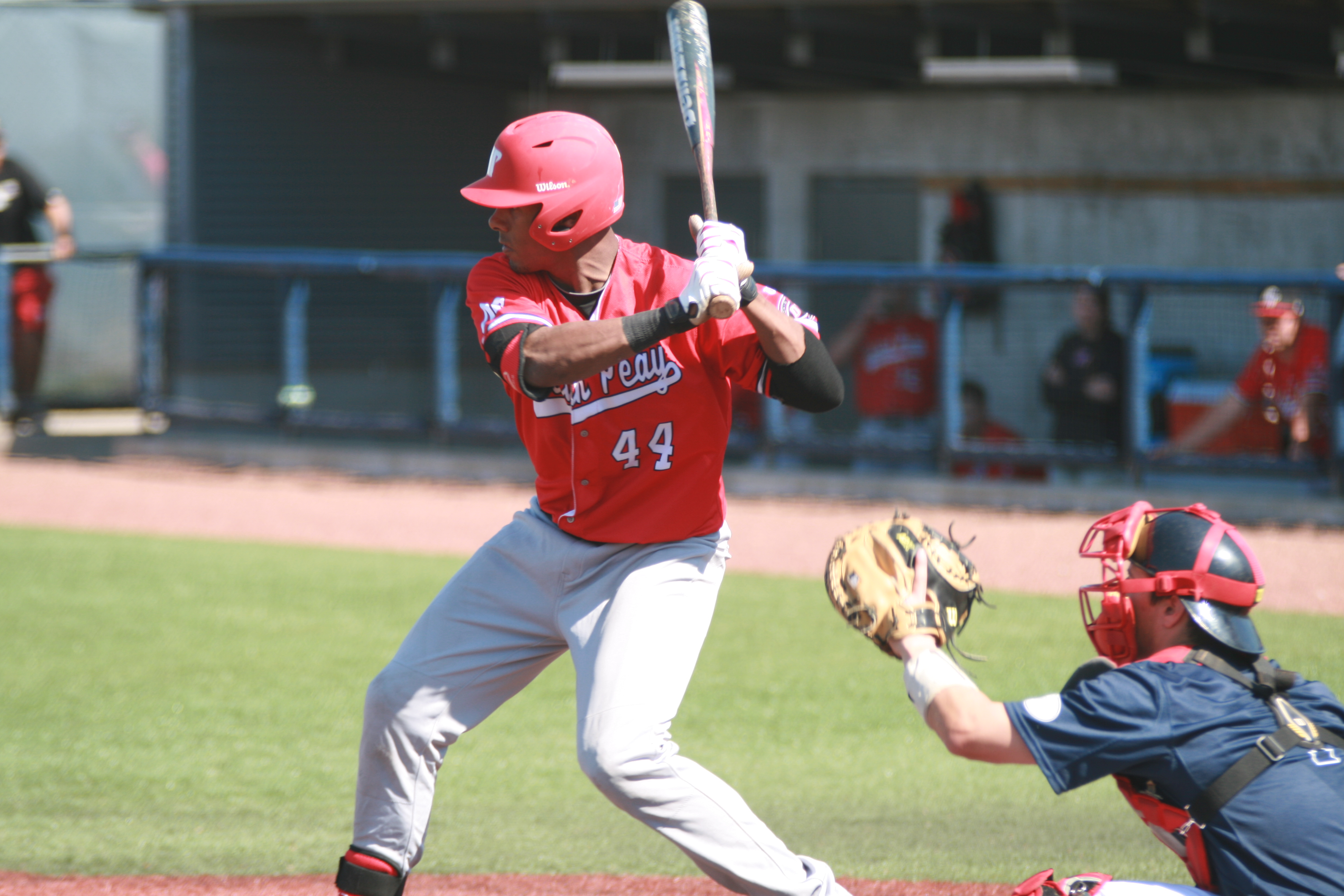 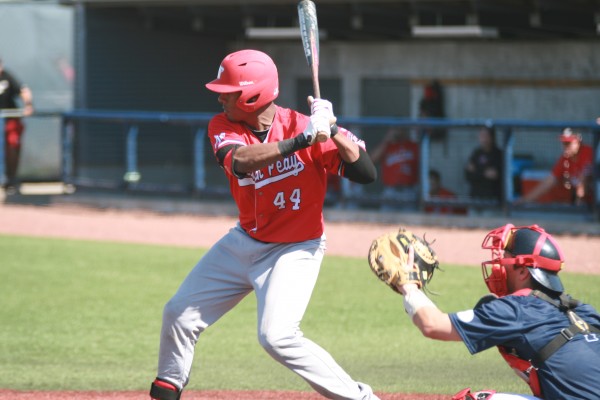 Following each conference baseball series, I’ll offer my thoughts from the weekend, as well as touching on other behind the scenes notes in APSU baseball. This weekend, the Govs traveled to SIU-Edwardsville for the final three-game series of the season from Thursday, May 15 to Saturday, May 17.

APSU won the opening game by a score of 6-4 in 10 innings, but fell in Games 2 (0-1), and Game 3 (3-4). After Murray State lost earlier in the day on Saturday, the Govs needed a win to advance to the OVC Tournament. However, they fell one victory short to end the 2014 season.

Although the 2014 season featured many exciting times as I watched 37 games from the press box, it wasn’t the outcome that was expected.

As I watched the likes of Reed Harper and Jordan Hankins leave behind the greatest year in APSU baseball history, I knew there was a highly touted recruiting class coming in that would have an immediate impact. Whenever someone asked me before the season what I thought 2014 would bring, the answer was always a “4Peayt”. I remember sitting down with head coach Gary McClure before the season as he told me about names such as Alex Robles and Ridge Smith, and said his expectations are always high for this program.

With a roster mixed with Rolando Gautier and P.J. Torres leading the senior class, along with the talented newcomers, the potential was there.

But the end result — a record of 23-32 and missing the postseason for the first time since 2010 — is disappointing to say the least.

After Murray State came into Clarksville and swept the Govs, we all thought that is what would keep APSU out of a trip to Jackson. But as it turns out, it was the Govs who beat themselves out of a chance to advance. I wish I knew how many times McClure said they “beat themselves” after games this season as it became a recurring theme. Just look at the numbers: first in the OVC in offensive strikeouts (488), first in caught stealing bases (38), and first in errors (108).

But enough of the negatives.

There were several walk-off wins, a complete game one-hit performance, and a 22-run offensive breakthrough to name a few high points. There were 36 home runs, eight of which coming off the bat of Torres in his final season, and we learned guys like Smith, Logan Gray, and Dre Gleason are just getting started. Gautier continued to be “Mr. Consistency” in the lineup, and Cayce Bredlau paired next to Garrett Copeland in the order is a scary one-two punch.

On the mound, I watched as many incoming pitchers stepped up to take keys roles in place of the injured Zach Hall and Kacy Kemmer. A.J. Gaura didn’t skip a beat after recovering from elbow injury, and the breakthrough player on the team, Kevin Corey, became a game changer. We watched Jared Carkuff converting from closer to weekend starter in a matter of weeks, and turned out to be the best pitcher on the team during the second half of the season. As for seniors Ryan Quick and Alex Belew, they continued to get the job done in their final season.

Oh, and then there’s Robles. When the season started, Robles was batting ninth and was roughed up in his debut on the mound. It’s crazy how things changed. If he doesn’t win OVC Freshman of the Year, it will be a robbery.

From the winner’s bracket: Southeast Missouri and SIU-Edwardsville
From the loser’s bracket: Tennessee Tech and Eastern Illinois

Yes, it’s the obvious pick, but why not go with the team who consistently played far and away better than everybody else? This year’s tournament has the potential to be pretty wild from two to six, though. I think there’s one great team in SEMO, and the rest are fairly evenly matched. I like what EIU did at the end of the season — winning four series in a row — and it definitely wouldn’t be a surprise to see the number six seed make a run.

Future of The Monday Blog

Seven posts. Seven long, long nights. It was a fun time writing this throughout baseball season. Thank you to all the readers for taking a few minutes of your time to read it.

But just because baseball season is over doesn’t mean the blog will end.

During the offseason, if all goes well, I’d like to continue it without missing a week. While APSU sports will be off, I’ll find other alternatives for material to talk about. And don’t think this is all about baseball. Govs football and basketball will become the main focus once that time of the year comes. 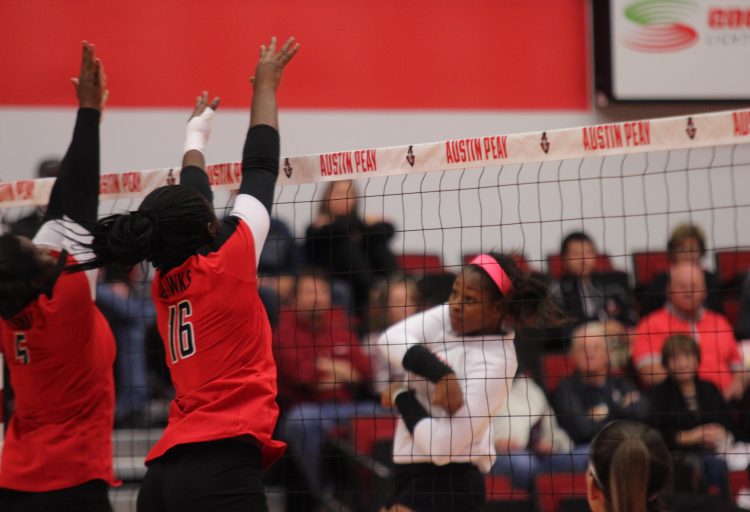 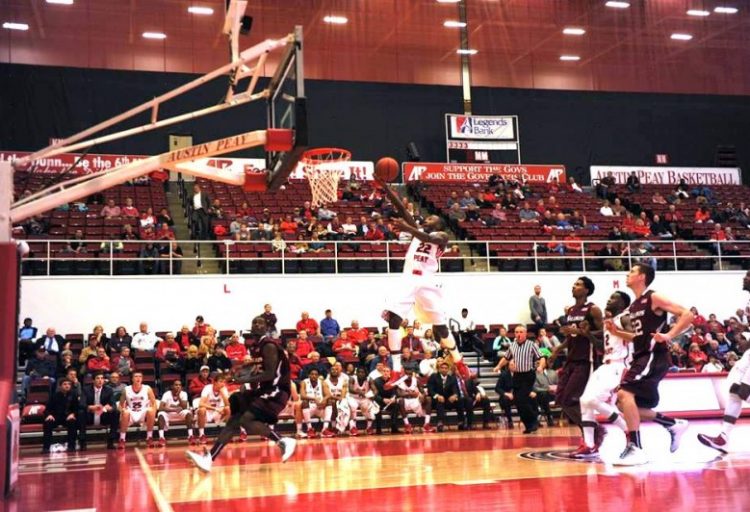