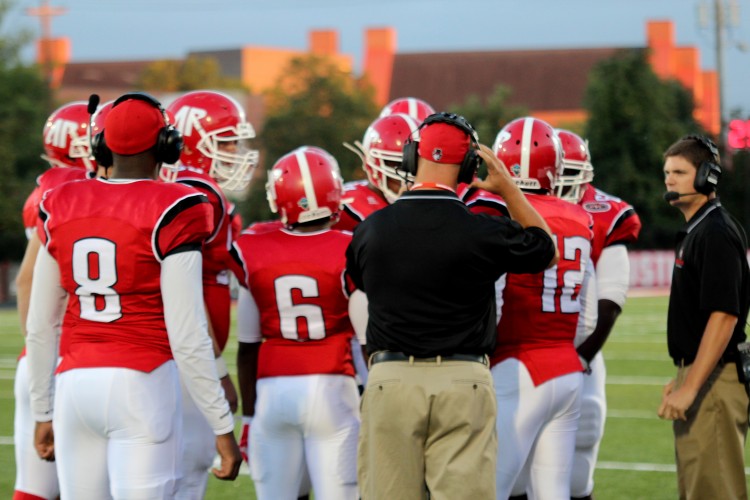 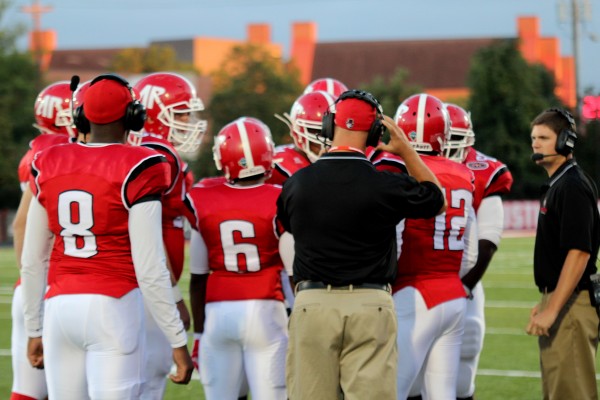 These words were muttered over and over again as Otis Gerron became a household name at Dickson County High School.

I can recall sitting in the stands at local Friday night games, watching Gerron streak down the field. But sadly, some of those occurrences came against my Alma mater, Creek Wood, in the annual cross town rivalry game.

Despite a great high school career — 1,429 yards and 17 touchdowns as a senior — Gerron wasn’t heavily recruited. This led him to walking on at Austin Peay, and is making the most of his chance to receive playing time as a freshman.

On Saturday, Gerron made his presence known, rushing for 196 yards in the loss. With under five minutes remaining in the fourth quarter, Gerron broke free for an 89-yard yard touchdown, showcasing that breakaway speed as he did with the Cougars in his prep career.

The running back position will continue to be three-deep with Justin Roberson, Julian Franklin, and Gerron sharing touches. Gerron gives the Govs something different than Roberson and Franklin, though. His first step is always forward when handed the ball, and is a tough runner who isn’t afraid of contact. He may not be as elusive as the other two candidates, but with his results so far, Gerron will continue to see the field more and more.

Despite the fact freshman quarterback Mickey Macius threw the first two touchdowns of his collegiate career on Saturday, he isn’t satisfied with the end result.

Macius entered for Darrien Boone in the second quarter, and came out firing. From the start, the APSU offense had a different look with more pass plays designed for Macius, who said the plan coming in was to open the playbook more. With Gerron moving the ball on the ground effectively, it set up an easy touchdown pass on a screen in the second quarter. In the third quarter coming out of the break, he found Jared Beard for a 32-yard score, but later on, a fired a pass over the middle that he’d pay to have back.

The freshman was a little too eager, and was picked off in the third quarter at a time when the Govs had a fair chance of making it a ballgame. Macius said there was some miscommunication with his receiver on the route, and he’ll work to fix those kinks, but Cannon was honest in saying it was huge mistake on first down.

“That was a critical play,” he said. “On first down, you have to protect the ball in those situations. It was a poor throw and poor decision.”

Macius is going to make rookie mistakes, and if you take away that interception, you have a solid stat line of 6-for-11, 86 yards, and two touchdowns. He’s the right guy to lead the APSU offense at this point.

As I wrote in my game recap, youth was served against the Bears aside from just Gerron and Macius.

The two touchdown catches made came from freshmen — Malik Boynton running a screen resulting in a seven-yard score, and Beard’s impressive juggling catch from 34 yards out. We knew the potential was there from this young receiving core, and it’s starting to show.

And don’t forget about the defensive side.

Freshman linebacker Benedict Louis tied for second on the team in tackles in seven, while defensive end Tyler Schneider recorded his first career sack as a Gov.

A few notes following the game:

Photo by (Bailey Jones, The All State) 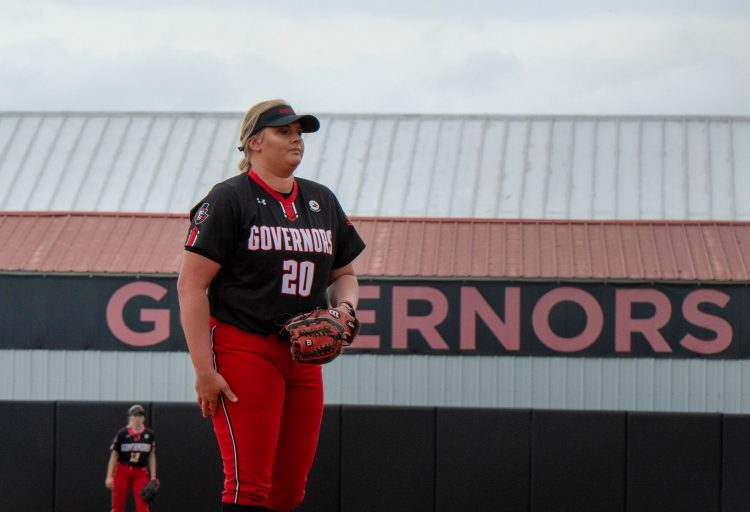 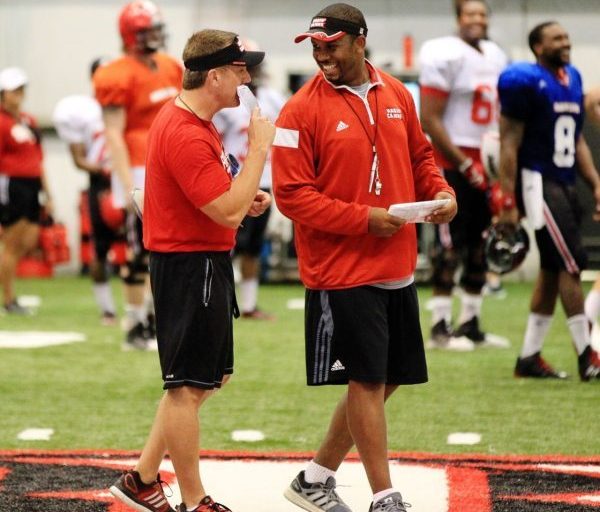