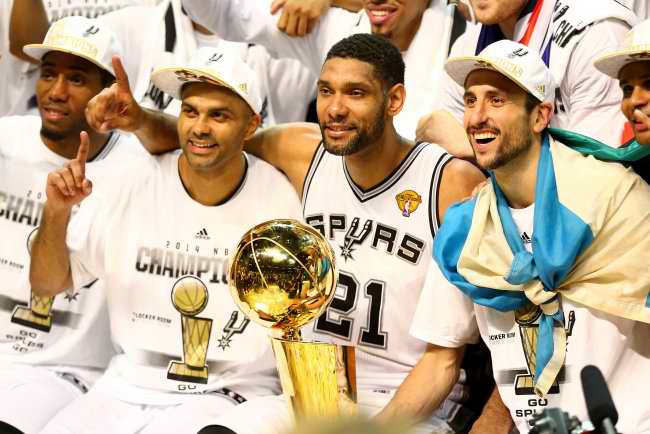 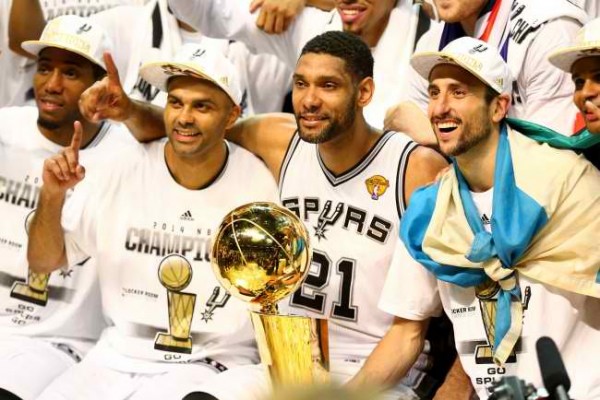 Three champions were crowned in the past four days in three different sports.

You had the Los Angeles Kings, who hoisted the greatest trophy in all of sports on Friday,with a 3-2 victory over the New York Rangers in the Stanley Cup Final.

Then there’s Martin Kaymer, a German-born golfer who completely dominated at Pinehurst to win the 2014 U.S. Open by a whopping eight strokes.

But neither performance surpassed the beautiful play that the San Antonio Spurs showcased in the NBA Finals.

When you look at the NBA, it’s a player’s league. Without question. On 29 teams in the association, there is one stand out player who drives that team to victory. Kobe Bryant, Carmelo Anthony, and Stephen Curry are just a few examples. But there is one unique team who still has a pass first mentality, and plays like a “team”.

In the NBA, it’s all about pick and rolls or isolation plays, meaning just a couple passes each time on offense. However, the Spurs play unselfish basketball, which helped turn this year’s finals into a beautiful display of how the sport should be played.

I say beautiful a lot, because it’s the perfect way to describe San Antonio’s play. The way they make multiple passes to set up easy buckets. The way they get shooters open. The way they never complain. Only one time in the five games did a Spurs player attempt more than 15 shots in a game. They may not have had LeBron James to shoot 20-25 shots per game, but they had about nine guys who could all contribute.

Their version of the “big three” — Tim Duncan, Tony Parker, and Manu Ginobili — didn’t skip a beat as you’d expect. They couldn’t do the job alone, though, and the role players were the key to victory. One of them turned into a star in a matter of days.

A 22-year-old named Kawhi Leonard, whose Wikipedia page has been busy for the past week I’m sure.

It’s not like he came out of nowhere, having been the 15th overall pick in the 2011 draft and played a lot in last year’s finals, but who would have thought Leonard would be named Most Valuable Player before the playoffs started? Leonard averaged 13.9 points per game in the playoffs, including three-straight games of 20+ after scoring just 18 combined in Games 1 and 2. But it was his defense that impressed me the most. Leonard was matched up with LeBron through much of the series, and locked down on him to force turnovers and bad shots.

It wasn’t just Leonard who paved the way for San Antonio, although he will for many years to come. Names like Danny Green, Boris Diaw, Tiago Splitter, Patty Mills, and Marco Belinelli were made known to us as they had big moments.

As for the Miami Heat, it really just came down to poor defense and lack of offensive rhythm that doomed them.

LeBron did his part, but guys like Dwayne Wade, Chris Bosh, and Mario Chalmers didn’t. Starting with Chalmers, he played so poorly that the Heat went without a point guard for most of Games 4 and 5. As for Wade, in the two biggest games of the entire season, he combined to score 21 points. His age is certainly showing. Bosh played a bit better than Wade, but still didn’t have the type of game that one-third of the “big three” should have.

I honestly don’t think LeBron will stay in Miami. I know there’s this talk of Carmelo coming to Miami, but how are they going to pay all of those guys? The Heat have a bunch of overrated veteran who are paid too much money (Chris Anderson, Rashard Lewis, Udonis Haslam, Shane Battier), so I don’t know what’s going to happen when free agency hits.

Everyone called the Heat a “dynasty” after winning back-to-back titles, but little did they know another was being built in 2014. There’s no denying the greatness of Gregg Popovich and the Spurs over the last 15 years. 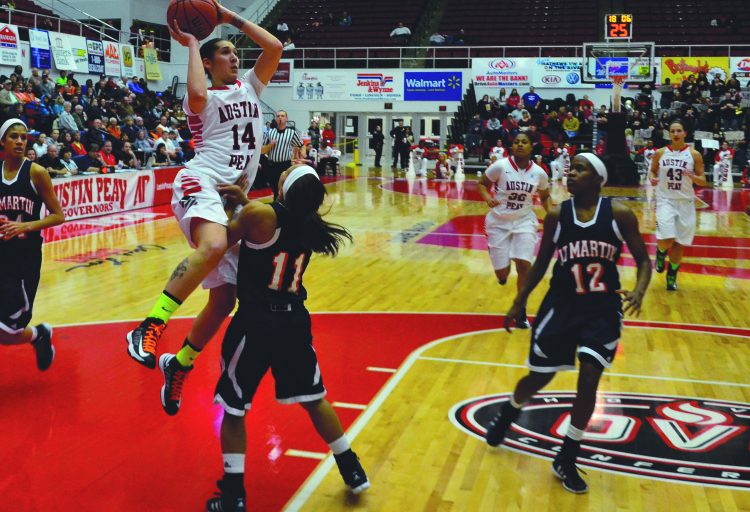 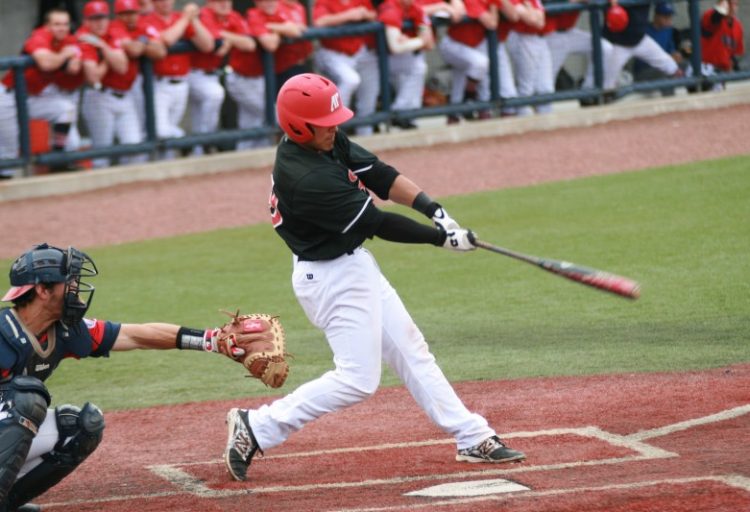