In a world filled with violence and war, the art of diplomacy provides an alternate method to achieving peace. With the United Nations aiming to secure this goal, various academic organizations work to emulate this experience for their students.

“Model U.N. is starting off the ground so we are trying to get students who might be interested in the conferences or just what the class is going to be about as a whole. The goal is to go to the Atlanta regional competition in Fall 2017,” Hunt said.

Model U.N. debates on different countries’ political policies and models the real U.N.’s conferences. In these conferences, a group of students would act like one country and talk politics with the opposing side. For example, one group would embody the U.S. and the other would follow Greece’s standpoint.

“It gives students the opportunity to dress nice as well and it isn’t just a regional thing but a national group,” legal studies professor Harold Young said.

Students can take Model U.N. as a class in the spring or join it as a club in the fall.

“I saw it on the Gov Says email and I’m majoring in political science, so obviously it interested me,” freshmen political science major Taylor Scott said. “I didn’t get to join Model U.N. in high school so I’m trying to make up for lost time. I think it can be a really good way to meet others with my major and add depth to my resume.”

The class also plans to have a team go to competitions for Model U.N. and compete with other regions.

For more information on the new organization, students can contact Hunt at his office in the Clement building, room 143B. 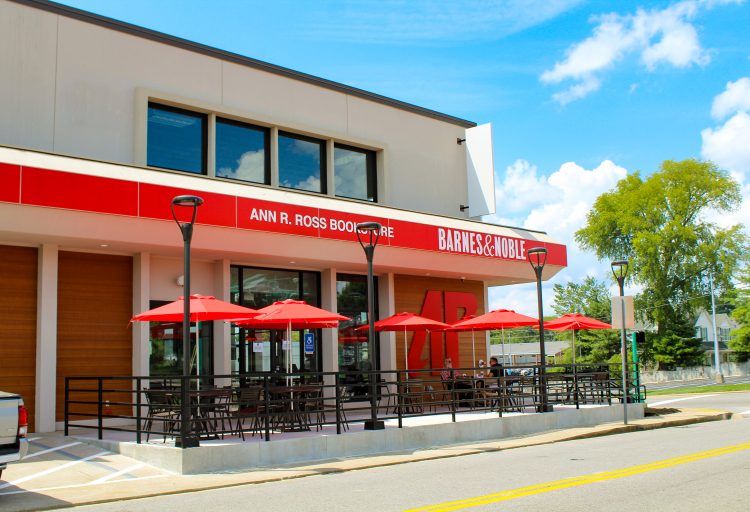 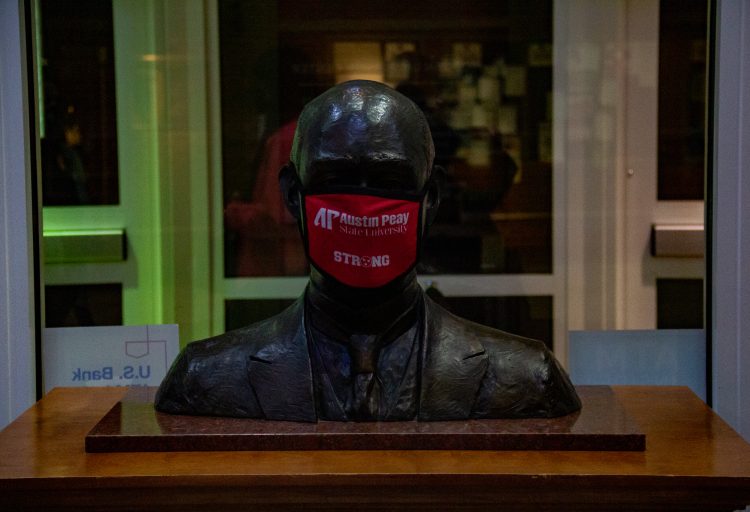 Govs take to the polls for the first time