CULIACAN, Mexico — The drought in northern Mexico is so bad that it has hurt even illicit drug growers and their normally well-tended crops of marijuana and opium poppies, a Mexican army commander said Monday, Jan. 30 .

One effect of the lack of rains is that drug planting has “declined considerably,” said Gen. Pedro Gurrola, commander of army forces in the state of Sinaloa, the cradle of the drug cartel by the same name.

“We can see a lot less than in other years,” Gurrola told reporters.

“It depends a lot on conditions. As you can see, everything is dry.”

He said planters were still trying to eke out crops.

“They try to adapt. Where there is a stream, a pit, they put pumps and hoses in there and try to produce as much as they can,” Gurrola said.

But an army spokesman, Gen. Ricardo Trevilla, stressed that didn’t mean a drop-off in the overall production of drug cartels.

Trevilla, who was interviewed separately, said cartels have been increasingly turning to the production of synthetic drugs like methamphetamine, because they are easier to produce and are more profitable.

He said synthetic drugs can be made faster, need less storage space and are harder to detect.

Mexican authorities have been seizing increasing amounts of chemicals used in the manufacture of methamphetamine as well as finding increasingly large and sophisticated meth labs.

Authorities seized 675 tons of a key precursor chemical in December alone, an amount that experts say was enough to produce an enormous amount of drugs. TAS 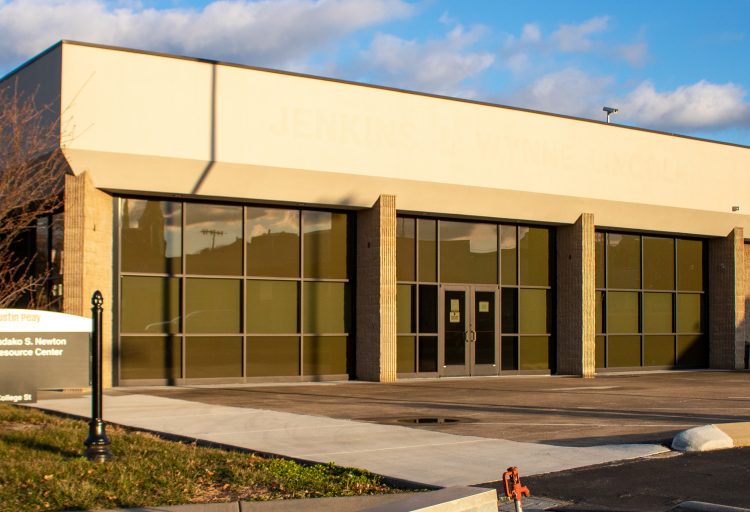