CLARKSVILLE — APSU has announced that Dave Loos will return for a 26th season in 2015-16.

Loos, who will turn 68 years old on Thursday, March 5 owns a 473-426 overall record in 29 seasons as a head coach, including a 391-373 mark at APSU that makes him the winningest coach in Ohio Valley Conference history.

The Govs lost 89-65 at Southeast Missouri on Saturday, February 28 to finish the season 8-22 with a 3-13 conference record that prevented them from qualifying for the Ohio Valley tournament. This marks APSU’s fourth straight losing season.

In a university release Saturday, athletic director Derek van der Merwe said that “I have the utmost confidence in him and he has my full support.” 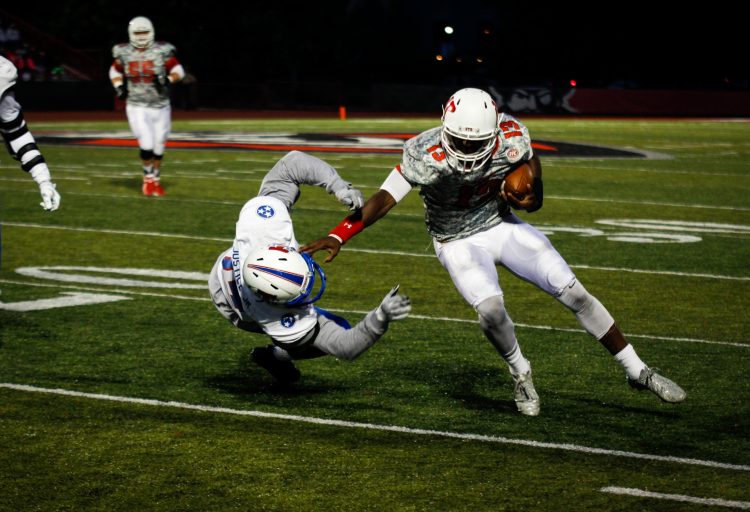 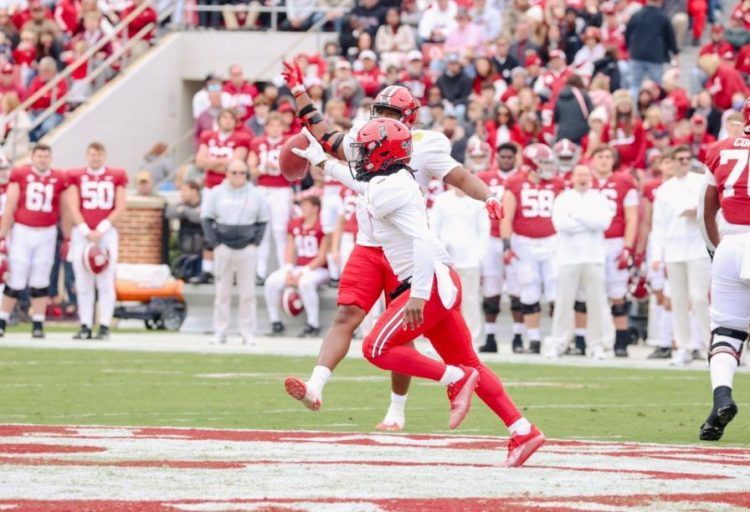