Senator Lamar Alexander: Democrats refuse to be at the table

In Virginia and Maryland, health insurance premiums are skyrocketing again and Democrats are scrambling to blame the increases on someone else.

They should look in the mirror. Rates in Tennessee have risen over 176 percent since every Democrat (and no Republican) voted for Obamacare in 2010.

Last year, every Democrat voted against repealing and replacing Obamacare which would have given Americans more choices of insurance at lower cost.

Two months ago, Democrats blocked a proposal that President Trump and Republicans offered to enact that experts at Oliver Wyman health consulting firm said would lower premiums by up to 40 percent over three years.

As chairman of the Senate’s health and education committee, I have worked with Democrats to solve big differences. We fixed No Child Left Behind, enacted 21st Century Cures, and unanimously approved legislation to combat the opioids epidemic. I know how to be bipartisan and how to get results.

What I do not know how to do is to deal with Democrats who are unwilling to change a sentence in their Obamacare law even while a self-employed contractor making $60,000 might be paying $15,000 or $20,000 for health insurance.

Last month, Democrats used the excuse of not wanting to vote for the traditional Hyde compromise on regulating federal abortion spending that Democrats have voted for every year since 1976 and voted for more than 100 times in the Omnibus spending bill to which Republicans wanted to attach the 40 percent reduction in rates.

Democrats are not at the table; they are hiding under the table. Insurance premiums are rising again because of a law that Democrats enacted, voted not to repeal and replace, and refuse to fix.

Letter to the editor: Bringing awareness to suicide prevention 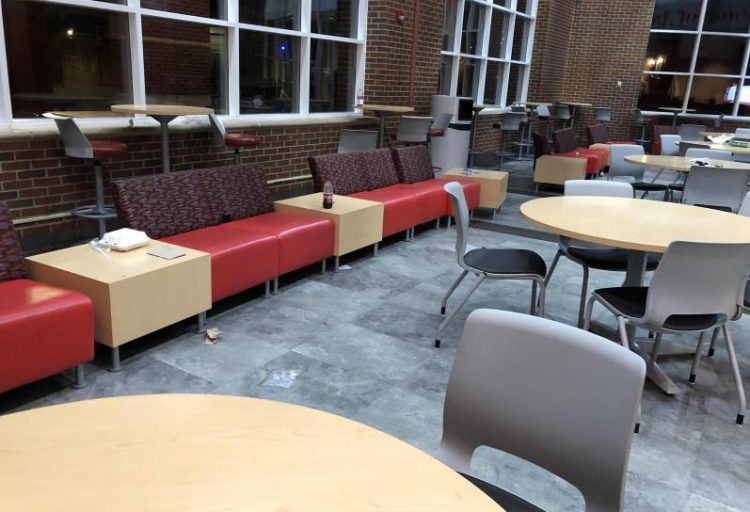