It seems that every so often, Austin Peay is visited by a “radical preacher” leaving many students upset with the administration for allowing the preacher to spew such speech on campus. My name is Dannelle Whiteside and I’m Vice President for Legal Affairs at Austin Peay. Before joining the APSU family, I was a civil rights attorney with the United States Department of Education.

Mr. Siple’s piece asks a relevant question: why is a stranger permitted to come on campus and spew unwelcome speech, but a student would be precluded from engaging in the same activity? (paraphrased) The short answer to that question is that it’s not true. A student would absolutely be able to engage in the same type of speech as that preacher in the same manner as that speech and not be subject to sanction by the code of conduct. But I believe a longer response to such a nuanced question is required.

First, I’d like to give a brief foundational explanation of the First Amendment so that we’re speaking the same language. The First Amendment states in part, “Congress shall make no law… abridging the freedom of speech.” Because Austin Peay State University is a public institution, we are bound by the First Amendment,  which safeguards the right of every American to speak and think freely, no matter how offensive the content. Further, in 2017, the Tennessee General Assembly passed the Campus Free Speech Protection Act, which further defined the rights of individuals to speak freely on a college campus, without undue restriction.

While the First Amendment protects most speech, words that incite violence or constitute “fighting words” are not protected. Where does free speech cross the line? The Supreme Court has said that one-on-one speech, directed at a specific individual in a face-to-face confrontation, which is likely to provoke violence is not protected. That is how we are able to craft a code of conduct that prohibits such behavior.

Our campus is open for use by individuals in the public to freely express themselves. Generally, we cannot restrict those activities. We are able to reasonably restrict the time that speakers may use our facilities, the location speakers may use, and the manner in which they speak, but not the content. The “radical preacher” followed all institutional policies to gain access to our facilities to speak.

You may be wondering, “Well, the man was out there calling people out and saying terrible things. You’re saying this is allowed?” The short answer is, yes. The Supreme Court has clearly stated that a governmental entity cannot prevent speech simply because it is likely to cause a hostile response. When he was out there, he was speaking to a crowd of people and espousing his beliefs. Subject to the same restrictions, any student has the right to do the same. The code of conduct is there to protect students from individual harassment. It is not meant to punish someone for unwelcome speech.

It’s also important to note that the “radical preacher’s” access to campus is not absolute. If we get credible information that any person is utilizing our facilities in a way that violates our policies, their access to campus will be denied.

Before I close, I would just like to remind all of your readers that it is important to protect free speech, even if it makes you uncomfortable. You may be wondering why I say that. I believe that restricting the speech of one group or individual jeopardizes everyone’s rights because the same laws or regulations used to silence bigots can at some point be used to silence you. Ultimately, speakers with no audience have no power. So, the best way to combat unwelcome speech is not to silence it, but to ignore it. 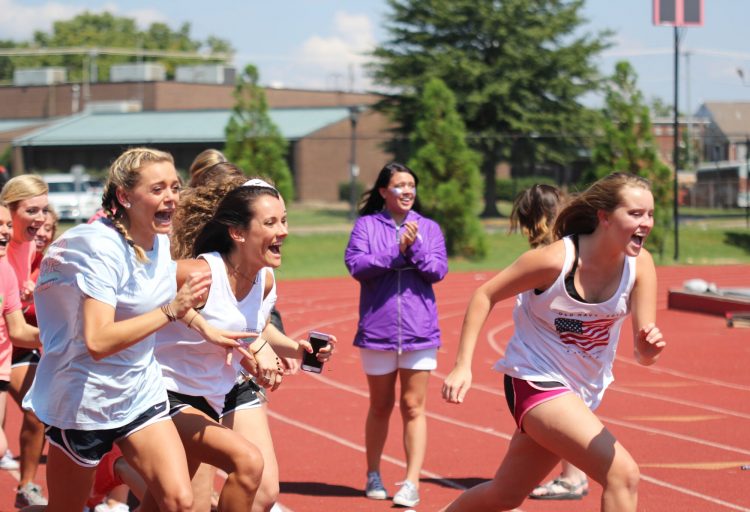 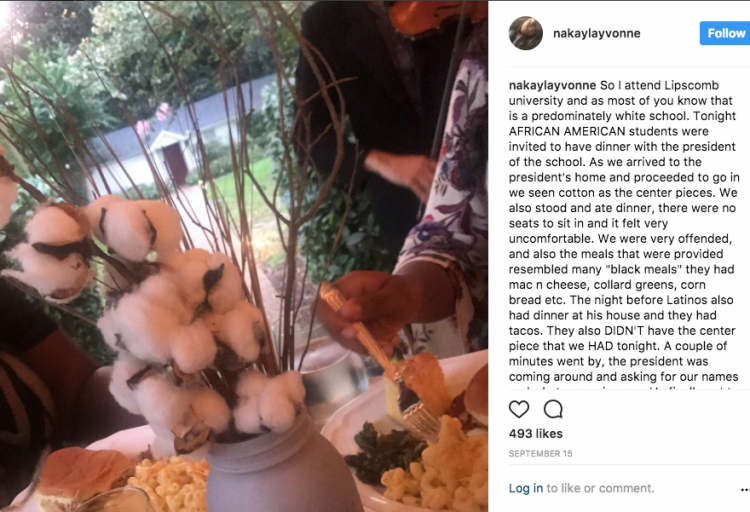