With the release this week of country covers record “The Way I’m Livin’,” the singer with the soul-moving voice is aiming for something very different from what’s typically played on country radio, tapping a diverse group of artists who are not part of the Music Row songwriting machine.

“Being in the commercial game … you have people coming to you going, ‘We gotta have that hit, you’ve got to be commercial.’ All of those things,” Womack said. “It can be very frustrating because you have music inside you that you want to make.”

“The Way I’m Livin'” features the work of singer-songwriters like Buddy Miller, Hayes Carll, Chris Knight, Bruce Robison, Mindy Smith and Neil Young, making for a mix that’s far from mainstream country. Times have changed greatly since Womack’s last release, 2008’s “Call Me Crazy.” Womack won a Grammy Award and trophies from the Country Music Association and the Academy of Country Music in the mid-2000s, but in this time of party boys and pickup trucks, she now fits more snugly in the traditional country-adjacent Americana category.

Womack chose and recorded the 13 songs on “Livin'” with the help of her husband, producer Frank Liddell. It’s something they’ve worked on off and on for the length of their relationship, but it wasn’t until the final album of her contract with MCA Nashville was shelved that she was free to pursue her own musical ambition.

“Boy, when I fulfilled my contract with the major label, I was like …,” Womack says as she lets out a sigh. “I had all this music for so long I had been wanting to make. I would look around me and … be surrounded by all my peers, but then look over there and see Buddy Miller and go, ‘Some day.’ Now this is that day.”

Raised in Jacksonville, Texas, on a steady drip of George Jones and his traditional country peers, the 48-year-old singer said she decided she was done chasing pop hits and instead went looking for the same kind of authenticity and emotion she heard on the radio growing up.

Womack attempts to make each song her own. She tinkers with the point of view on “Send It On Down” by switching the narrator’s gender, adding more weight to the song’s inspirational message. She slows down Young’s “Out on the Weekend” — one of Liddell’s favorites — giving it a wistful, weary feel.

She knows the songs won’t get country radio airplay, but she still feels she’s right at the heart of what she thinks of as country music. 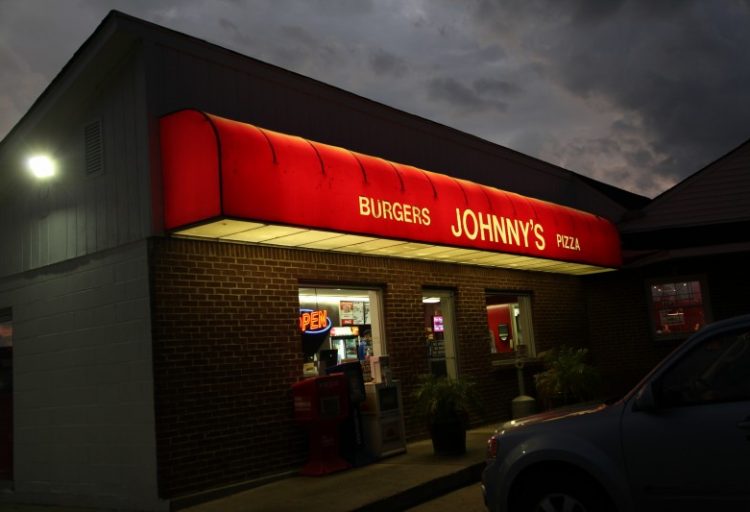