Bryant’s biggest shot came with 1:11 remaining, when he backed in against Thabo Sefolosha and made a fadeaway jumper despite being fouled. Bryant slapped hands with a fan on the front row and completed the three-point play, giving the Lakers a 108-102 lead.

The Hawks had a chance to force overtime after the Lakers (2-9) failed to put it away at the line. But Los Angeles smothered long-range threat Kyle Korver, leaving Pero Antic to take an open 3-pointer. It clanked off the rim and the Lakers gobbled up the loose ball to seal the victory.

Carlos Boozer added 20 points for the Lakers, and Nick Young, coming back from a thumb injury, had 17 in his first game of the season.

Jeff Teague scored 23 for the Hawks, who lost for the first time at home.

In the first half, the Lakers hardly looked like a team that had lost nine of its first 10 games, putting up a season high for points in a half while racing to a 67-52 lead. Bryant scored 19 points and Boozer chipped in with 18, including a tip-in just ahead of the halftime buzzer.

The Hawks started the second half with a 13-0 run but never could come all the way back from the big deficit. Down the stretch, the Lakers made enough plays to snap a four-game losing streak.

Even after Bryant missed a wild one from the corner, Jordan Hill snatched away the offensive rebound and laid it back in to put Los Angeles ahead 111-106 with 17.7 seconds remaining.

The only thing that gave Atlanta hope was the Lakers’ woes at the foul line. They missed three of five during a stretch in the closing seconds. 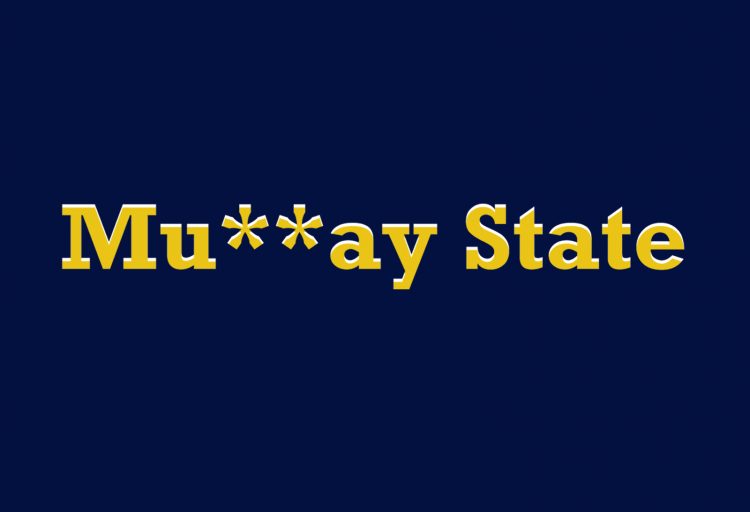