If the goal of the Lady Govs softball team was to keep last weekend’s games suspenseful, they were successful.

In a series that featured a walk-off game-winning hit and an extra-innings thriller, the Lady Govs were able to steal two wins from the visiting Morehead State Eagles, winning their first series of the year.

The Lady Govs split their double-header on Saturday, March 24, winning the first game, 2-1, on a walk-off single and losing the second game, 4-3, in extra innings. The first game went into the bottom half of the seventh inning, tied 1-1. Amy Mills started the inning off with a single. Courtney Ervin replaced Mills as a pinch runner. Ervin stole second to move into scoring position, and with two outs, Lauren deCastro hit the game-winning single up the middle.

In the second game, the Lady Govs used a big seventh inning to extend the game, scoring two runs to tie it up. Unfortunately, two errors in the top of the eighth allowed the Lady Eagles to score the go-ahead run.

The rubber match on Sunday, March 25, was taken by the Lady Govs, 7-3. The Lady Govs jumped out to an early 3-0 lead after the first inning, but the Lady Eagles rallied to tie it up, 3-3. The Lady Govs used a four-run fourth inning to put the game out of reach.

The star for the series for the Lady Govs was Lauren deCastro. She went 5-of-10 from the plate, batting the game-winning run in game one, hitting a two-out triple in game two to drive in two runs to tie the game in the seventh and hitting a home run in the first inning of the third game.

The Lady Govs look to continue their success Thursday, March 29, against Tennessee State at 5 p.m. at Cheryl Holt Field. They will travel to Richmond, Ky. over the weekend to play a three-game series against host Eastern Kentucky. TAS 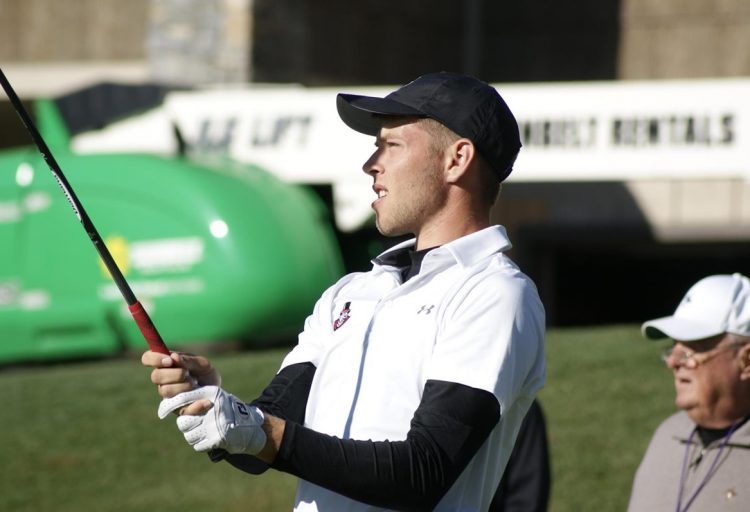