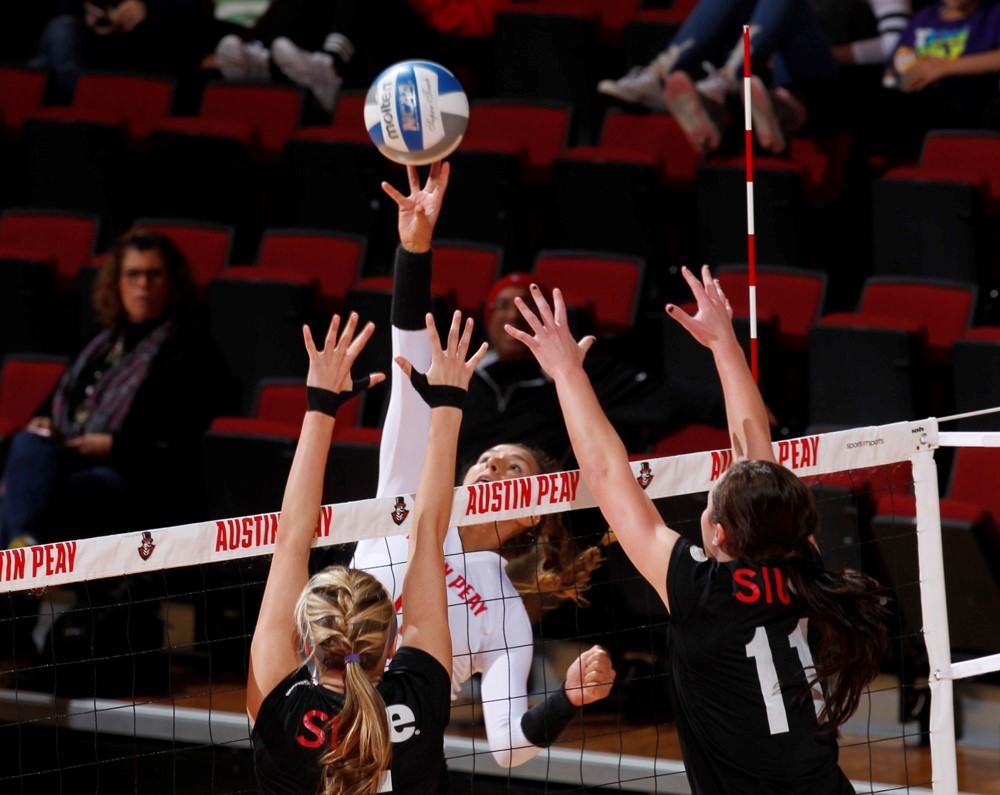 Late in the first set, Kaitlyn Teeter and Cecily Gable used a couple of kills to combat the Cougars. However, SIUE was determined to take the match and used 4 straight points to take the first set.

APSU used a strong start to take a 4-point lead early in the second set, and Kristen Stucker contributed with a service ace to help give the Lady Govs an edge. However, SIUE continued to put pressure on APSU. The teams were both neck-and-neck through the remainder of the set. SIUE only took the set after a kill from Taylor Joens and a service ace from Mallory Mangun.

A kill from Christina White and another service ace from Stucker put the Lady Govs at a 22-20 lead late in the third set. APSU attempted two set point efforts, and the Lady Govs claimed victory after an error by the Cougars.

In the fourth set, Logan Carger fought for the Lady Govs by suppling two kills that contributed to an APSU 22-18 lead. SIUE was able to tie the Lady Govs at 22-22 after three errors were called on APSU. White used a kill to put the Lady Govs at set point, but SIUE recovered and eventually took the set and the match.

Multiple APSU players reached double kill numbers in the match. Carger led the Lady Govs with 13, and Ashley Slay was right behind her with 12. White and Teeter both flowed up with 11. 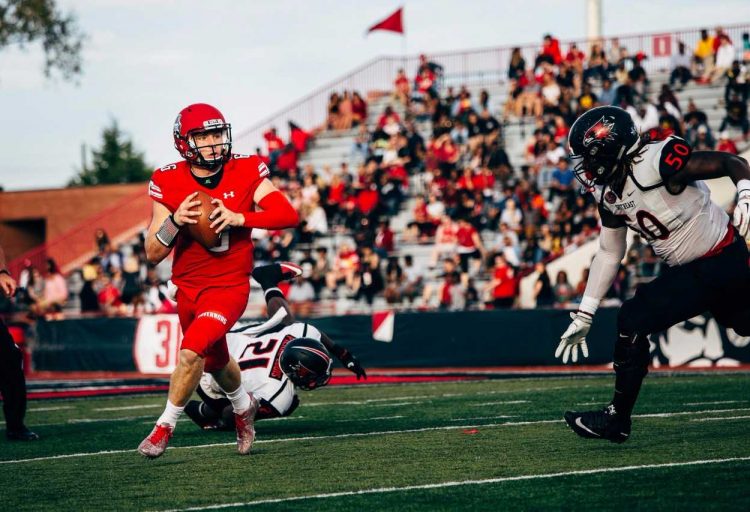 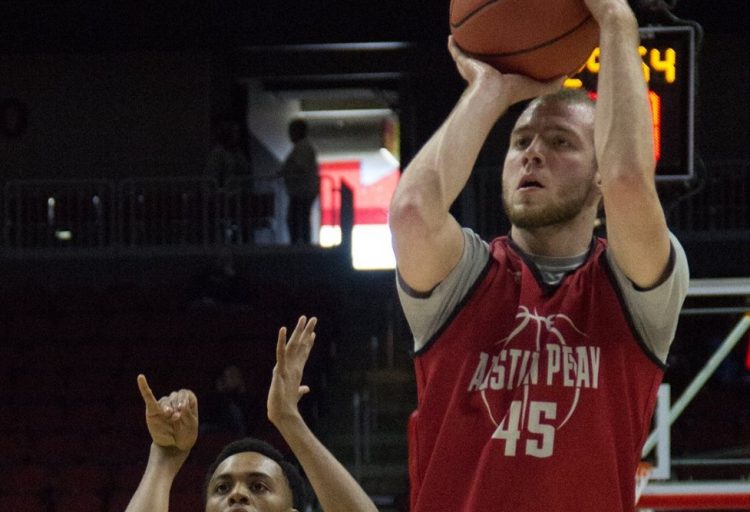