Guards Whitney Hanley and Nicole Olszewski combined for 44 points in the Dunn Center on Wednesday, Feb. 1, but it wasn’t enough to beat the UT Martin Skyhawks, who won the game 88-83 and are now in second place in the OVC.

Hanley ended the night with 23 points and 12 rebounds, recording her first double-double of the season. Olszewski’s 21 points was a career-high as the young sophomore continues to show her talents at the guard position.

For the Skyhawks, it was Jasmine Newsome who led the team’s top-ranked offensive attack, finishing with 27 points.

After trailing at the half, 50-44, the Lady Govs continued to keep the game close for the remainder of the game.

Despite scoring the game’s first eight points and holding the conference’s best scorer, Heather Butler, to 17 points, the Lady Govs could not find an answer for leading scorer Jasmine Newsome.

The team turned the ball over 11 times, while the Lady Skyhawks played a more mistake-free game, ending the night with only four turnovers.

They will now look to end their losing streak this Monday, Feb. 13, against the Lady Racers at Murray. TAS 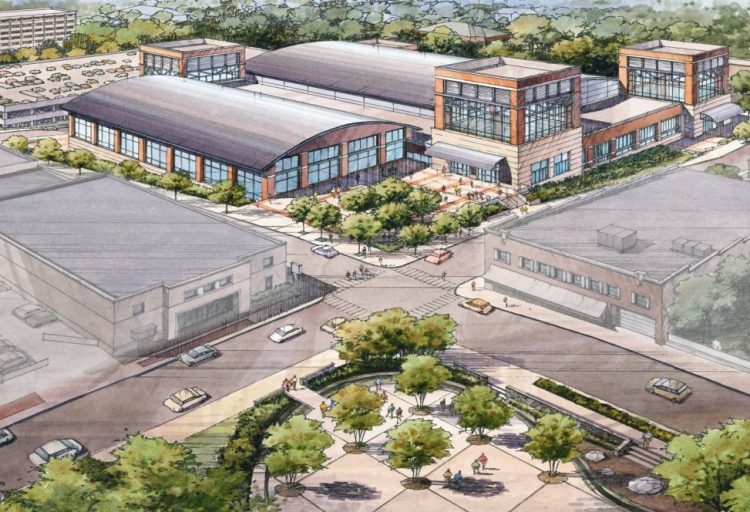