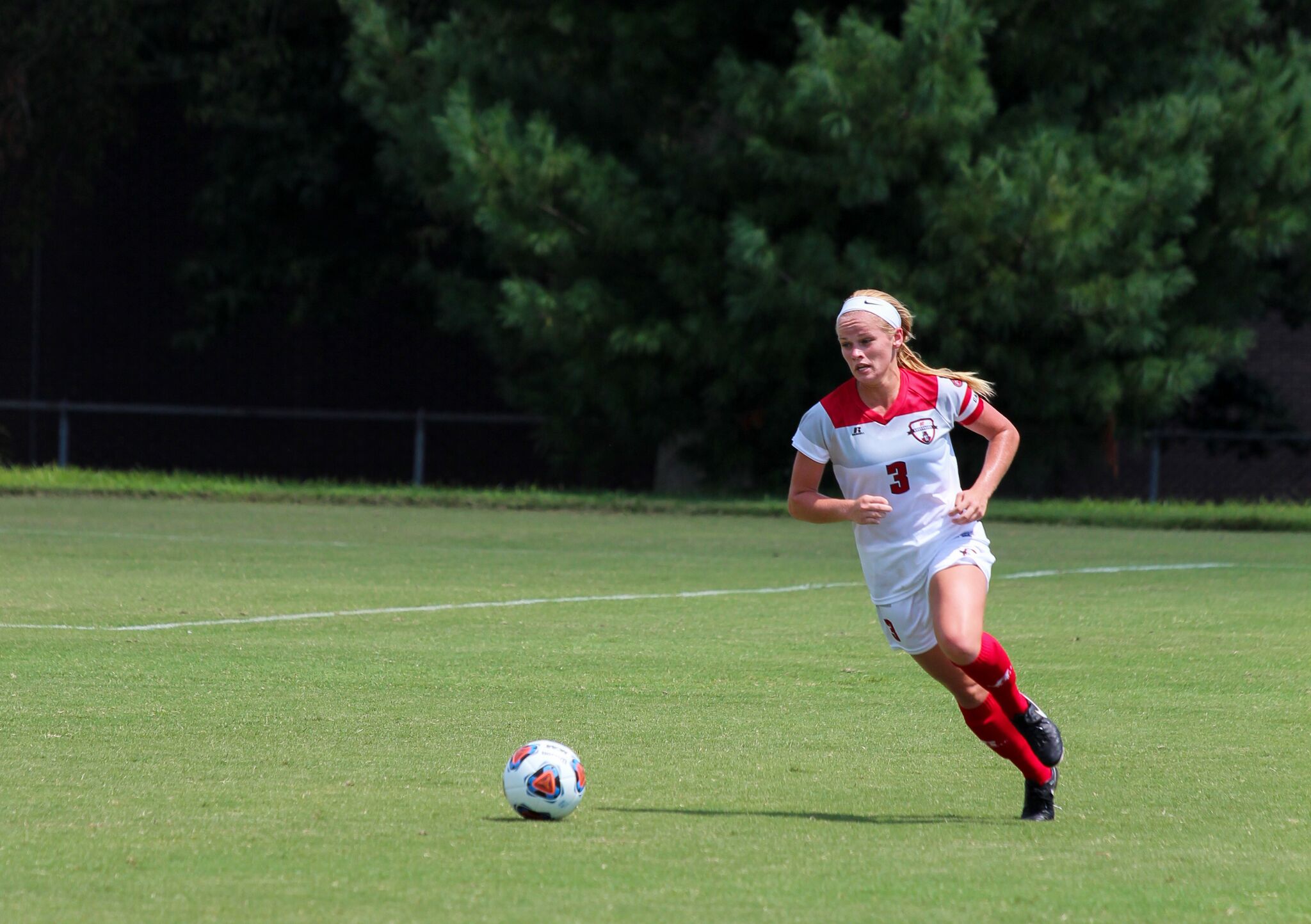 The Lady Govs soccer team was one win shy of the Ohio Valley Conference Championship Tournament last season. This year, these ladies are more positioned to make the cut after starting the season 3-0, the best start for the program since 2013.

According to letsgopeay.com, the Lady Govs defense has limited their opponents to only 18 shot attempts and three goals. The Lady Govs have attempted 42 shots with 21 on the goal. Junior Kirstin Robertson, Adidas OVC’s first Player of the Week, is the team’s top scorer with three goals.

Seniors Gina Fabbro and Nicole Wojcik are tied for second with two goals each.

Although sophomore McKenzie Dixon missed the first two matches, she is a player to watch in the upcoming games. Against Evansville, Dixon recorded an assist on Fabbro’s goal and played for 60 minutes with one shot taken, according to letsgopeay.com.

The Lady Govs head into Labor Day weekend facing Western Kentucky on Friday, Sept. 2 at 6 p.m. and Lipscomb on Sunday, Sept. 4 at 5 p.m. 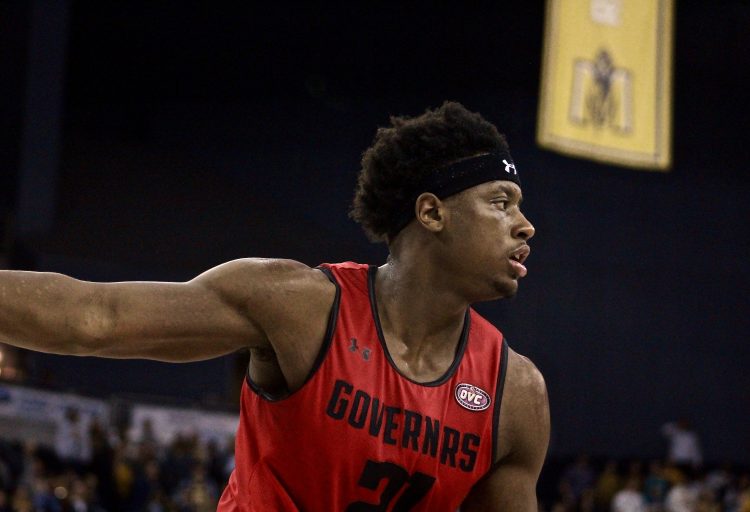 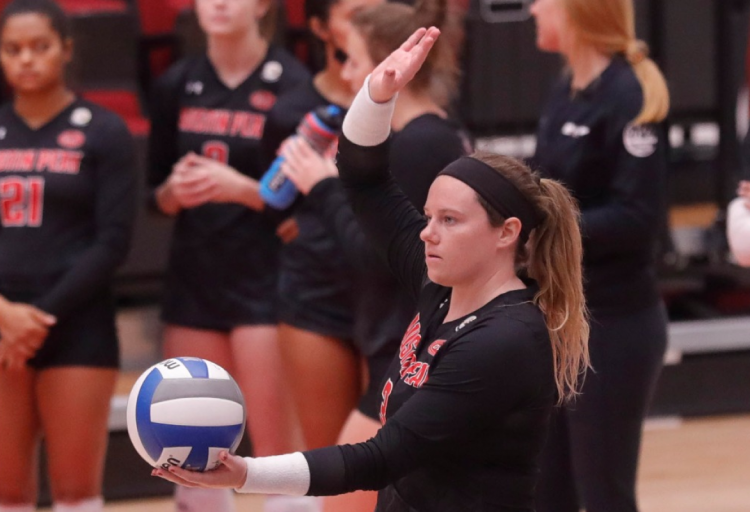