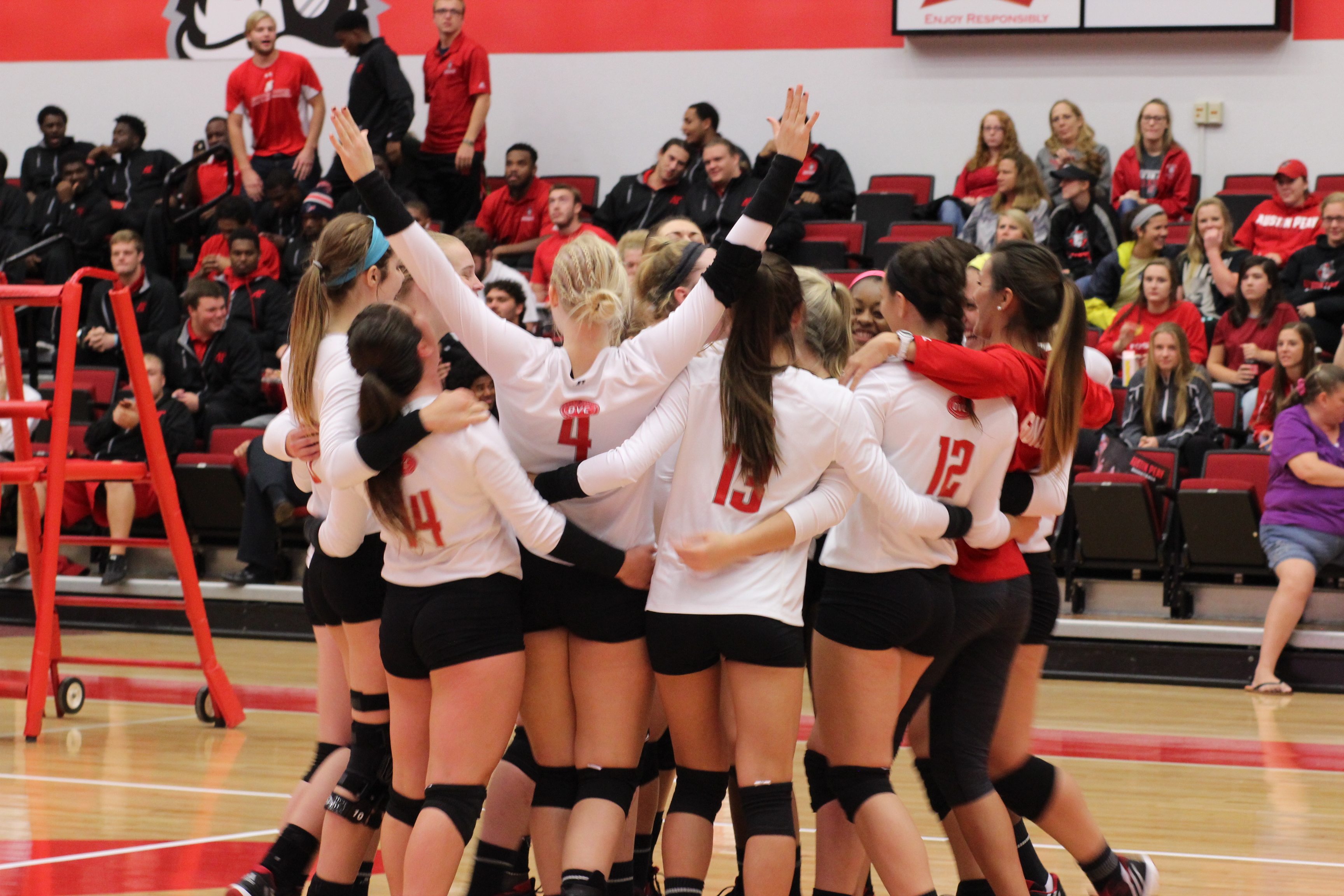 The APSU Lady Govs 2017 season will begin with their first match of the Culvers Governors Challenge against the UMKC Roos on Friday, August 25.

The upcoming season looks bright for APSU. The Lady Govs were picked to finish second in the OVC Preseason Poll. APSU received six first-place votes, which puts them behind Belmont, who received 10 first place votes.

APSU’s head coach Taylor Mott told letsgopeay.com, “[Being picked second] is a double-edged sword. It’s nice to have the attention of your peers, but it also means you have their attention.”

APSU has a strong roster for the 2017 season, and Ashley Slay, who is now a senior, will continue to be a weapon for the Lady Govs. Slay lead the Lady Govs in both both kills and points last season. She racked up 397 kills and 487 points throughout the 2016 season. The 2017 season looks just as bright for the senior.

While Slay is bound to lead APSU’s offense, Sophomore Ginny Gerig is a standout on the APSU defense. Last season, Gerig had a total of 498 digs as a Freshman. 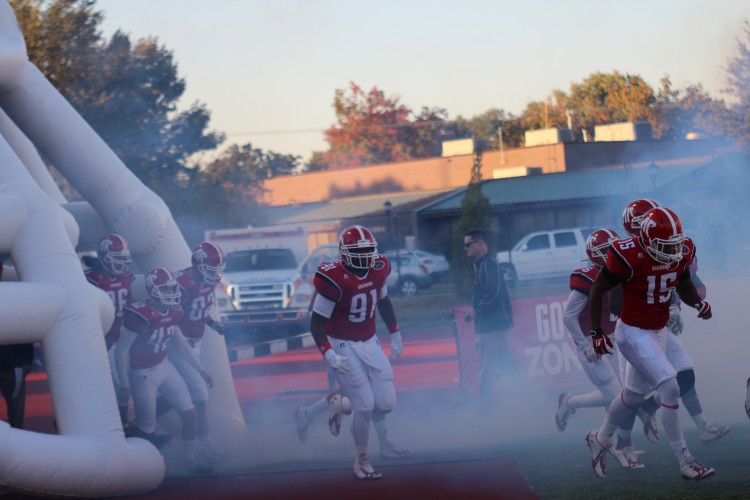 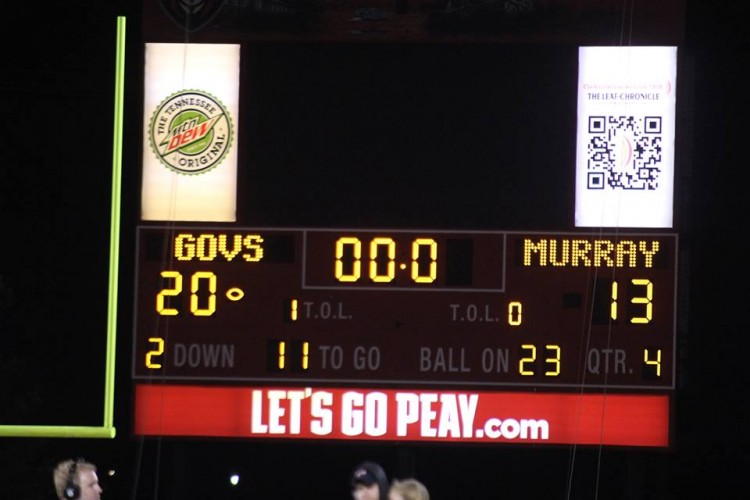