The Lady Govs softball team participated in the Red and Black Classic in Louisville, Kentucky March 8-10. The Lady Govs, who came into the series with four-game winning streak, faced the Miami (Ohio) Redhawks on Friday, March 8.

The Redhawks got the jump on the Lady Govs in the bottom of the second, scoring two runs on two hits and two Lady Gov errors. The Lady Govs answered back with a run in the third inning, thanks to an RBI single from Kayla Davidson, making the score to 2-1. The Redhawks came right back with a run in the bottom of the inning, but Austin Peay answered by scoring two more runs to tie the score at three. The game eventually went into extra innings, where Mel Pavel put the Lady Govs ahead for good with an RBI single in the top of the tenth as APSU held on for a 4-3 win.

On Saturday, the Lady Govs played a double-header, beginning with a game against the Illinois State Redbirds. Illinois State jumped out to an early 3-0 lead in the top of the first inning and tacked on another run in the third. The Lady Govs showed signs of a comeback late in the game, but were quickly silenced in the final inning when the Redbirds scored three runs in the top half and kept the Lady Govs off the scoreboard in the bottom half, handing the Lady Govs their fourth loss of the season and ending their five-game winning streak with a final score of 8-2.

On the last Day of the Red and Black Classic, Austin Peay once again faced the Redhawks of Miami (Ohio). The Lady Govs scored two runs in the second inning on three hits and two Redhawk errors. The Lady Govs also scored three in the bottom of the sixth as they went on to defeat the Redhawks 5-1. 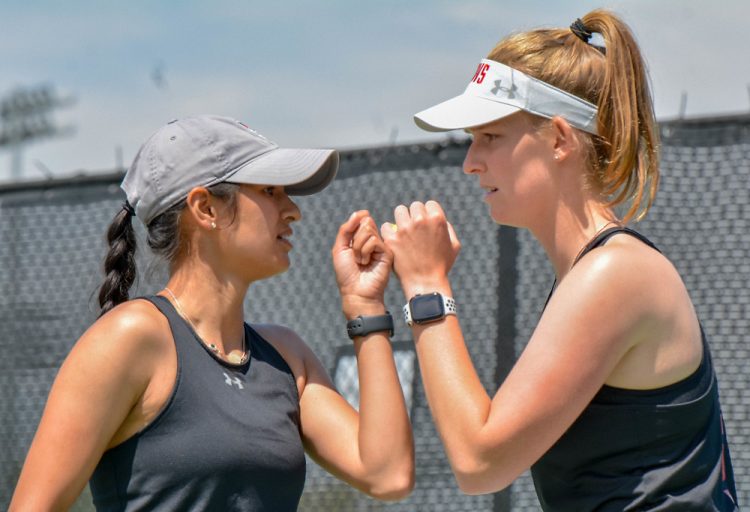