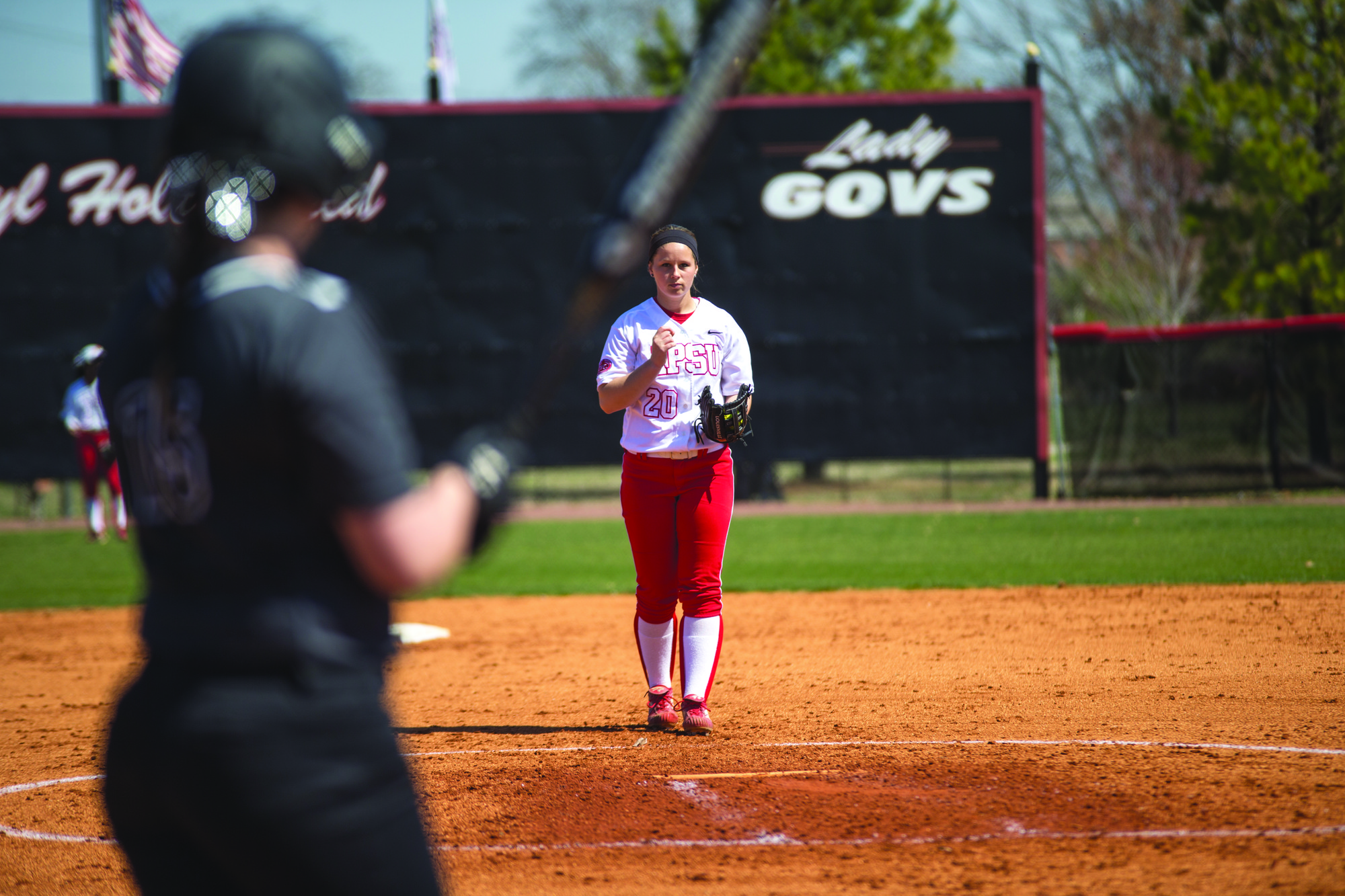 Coming off of two victories, the APSU softball team looked to stay on the right track. After coming away with a double-header win against Arkansas Pine Bluff, the Lady Govs (4-13) looked to continue against Middle Tennessee State (13-12).

On Wednesday, March 16, APSU was held scoreless through seven innings as they were defeated by the Blue Raiders 6-0.

MTSU jumped into the scorer’s box first with an error by APSU in the first inning.

In the bottom of the first and third, the Lady Govs came up short, leaving runners on base. MTSU earned five runs at the top of the seventh inning to close the game out.

APSU opened up OVC play in a three game series stand against SIU Edwardsville and lost the series two games to one.

On Sunday, March 20, APSU played the first Ohio Valley Conference game of the season against Southern Illinois University at Evansville.

Autumn Hanners was able to record the first shutout for APSU Softball since April 2014. APSU opened up OVC play on the right track, scoring in the first inning of the series.

Lauren de Castro was the last APSU pitcher to throw a shutout against MTSU on April 19, 2014.

This was the first shut out against an Ohio Valley Conference team since 2014, which was by Castro again against Tennessee State.

In a rare double header on Monday, March 21, SIUE took both games in scoring fashion. They trumped the Lady Govs 6-0 and completed a sweep with an 8-5 victory.

Sydney Hooper pitched the second game for the Lady Govs.

Hanners’ magic ran out against the Lady Cougars as she started in the third game, allowing six runs in an inning and a half.

Niya Sparks had two hits and three RBI’s in the third game for the Lady Govs.

The Lady Govs take to the road to face their next OVC opponent in Morehead State on Friday, March. 25. 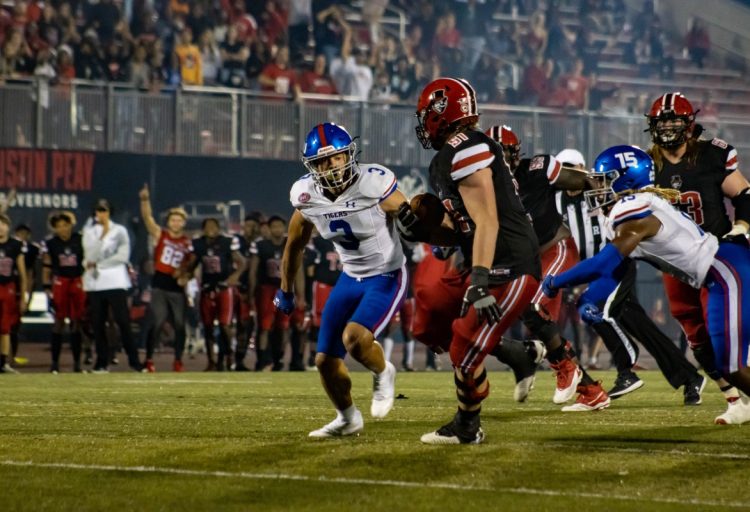