Win and they were in.

That is what the Lady Govs had to do on the Death Valley trip over the weekend to qualify for the Ohio Valley Conference Tournament for a second consecutive year.

The Lady Govs were in a must-win game Sunday, Oct. 30, against Morehead State. However, Morehead State (9-7-3 Overall; 4-4-1 OVC) had other plans for the Lady Govs. For the second-straight year, they put an end to the Lady Govs season in Morehead. This time, it was in the regular season finale with a dominant 7-2 win.

“We really played our worst game of the season today,” said head coach Kelley Guth. Morehead jumped out to an early 2-0 lead in the 21st minute on a header from Brittany Kiracofe.

The Lady Govs cut the Morehead State lead to 2-1 on a penalty kick from Tatiana Ariza in the 29th minute, but the surge from the Lady Govs did not last long.

Morehead State scored a goal in the 37th and 43rd minute for a 4-1 lead headed
into halftime.

Morehead State piled on three more goals for a 7-1 lead. Natalia Ariza added one more goal for the Lady Govs in the 74th minute when she beat two defenders and the keeper for the final score of 7-2.

The Lady Govs were out shot in the game 8-16. They were led by junior Jocelyn Murdoch and sophomore Joceline Quiceno with two shots a piece.

Tatiana Ariza finished the season leading the OVC in almost every offensive category. She is at the top of the stat list in points, points per game, goals, goals per game, assists, assists per game and tied for first in game winning goals.
The Lady Govs finished eighth with a 3-5-1 OVC record (9-8-1 overall). The team was ranked first in attendance, points and goals. They finished second in assists and third in shots. TAS 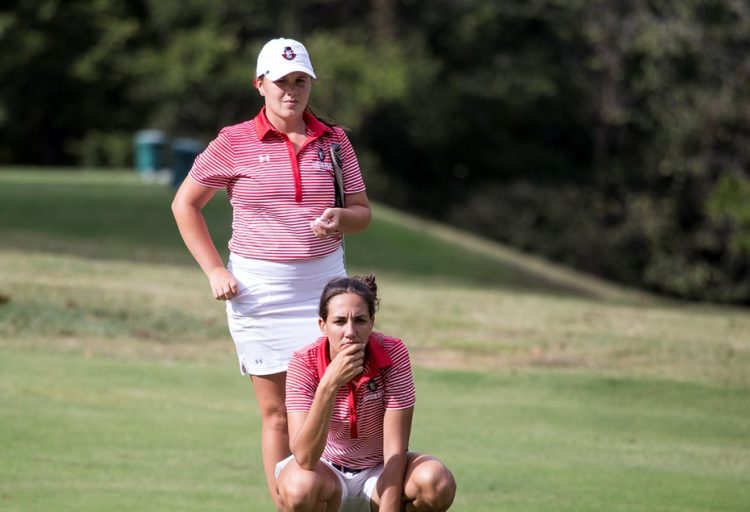 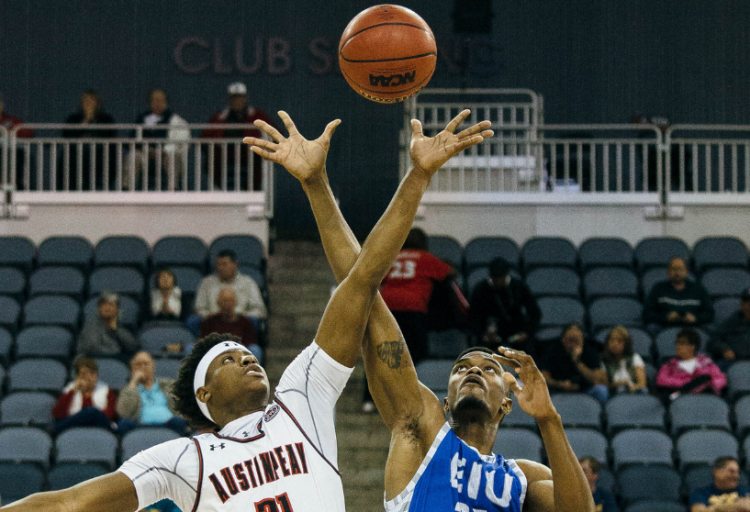 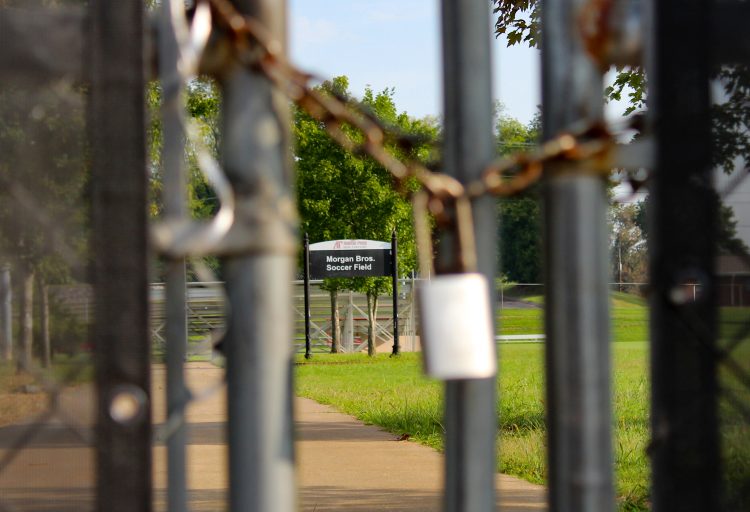