Recently, a new video about the situation in Uganda has gone viral. Kony 2012 is calling us to do something to stop the man who is behind the killings and forced sexual labor happening there right now, Joseph Kony.

Although I have yet to meet anyone who supports this video and donates to the Invisible Children Inc. campaign, I don’t believe they are a sincere organization with honest goals to use your money the way they say they will. Doesn’t anybody do their research before committing to these organizations?

This has nothing to do with the rumors Kony is dead, and has been for the past five years. According to allafrica.com, Kony made a phone call in 2008 proclaiming he is not dead. Whether the statement is true or not is unimportant considering his army still manages to create chaos across northern Africa.

Ending the tragedy in Uganda is an expensive task. I want to point out 32 percent of the overall donations given to Invisible Children — the organization behind Kony 2012 — was sent to Uganda.

However, when you visit the webpage that assesses the organization, charitynavigator.org, you notice they made roughly a total of $13.7 million last year, and spent somewhere around $8.8 million altogether on the project.

That is by word of their independent tax service in California. They refuse to allow an external tax service to view their files, another red flag. What do they have to hide if they are using the donations honestly, and how do we know these numbers are accurate? And if they are accurate, why wasn’t the rest of the money used?

I would also like to point out near the end of the Kony 2012 promotional video, the narrator calls for action to assist in funding the United States military to take down the Lord’s Resistance Army, which Kony leads.

Wouldn’t we all like that? The problem is, our military has been deployed to Uganda where the LRA hasn’t been in six years. According to the news website allafrica.com, the Ugandan government has warned against this specific misrepresentation.

They were finally driven out in 2006 and, as mentioned in the Kony video and stated on their website, have been in the Congo, Central African Republic and South Sudan ever since.

In the video there is a clip in which an email from the White House is read out loud and specific words are highlighted to draw the viewer’s attention.

If you actually read the other statements on the letter, it specifically says all 100 soldiers deployed are sent to Uganda and mentions nothing of soldiers being deployed to the states where the LRA is currently occupying. This is shady on the part of the American government, considering we have issued troops to that part of Africa even though there is no longer an active conflict, coincidentally roughly six months after a large oil reserve has been found in Uganda.

The fact they cover up their tax information and openly admit to facts that contradict what they support is reason for concern. It’s as if they are telling the truth, yet attempting to divert the viewer simultaneously.

The platform is we should donate to help the military aid in the training of the Ugandan army, but they no longer have anything to fight, and where is the help for the other countries that are now dealing with the problem?

Perhaps Invisible Children Inc. is being honest, by some stretch of my imagination. But the contradictions are untrustworthy. I would not give my money to these people. TAS 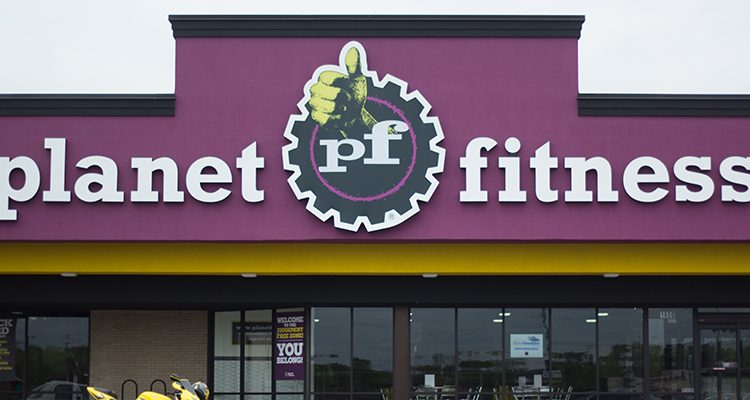 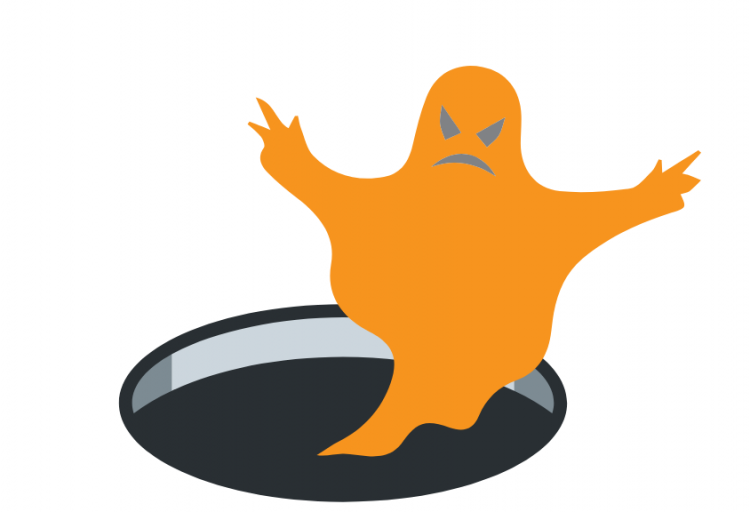