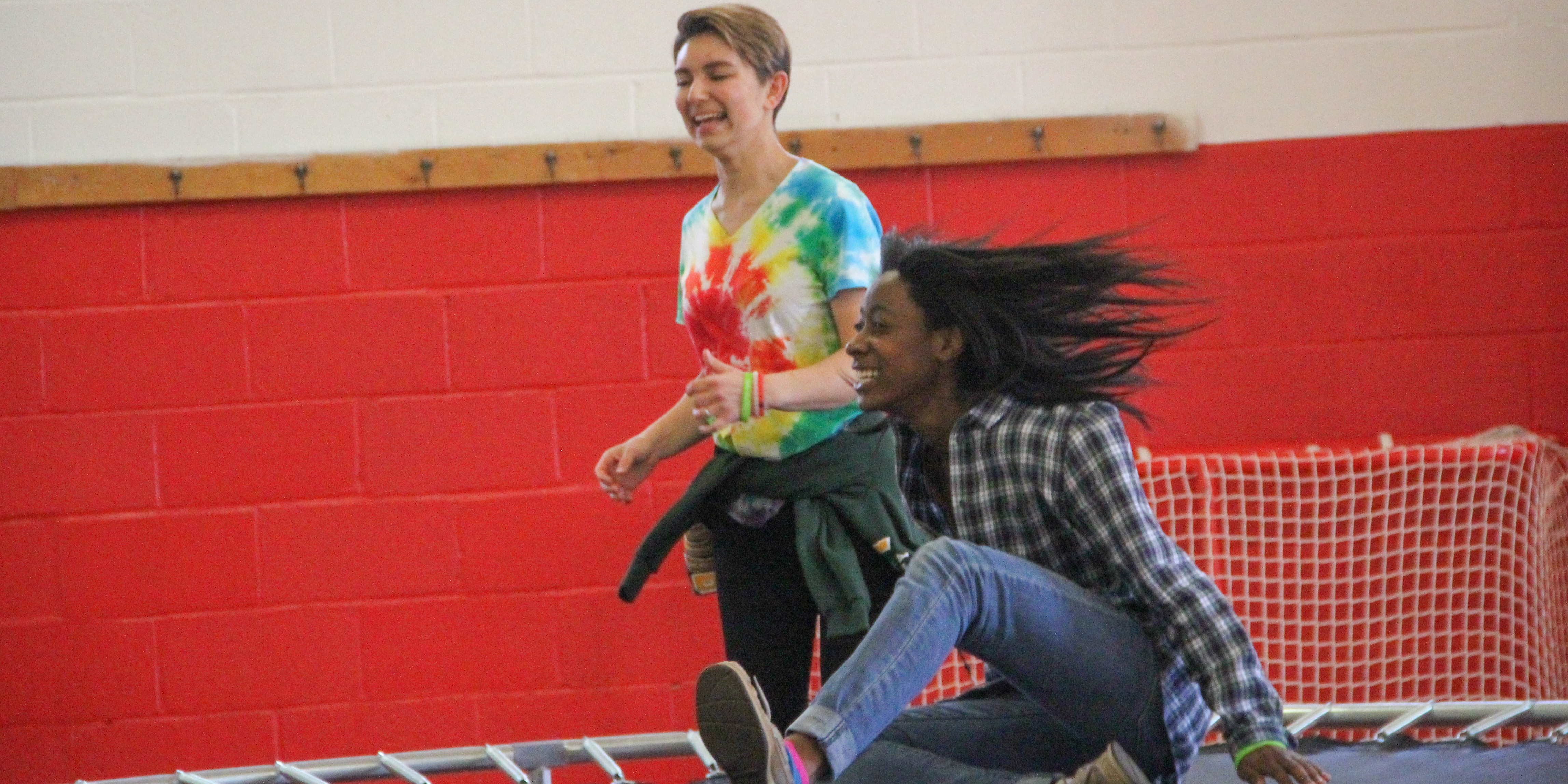 Trampolines, food and bounce houses are all the men of Alpha Tau Omega need to throw their annual Jump For Jude event to benefit St. Jude’s Children’s Research Hospital. The Eta Tau chapter of ATO raised $22,001 to help the hospital aid children by treating and curing childhood diseases.

2016 marked the eighth installment of Jump For Jude, which was held in the Memorial Health Gymnasium. There, participants could run through an inflatable obstacle course, eat barbeque and bid in a silent auction on themed baskets. All the proceeds from the event will go to St. Jude’s in Memphis.

The only new addition to Jump for Jude was the Pie a Tau activity. Participants could pay $1 to smash a pie in any active ATO brother’s face.

Fifty-five organizations from both the Clarksville area and around campus sponsored the event by providing not only money, but also goods and services to help the event.

Sponsors had donated many of the items up for bidding in the silent auction including coolers, gift cards and clothing.

BJ Harris, ATO’s philanthropy chair, said he envisions Jump For Jude growing out of the Memorial Health Building in the future.

“I want [Jump for Jude] to take up the whole intramural field”, Harris said.

Harris said he hopes the planned growth of APSU would help Jump for Jude in the coming years.

An ATO fraternity member whose sibling was a patient at St. Jude’s hospital inspired the event eight years ago. Since then, the event has become the highest grossing Greek philanthropy event on campus and the Eta Tau chapter has raised over $100,000 in the past five years.

“The brothers have been working outrageously hard to raise money for [St. Jude’s],” Hobson said. “I think [St. Jude’s] is a wonderful organization to support, especially helping kids beat cancer and save lives.”

Harris reports Eta Tau chapter ranks 24th out of the 140 active ATO chapters in the nation for money raised to benefit charities and the chapter has received awards on campus because of the event. 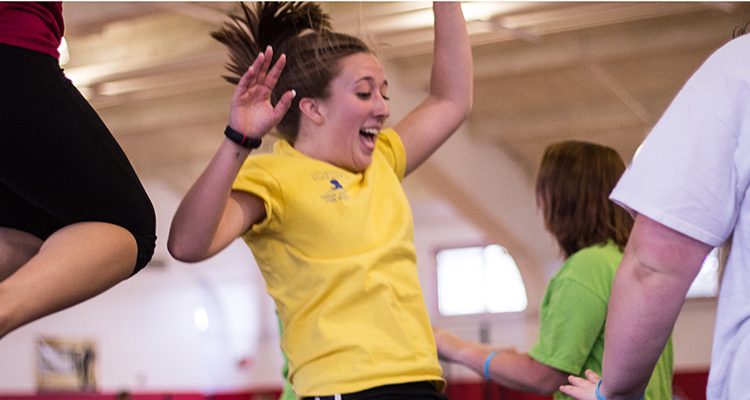