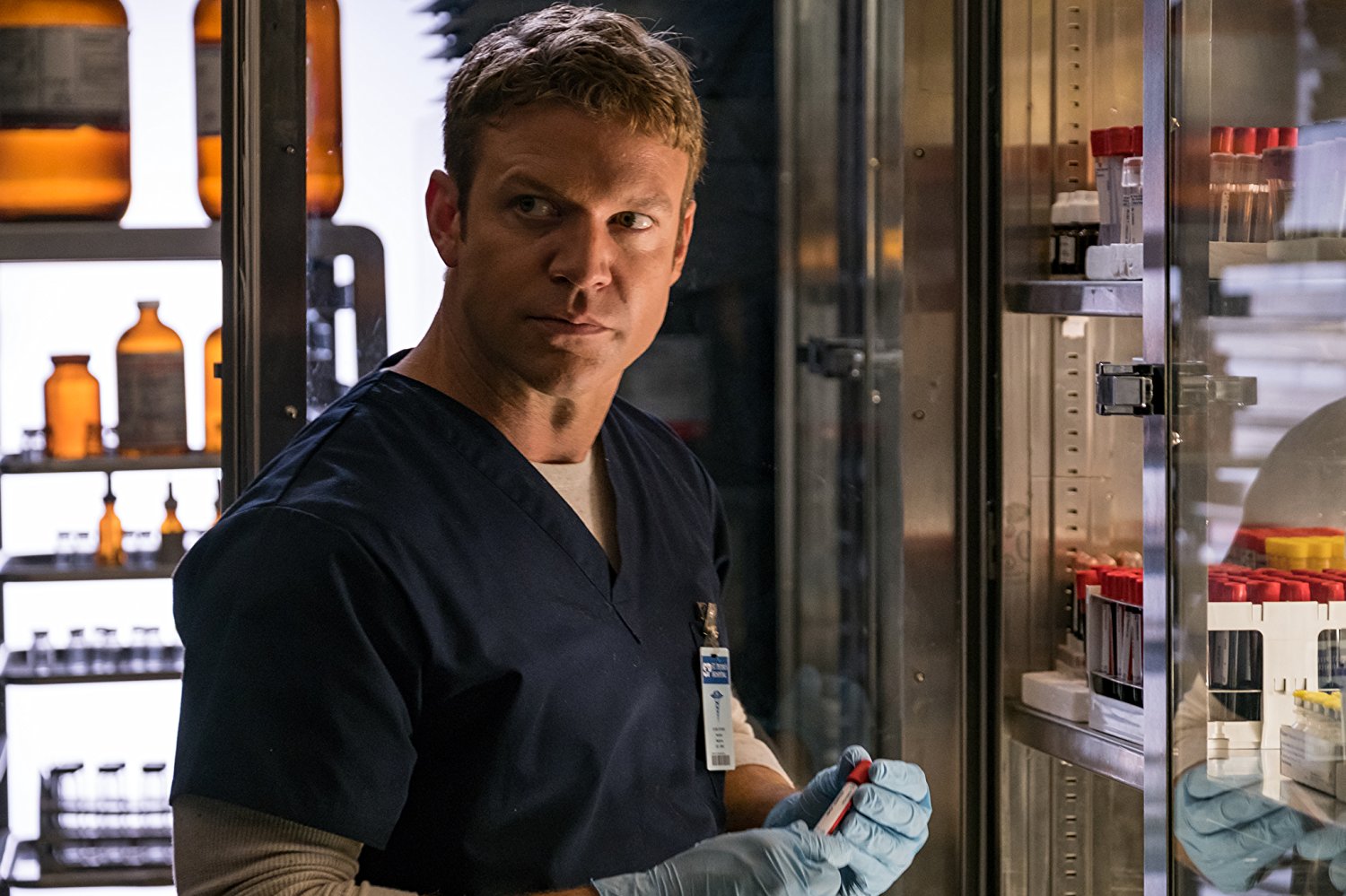 You know those guilty pleasures people binge watch, despite knowing how terrible they are? Mine is the Saw series. Nothing about the plot makes sense, it is incredibly convoluted and at this point, it serves as nothing more than fan service—and I love every bit of it. When you stop taking the increasing amount of variables stacked against the plot’s plausibility, it makes for an amusing comedy. However, from an objective standpoint, they are horrible movies, and the latest comeback is no different.

Jigsaw is the latest installment in the Saw series. The Jigsaw Killer has presumably returned a decade after his death, and he has yet to finish his games. Five new people are selected to carry out his gruesome traps and repent for their sins of the past. As the body count rises, two police detectives and two forensic pathologists are trying to track the killer, who may be closer to home than they realize.

Unlike the other films, Jigsaw has a more detached narrative, making it easier for newcomers to watch without needing to see the previous installments. If you know the basic gist of the films and the main villain’s motivation, then there is not much else to know.

While it saves audience the taxing experience of having to watch seven Saw movies for context, it most likely will not provide an engaging experience beyond some squeamish gore and few tense moments.

For fans of the movies, however, the plot of this movie reflects how barren the writers are of ideas at this point. Most fans of the franchise will concede that the films are not particularly well-written.

The timeline of the Saw franchise is notoriously complicated and improbable in numerous aspects, mostly due to the barrage of twist endings. However, the one in this film not only retcons the previous twists and turns the Saw series has thrown our way, but it riddles the story with inconsistencies, such as distracting anachronistic details and its failure to fit within the overall sequence of events throughout the series. Not only that, but it fails to serve as anything beyond a cheap attempt to fool the audience as opposed to creating engaging character dynamics.

Beyond the infuriating retcon, the film suffers from flaws that one would expect from any Saw film. How did Jigsaw know this is how a trap would play out despite the stacked amount of variables that plays against fate? How did Jigsaw know about these people’s crimes despite them either lying to authorities or never telling anyone? How is this supposed to help these people appreciate life better? Is this even about appreciating life at this point? Is the audience supposed to view Jigsaw as a godlike figure? If so, how does that tie in with the series’s attempt to create plausible real-life situations out of the implausible? These questions and more are prominent throughout the film’s runtime.

Aside from adequate performances, decently fluent directing and a plethora of laughs (both self-aware and unintentional), Jigsaw is another entertaining misfire that will please die-hard fans, but turn away critics and newcomers.

After an eighth installment, I think it is time someone finally looked at this series and said, “Game over.” 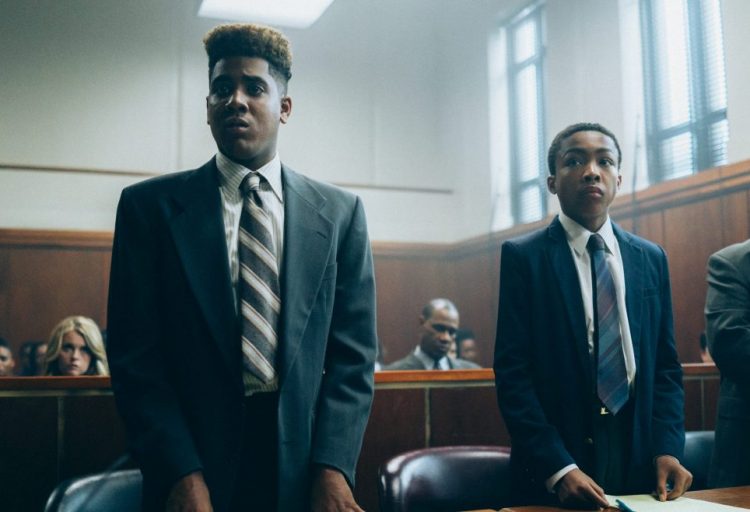 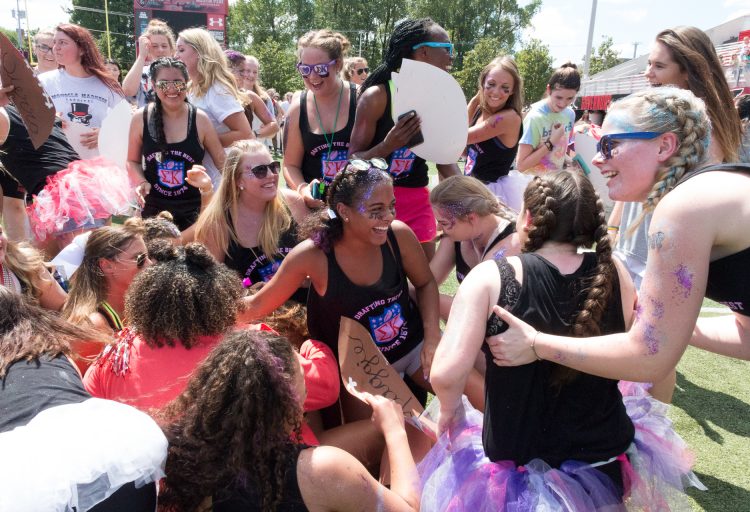 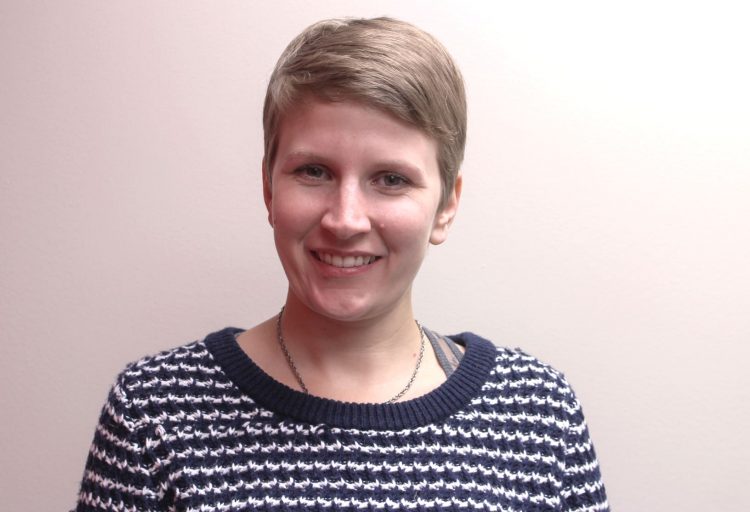