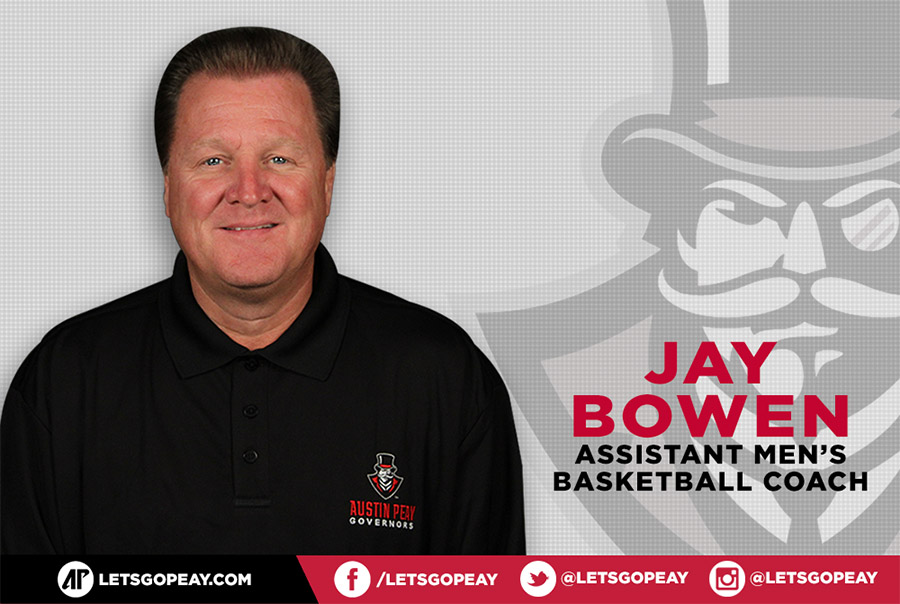 Bowen was assistant to head coach Dave Loos in the 2001-02 season when APSU built their 2003 Ohio Valley Conference championship team.

Jay Bowen got his start at Christian Brothers University in 1984, where he was the assistant men’s basketball coach and head junior varsity coach under coach Loos. This was the first time the two had met in the coaching atmosphere.

“Jay and I have worked together at two different stops along the way, including APSU,” Loos said when Bowen was announced to return to APSU. “He has great knowledge of the game. He has strong recruiting connections in the areas that are important to us. Jay and I are on the same page. We are excited to have him at APSU.”

After his first time at University of Mississippi, Bowen moved to East Central Community College where he was head coach from 1989-91. During his time there, he received Mississippi Junior College Coach of the Year. He later returned in 1998-2001 where he served as a men’s basketball coach and women’s tennis coach, signing eight NCAA Division I athletes.

In 1992, he moved his coaching talents to Georgia State University where he served as an assistant coach and recruiting coordinator. After Georgia, he went back to Mississippi to coach high school at Jackson Academy and lead his team to 36-2 and a Mississippi State title and received Mississippi Coach of the Year during his five years there.

While Bowen was at University of Tennessee Martin in 2008-10, the Skyhawks won their only OVC championship, produced an NBA draft pick and coached OVC Newcomer of the Year, which Bowen signed. He also assisted at University of Tennessee at Chattanooga in 2010-11 when the Mocs were able to bring home a Southern Conference North Division Title. After that, he moved to Cambridge Christian Academy for three years, where his team was in a top 10 ranking all three years.

As Coach Jay Bowen has over 30 years of coaching and recruiting basketball, APSU athletics fans can only hope he will be just as successful in the Winfield Dunn Center during the 2015-16 season. 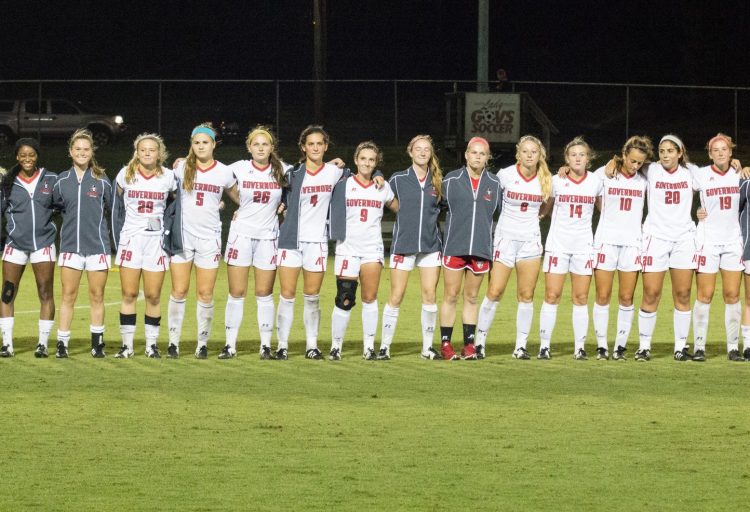 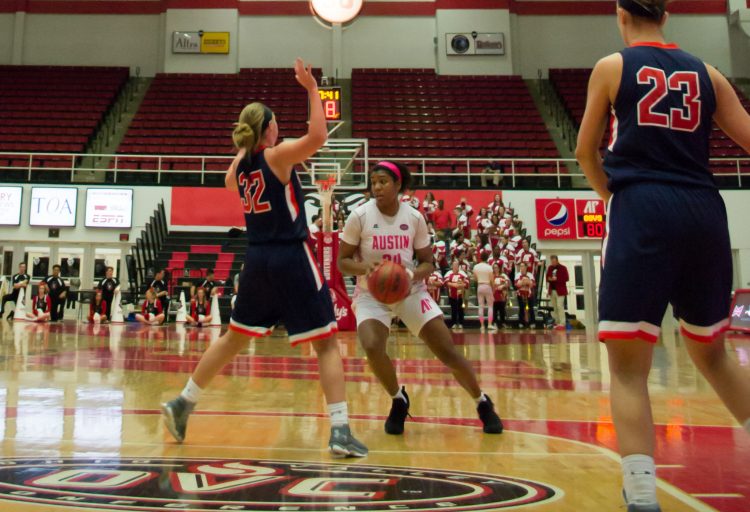