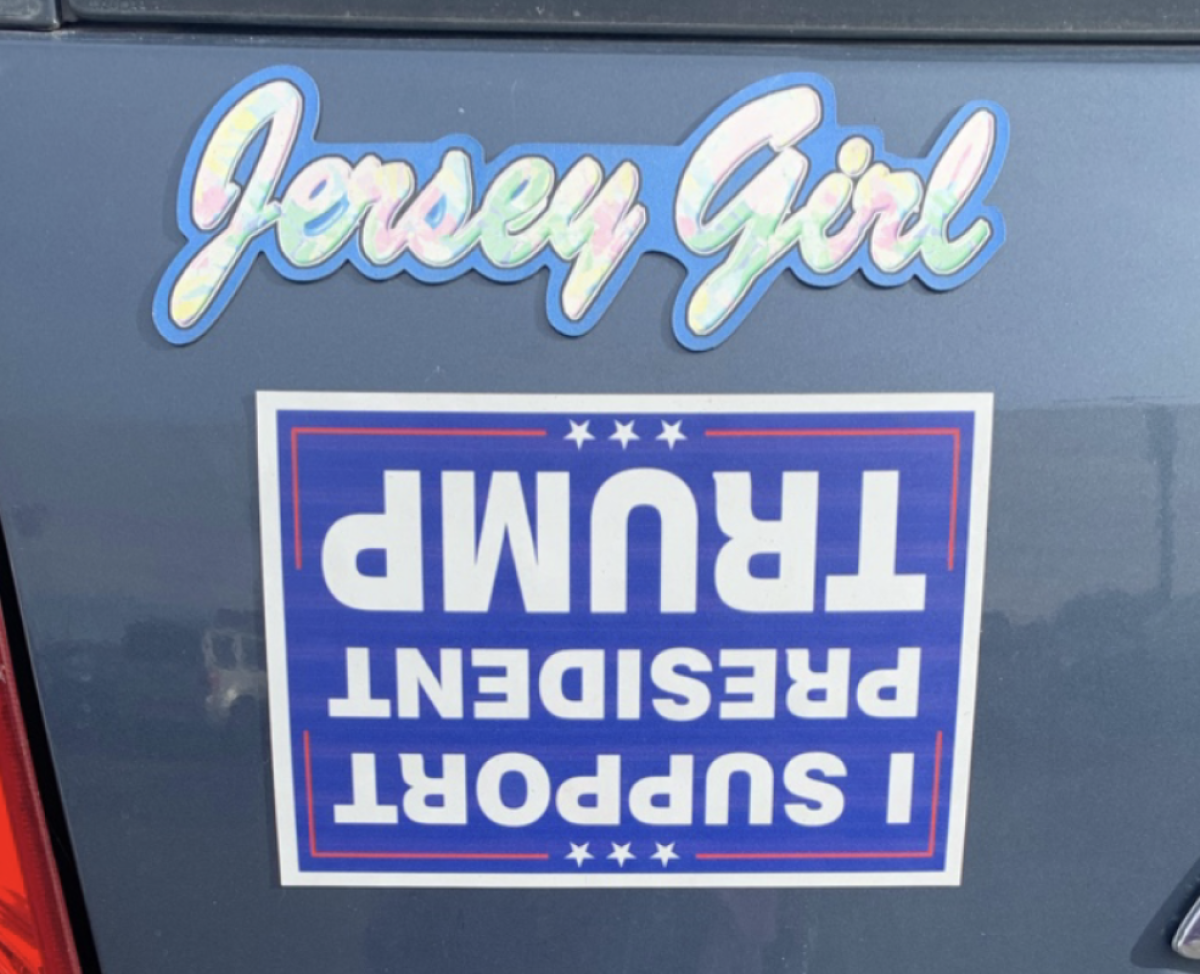 What began as a simple post on Austin Peay’s community network app from Rachel McGuire would turn into a race conversation when she asked fellow students to stop vandalizing her car and her Donald Trump magnet.

McGuire, a junior at APSU, posted on Peay Mobile on Nov. 18 with the intention that people would simply stop messing with her car. But when she returned to her post only a few hours later, she was met with over 100 comments, most of which were being disrespectful.

She said a majority of the replies were accusing her of supporting a racist in Trump and asking her to take the magnet off the vehicle.

“The situation is annoying and frustrating because people are missing the point,” she said. “I shouldn’t have to take my tag down because it’s on my car, and it’s my freedom.”

She felt as if people were exaggerating the situation by turning it into a race war and painting her as a bad person.

“I was honestly tempted to take down the post, but as I kept reading the comments, I saw how people started arguing against one another,” McGuire said. “Most of the comments weren’t even related to the post, so I left it and was amused at the immaturity.”

Her post was flooded with claims of Asian-American hate crimes, the Black Lives Matter Movement and more in response to the magnet, which reads “I support President Trump.”

“That’s what happens when you support a racist,” Timmicka Falls said in a separate comment. Falls later commented that Black and queer people have been victims of violence from the Republican party since “the beginning of it.”

Some of the replies were positive as well.

“There is no reason to vandalize someone’s car,” said Ariel Daugherty. “It is personal property.”

This isn’t the first time McGuire was met with people vandalizing her car because of her political choice; she said that her car was hit and keyed at the beginning of the semester because of the magnet.

As a result, she decided to take it off for a couple of months and had no issues with anyone messing with her car until recently, when she placed the magnet back only for her to come out of class and see it flipped upside down.

“I have never experienced something like that, and I am from New Jersey which is a Democratic state,” McGuire said. “With Tennessee being a Republican state, I am shocked that something like this keeps happening, especially on campus.”

The All State has reached out to campus police for comment, who were unaware of the previous occurrences.

“I do not know of any reports of vandalism due to political affiliation on campus,” said police chief Sammie Williams.

Bella Morman and Blaine Kellar contributed to this report. 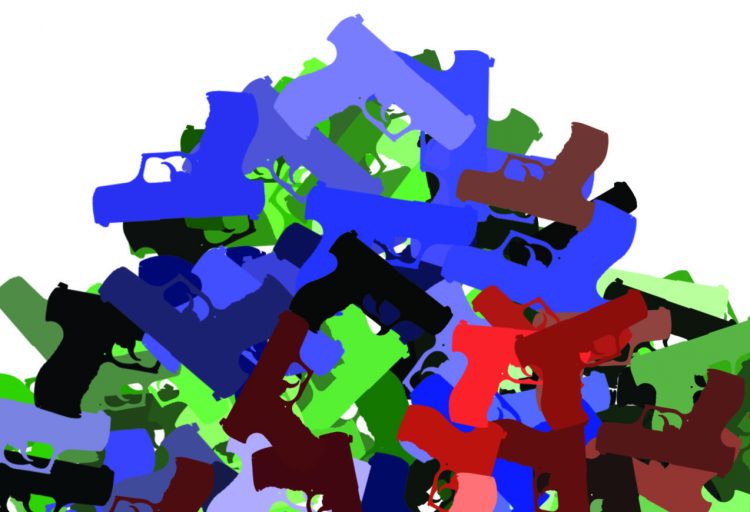 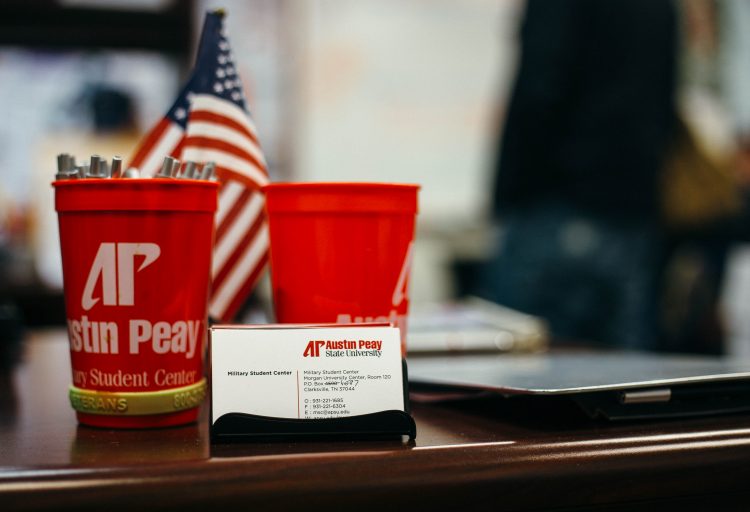