It has been three weeks since the shooting deaths of Terence Crutcher of Oklahoma and Keith Lamont Scott of Charlotte. In this time frame, the police officer who murdered Crutcher has been charged and acquitted of first degree manslaughter. In reaction to the police brutality, nine-year-old Zianna Oliphant, stood up in front of a crowd at the Charlotte City council meeting and gave one of the most heartfelt speeches I have ever heard, especially coming from someone as young as she is.

She said, “It’s a shame that our mothers and fathers are being killed and we can’t see them anymore.” I don’t know if anyone reading this has lost a loved one, but those who have, know that it is an incredibly tough experience. Whether it be a mom, dad, uncle, brother, cousin, sister, whomever, it is hard. And, you would think that at nine years old, this girl would be living the most carefree life, but she has seen and heard what is going on in the black community; it is not something that can be shied away from and pushed into a corner. Oliphant also said, “I didn’t feel this way until now and I can’t stand how we’re [black people] are treated.”
When I was nine years old, I didn’t think things like this happened; it probably did, but at that young of an age, I was completely oblivious to it. I was living in my own little world, but Zianna is all in. She does not want to be in her own little world, she saw this through social media, through the news and the protests. She stood up in front of those adults and made known what was happening in her community and to that, I applaud her. In fact, I want to give her a standing ovation for her actions.
Taking action, taking a stance is something that needs to be done. Why sit down and steam over how mad and upset you are? I am mad and upset, too. I want to believe that it is all a dream, but every day, we wake up and see yet another hashtag and we realize that this, sadly, is our harsh reality. 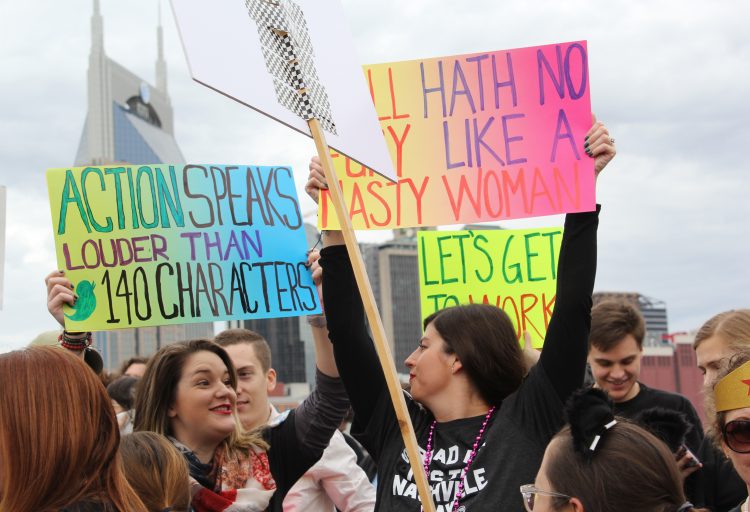 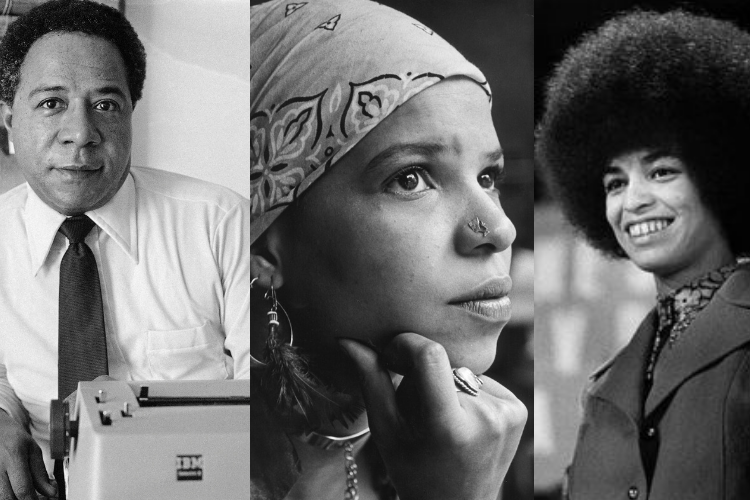