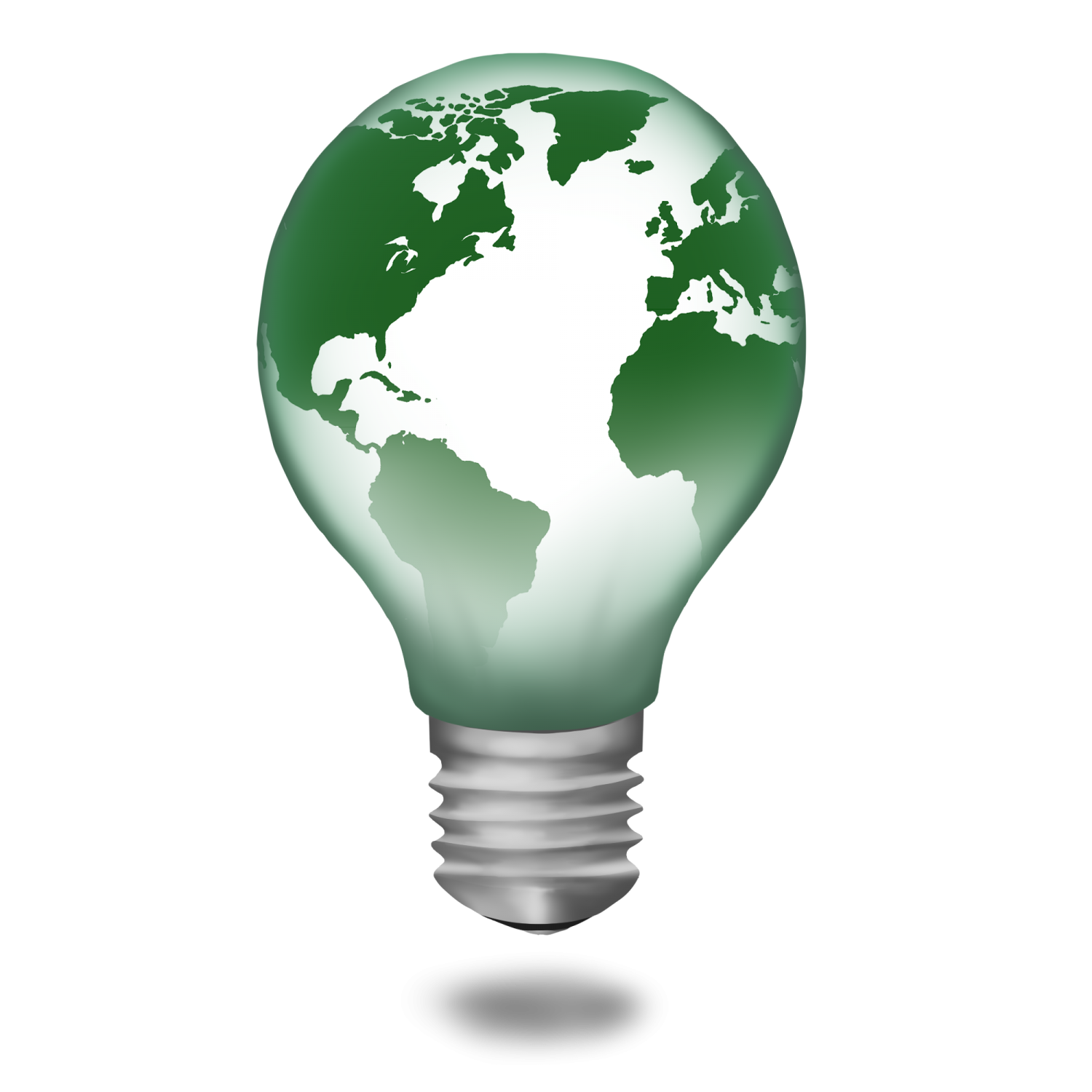 Sustainability has been a hot topic around the globe lately and on campus with the installment of a BCycle station outside of the Foy Center. Though the Sustainable Campus Fee Committee has made several additions to APSU’s campus, including the Bluebird Box Project and the newly installed BCycle Station, there seems to be something missing. These small steps are not addressing the larger gap in APSU’s sustainability: a campus-wide standardized recycling system.

Students should have easy access to information about recycling on campus. APSU cannot truly be a green campus until it has a solid recycling system in place. It is inconvenient for students, faculty and visitors to recycle on campus because of the current system. When asked about on-campus recycling, The Director of Campus Sustainability, Laura Prange, said, “There are far too few bins. There is no cohesive style to the bins, and there is too little information regarding the proper way to recycle without contamination. It seems to be handled building-by-building.” This individualized approach is confusing for those who go to multiple buildings in a week to figure out where to recycle. We can’t expect students to search around for a bin when they have classes to attend and notes to take. Additionally, a student may have good intentions, but if they have been putting their grease-stained takeout boxes from The Caf in the bins, then they may be doing more harm than good.

There is often no tangible outcome for recycling, unlike the other sustainability projects on campus, which makes it harder to encourage. Since recycling is not intrinsically rewarding for most people, incentives are necessary. Potential incentives include scholarships and awards based on amount recycled per student. Students who wish to have their recycling tracked to be eligible for reward should bring their recycling to a designated location. A workforce should be in charge of tracking each student’s recycling weekly. At the end of a semester, those students who are on record as having recycled the most often could be eligible for a scholarship or an award.

Recycle bins on a grand scale have been proposed before, but the plans did not come to fruition. Prange said that thirty recycling bins were to be purchased in 2009, but no record exists of former APSU President Tim Hall’s approval of the purchase. A recycling workforce consisting of a student coordinator and three students was going to manage campus recycling. However, the workforce was disbanded quickly after its advent because the Tennessee Board of Regents “would not allow for hiring with student fee money,” according to Prange. History shows that making these necessary changes is not easy because of the bureaucracy surrounding them.

While attending APSU, it is the faculty and the students’ duty to make a positive change. Standardized recycling would truly make APSU a green campus. Prange said, “When students come forward to demand an authentic recycling program, it will likely be implemented.” The Great Green Idea Contest is one way for students to make these demands. The contest held every October during National Campus Sustainability Month. Submitting your idea to the contest could make a lasting change on campus and the state of the world. Also, the winner will be awarded $250. 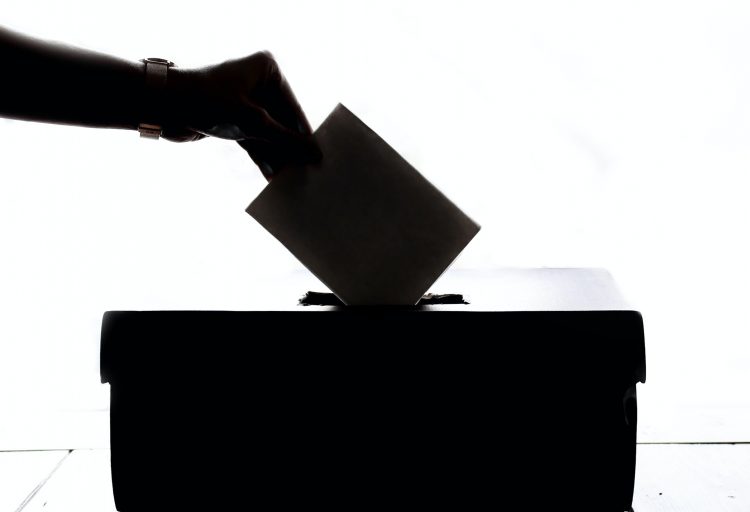