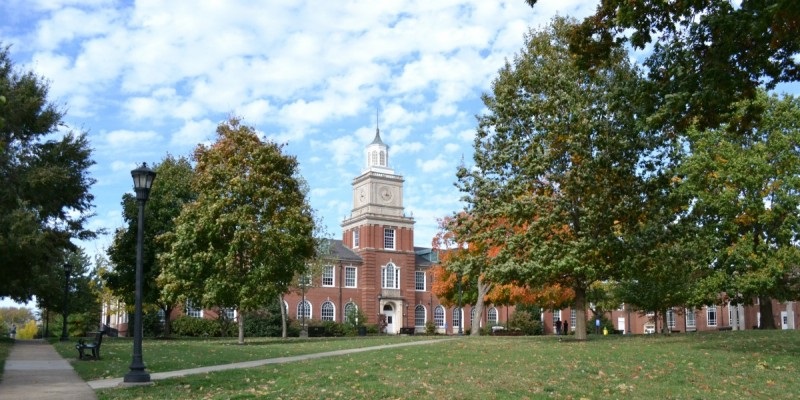 Having two younger sisters meant I was always going to dance recitals in some capacity when I was younger, so I am not entirely foreign to watching people dance onstage. However, The Ninth Annual Spring Dance Concert “Moving Stories” presented an opportunity to watch every performance with an equal level of objectivity, rather than only paying attention to the one or two dances I really cared about.

“Moving Stories” was originally supposed to be performed from Wednesday, Feb. 18 to Sunday, Feb. 22. However, Clarksville was pelted with snow and ice, shutting down the school for days and forcing the performances to be rescheduled to the weekend of Friday, Feb. 27, to Sunday, March 1.

The director of “Moving Stories,” Margaret Rennerfeldt, said the delay was “so disappointing.” She remarked on the enormous time investment, saying the process had begun in October.

“The dancers cleared their schedules for the whole week,” Rennerfeldt said. “And then it got cancelled, and they had to clear off another part of the week, as well. By the time Thursday was cancelled, we knew the weekend was shot.”

She said the purpose of “Moving Stories” was, as expected, about the stories the dances presented.

The Trahern Theater itself isn’t particularly spacious, but it felt cozy with the occasional bustle of activity and conversation subdued by the catchy radio music playing in the background before the show began. The show consisted of six separate performances.

While waiting for the show to begin, I was pleasantly surprised to see President Alisa White sitting in the front row. Though I wasn’t able to get her opinion on the show itself, it showed the level of support this show received, especially with all the snow and ice from the previous week.

The first performance was entitled “Plumes and Toxins.” I liked the overall atmosphere of the dance. The movements were quite fluid and natural, each one bending into the next. There was a time when all I saw was shoulder-shaking, and though I wasn’t entirely sure what it was supposed to contribute to the rest of the piece, it didn’t detract from the rest of the experience.  It was a good opening act.

“Yield Redux,” however, was when I knew I would enjoy the show. The main dancer walked onto the stage carrying a large, and disappointingly fake, chocolate cake that caught my attention immediately.

It was fitting that the first few words of the song were “Temptation.” The way the main dancer conveyed the distress of having to sit next to this gorgeous cake without being able to eat it was impressive, having the other dancers try to take it away from her. I was also impressed with the solemnity of the moment when the cake was replaced with a bottle of whiskey and the defeated expression in her face when she walked offstage, the bottle in hand. Overall, it was a fantastic performance.

The next piece was called “A Beastly Lullaby,” and, being a sucker for “Monsters, Inc,” I was entertained by the power show the monsters displayed when they crawled out from under the girl’s bed. Once again, the music selection fit the mood, creating a creepy vibe with a strong, rough beat.

Halfway through the dance, the girl woke with a start, and the mood violently shifted in reverse. The background lit up with stars over calm piano music, causing the dancers to shift into more flowing routines.

Having the hideous-looking monsters moving so elegantly was slightly odd at first, but after a while, I stopped noticing the masks and rugged appearances. They blended into the fold as regular dancers like the little girl.  The realization of that change was powerful. It was one of my favorites.

The fourth performance, “Quad,” started as the perfect representation of my high school’s graduation. Untucked shirts, loosened ties, and an upbeat music track all set this tone of freedom with which quickly began to resonate with me. It was powerful and uplifting when the mood crashed. The four dancers fell to the floor, the music froze, and an entirely different mood set in. A series of slow, solemn solos illustrated the individual suffering of each dancer.  There was a falling out, some kind of hardship, and each one was trying to deal with the issue on her own, but fell back down after a while, unable to move on.

One of the dancers started picking the others back up, and the original upbeat music came back. The routine was slightly different, but when the others fell again, the music didn’t stop.

One by one, each dancer helped the others back to their feet, helping each other stay afloat. It was a story of rough turns and friendship and was incredibly moving. I enjoyed every second of it.

“Crazy” was the fifth dance, performed by Rennerfeldt, which started out like a romantic scene on a beach, complete with the sound of the wind and a young couple huddling close to each other. As Rennerfeldt began her routine, I noticed that her arms weren’t moving and the man hadn’t even budged from his position on the bench. Halfway through, her routine involved turning around the bench so the man faced the audience, and I suddenly realized he was actually a mannequin and Rennerfeldt was wearing a straightjacket.

I couldn’t stop laughing. The story was about her character being in a mental hospital and in love with this fake man. Her movements were erratic and somewhat violent and unusual, completing the image of insanity as calm music continued to play. It was hysterical, which made it one of my favorite performances of the night.

The sixth and final performance, “Brandenburg in Blanc,” was a traditional fónte piece, with white leotards and the classical piano music to go along with it. The movements of the dancers was the usual, expected kind of sweeping motions and twirling, as well as repeated running on and off stage.  It wasn’t particularly memorable, but it wasn’t bad.

To be honest, the piece probably should have been somewhere in the middle of the show. It just didn’t feel strong enough to fit as the ending piece of the night. Something like “Quad” might have worked better in this regard, with its upbeat nature.

Regardless, I liked the piece a whole, though its placement might have been a factor in my opinion.

Overall, I was extremely impressed with the incredible diversity of the dances.

Not a single one felt like a mirror of another piece, and each presented a completely different and unique perspective.

From the incredible fun of the insane asylum to the solemn breaks in “Quad” to the traditional style of “Brandenburg in Blanc,” each dance brought something new and exciting to the table, and I loved every bit of it. Despite all the snow and ice and cold, these dancers stuck it out and found a way to perform in spite of that. 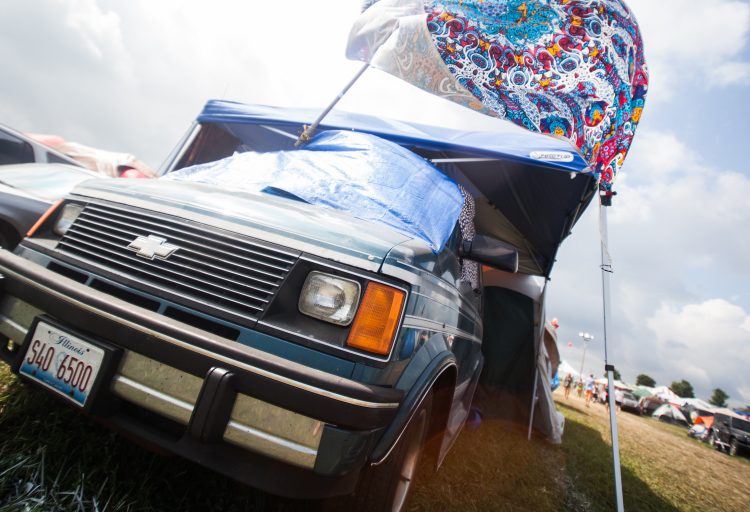 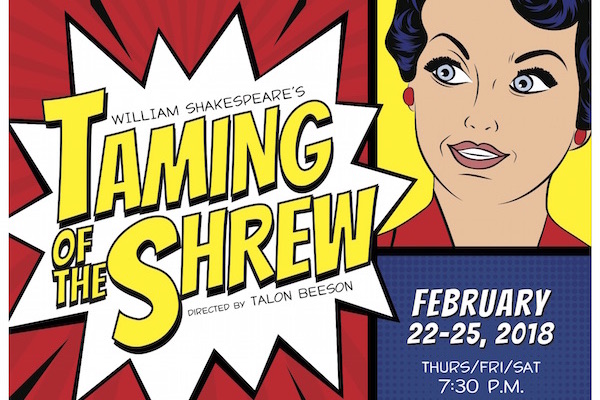